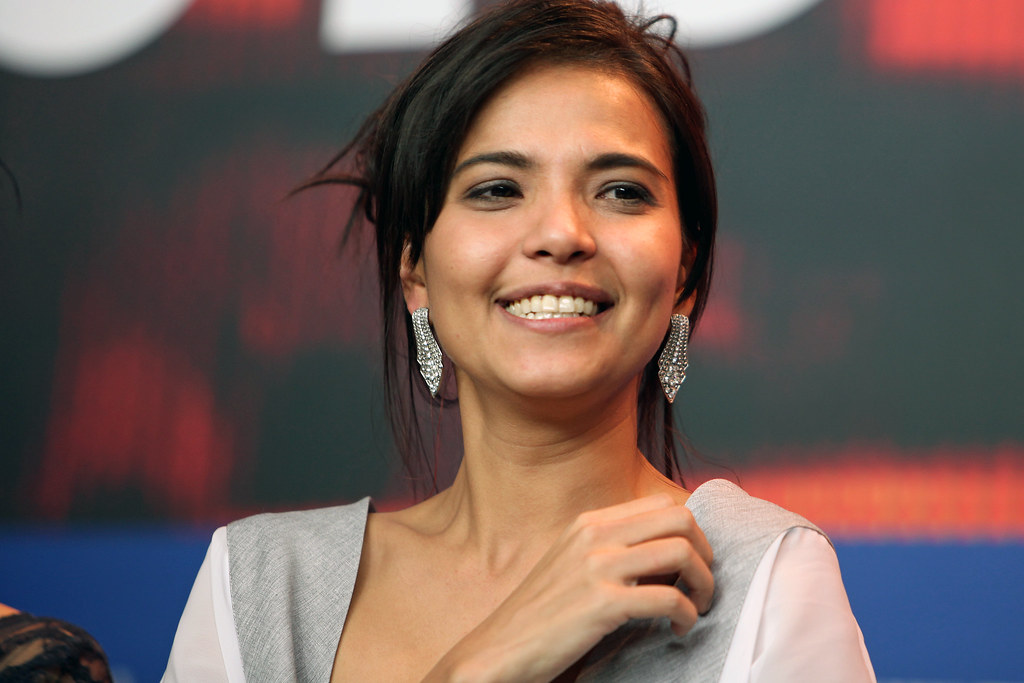 Actress Alessandra de Rossi sold one of her cars to add up to her finances since she is not accepting any project due to the coronavirus threat.

Alessandra owns two cars. She bought a second car so she could have an alternate car due to the number coding being implemented by the Metro Manila Development Authority (MMDA), she told a report of GMA News. 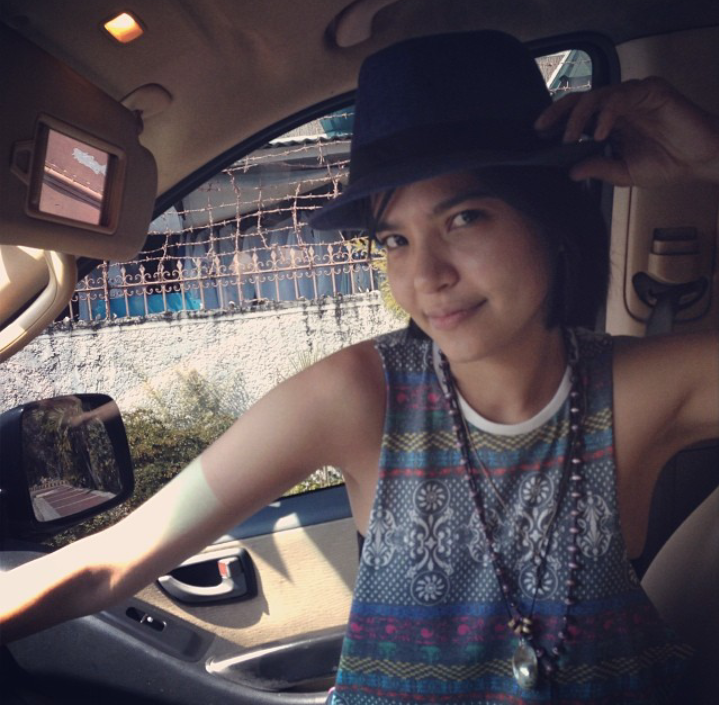 She said she would rather stay at home to ensure safety.

She posted a photo of car keys on her Instagram account with a caption that read, “Hay nako, useless kayo these days. Pa-fresh na muna.” 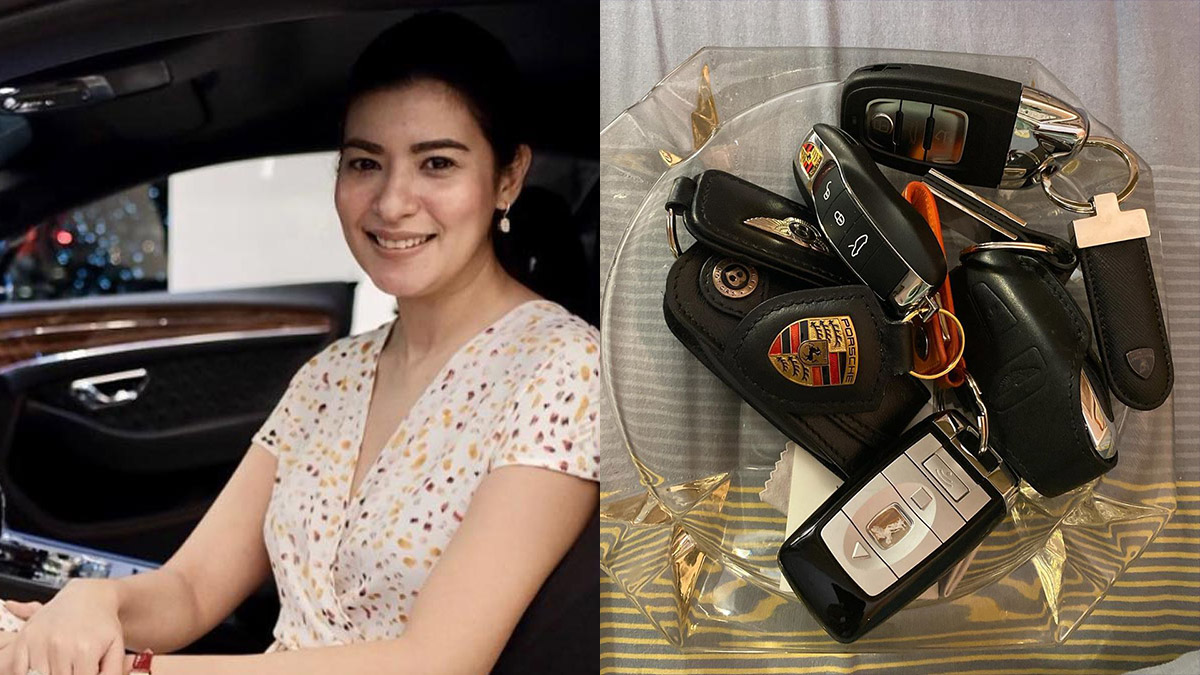 Assunta and her husband Jules Ledesma have a car collection that includes a Rolls Royce Wraith and a Rolls Royce Dawn. The brand-new unit of each car has an estimated price of PHP25 million, according to automobile websites.

They also have three Bentley cars, a Maserati, a Porsche, an Audi, and a 2005 Ferrari Superamerica.