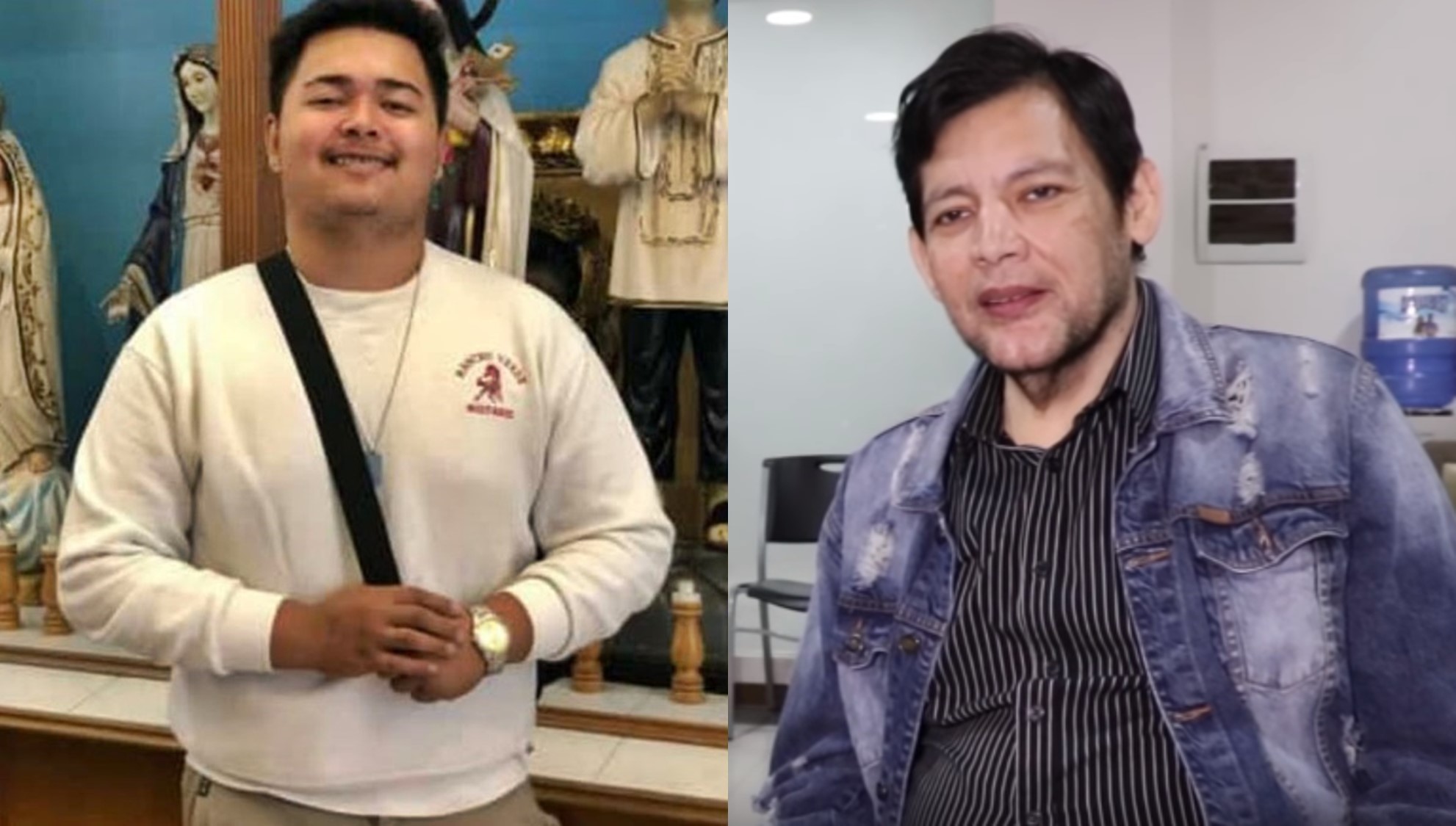 In his interview with Pep.ph, John Santos, 24, said he never had the chance to meet Regala and always felt anxious if the latter would recognize him.

His only proof about his claim could be a DNA test, which he is willing to undertake.

John said his mother Vilma and the actor met in Tokyo, Japan sometime in 1994.

Regala allegedly didn’t want to own Vilma’s child as the actor had doubts.

John said his mother was working as an entertainer in Japan when she and Regala met.

Years later, his mother decided to bring him home to Batangas.

He said he didn’t know who his biological father was until the age of 15. But his wanting to meet his father did not materialize because he couldn’t find means to do so. He now works as a truck driver.

Although he has some resentment, John admitted that he’s always having a flash of recognition each time he sees Regala on television.

Regala’s situation were capture in viral photos online. He has suffered weight loss and is having difficulty to speak. 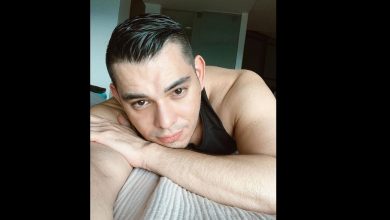 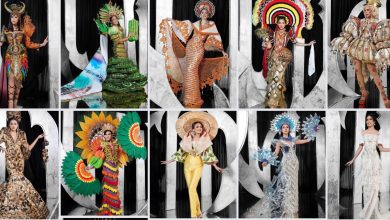 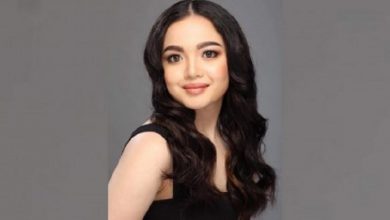 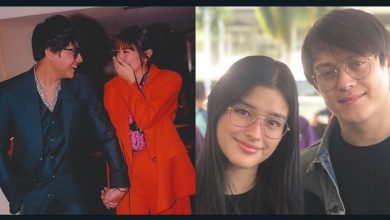