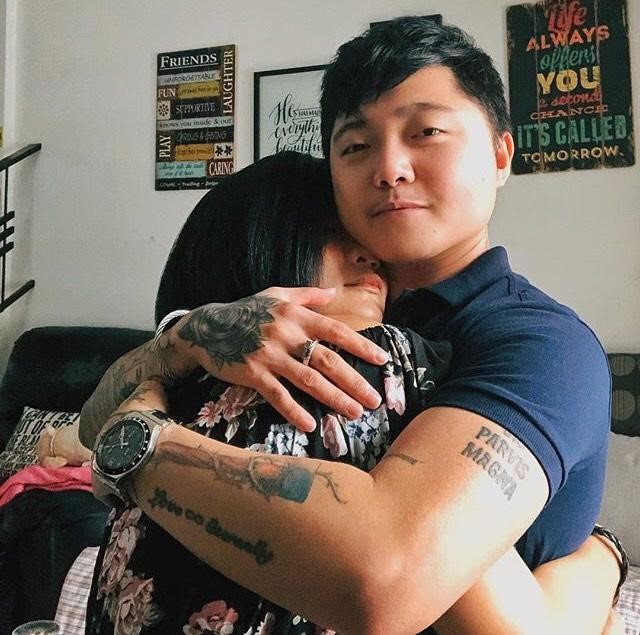 All is well between Jake Zyrus and Shyre Aquino.

“I love you @coachshy.rnd,” Zyrus captioned his photo with a heart emoji.

In November 2018, Zyrus confirmed their engagement saying they have been dating since August 2017.

But the couple never revealed when and how Zyrus popped the question.

In an interview in 2018, Zyrus was asked why he wanted to marry Aquino.

He said Aquino came into his life after he decided to come out as transgender.

Zyrus revealed that Aquino was supportive during his transition.

Zyrus is popularly known as Charice Pempengco before he came out as transgender.