Singer JK Labajo took to his social media account to address a netizen who sent him death threats.

On the evening of March 18, Labajo uploaded a photo on his Instagram Stories which shows a screenshot of a personal message he received from a netizen which has a quite disturbing content.

The netizen said that he will set up a bomb at the venue of Labajo’s next gig and that he doesn’t care if other people will get affected. 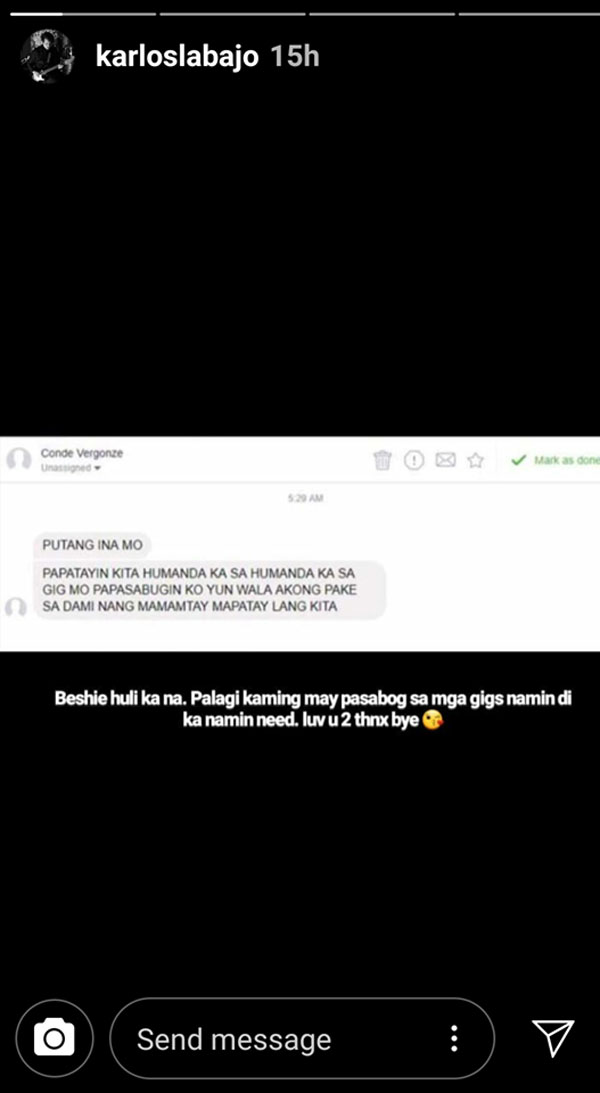 In the following photo, he told his followers that if something happens to him, they already know who is behind it. 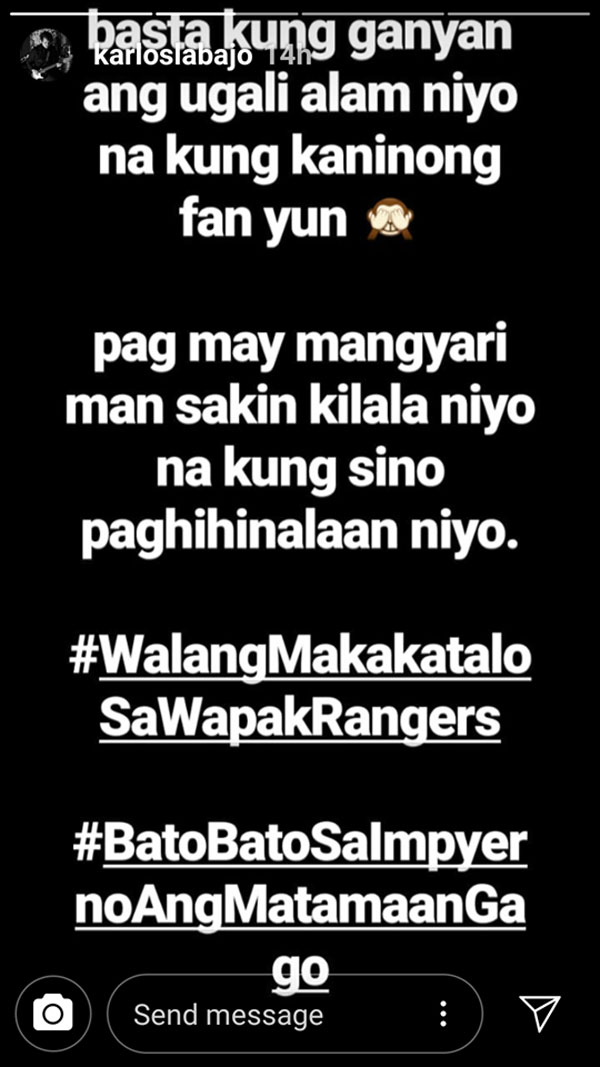 He ended his series of Instagram Stories by thanking the people who support him. 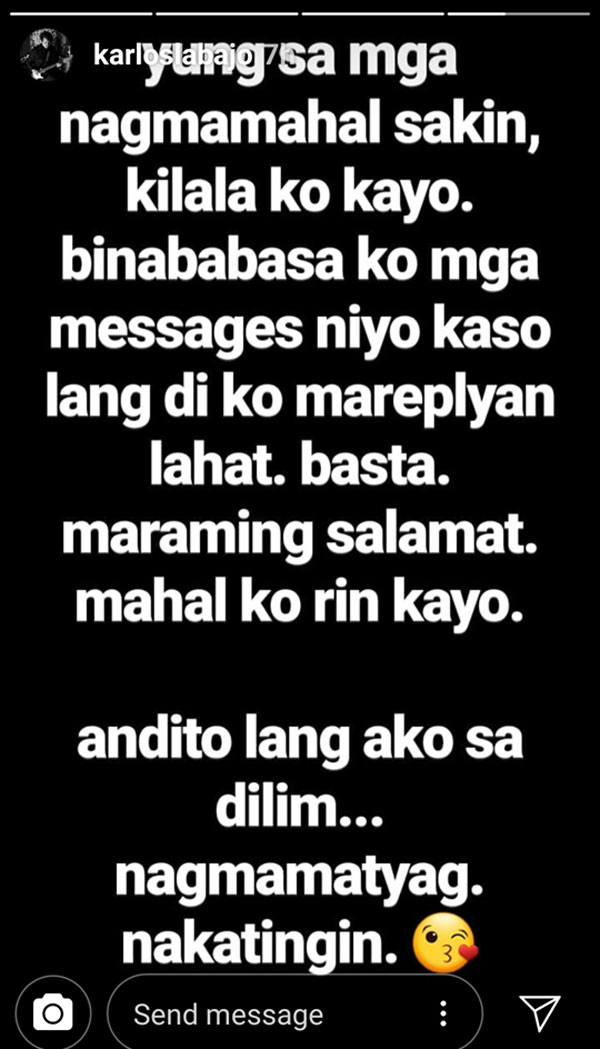 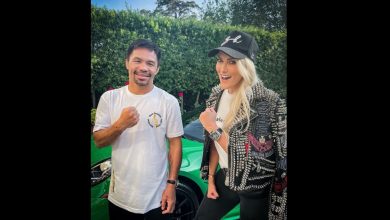 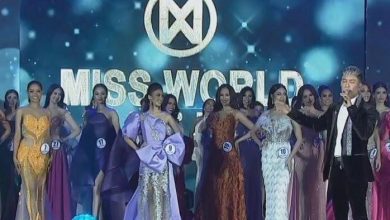 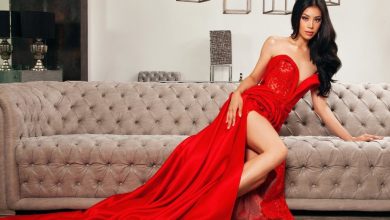