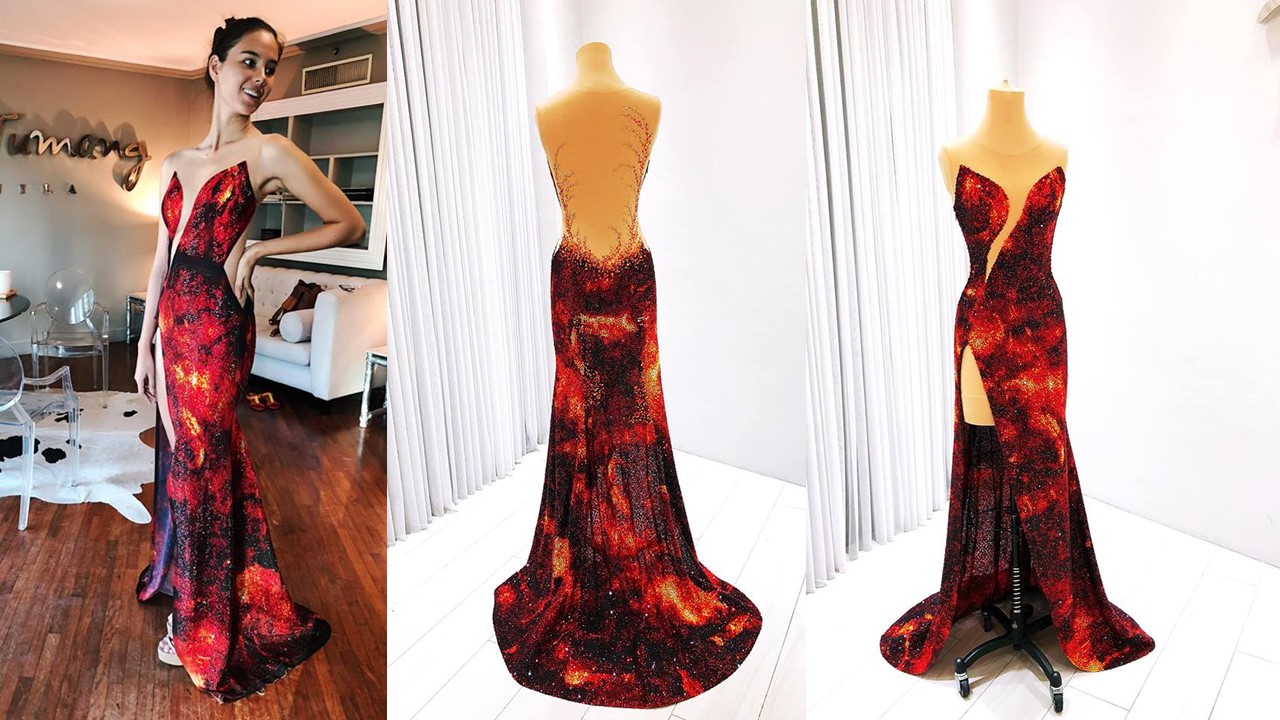 It was the gown the everyone was waiting to see and it definitely did not disappoint.

Miss Universe 2018 Catriona Gray made heads turn during the long gown competition with her red form-fitting gown and her iconic “Three Stars and a Sun” ear cuff.

The fashion designer who created Gray’s gown, Mak Tumang, took to Facebook to share the story and inspiration behind the gown which the Filipina-Australian beauty queen wore during the pageant.

On his Facebook page, Tumang said that the design of the gown was inspired by the lava flowing from the Mayon — a well-known volcano in Gray’s hometown, Albay.

“Today, Catriona is coming home. She is celebrating her roots – she is celebrating Albay! The prominent and iconic Mayon Volcano is the penultimate inspiration for this creation. It is dubbed the ‘perfect cone’ because of its symmetric conical form. Folk tales have it that it was named after the mythological heroine ‘Daragang Magayon’ (Beautiful Lady).”

He added: “Despite its pulchritude is the fact that it is the most active volcano in the Philippines erupting numerous times in the past half a millennium. Catriona can be considered as the modern-day Daragang Magayon. She embodies the Filipina’s beauty, intelligence and burning passion. This lady is definitely on fire! Watch her erupt right before your very eyes and let the lava of grace, goodness and hope flow.”

The photos show all of the efforts and creaftsmanship that went into the gown. The screenshots of their conversation also revealed that they have been planning the gown since March.

Tumang was also the designer behind the Ibong Adarna-inspired gown which Gray wore during the preliminary competition. The orange Swarovski-covered gown was reported to cost more than P1 million. 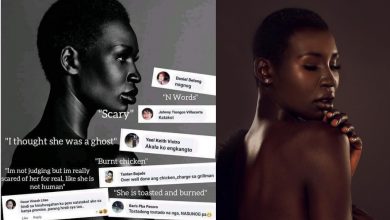 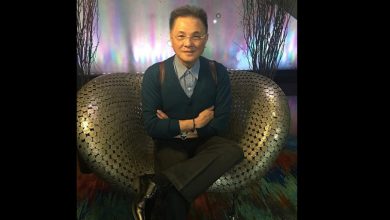 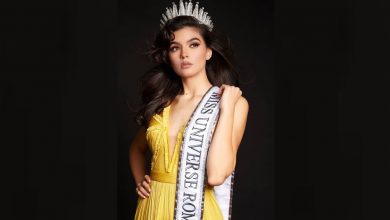 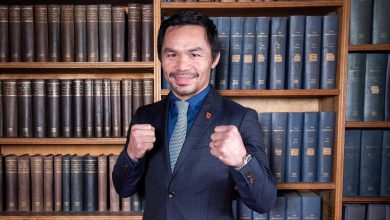