Kris Aquino can’t help but gush over one of the members of President Rodrigo Duterte’s Presidential Security Group (PSG).

Aquino posted on her Instagram Stories a photo of Special Assistant to the President Christopher “Bong” Go standing next to the said PSG member who she said looks like a Korean actor.

According to the uploaded photo, the Queen of All Media said that she and Go has been talking over Viber and talked over the weekend about the president’s trip to Hong Kong.

And upon seeing the photo, Aquino was quick to notice the good-looking PSG member. 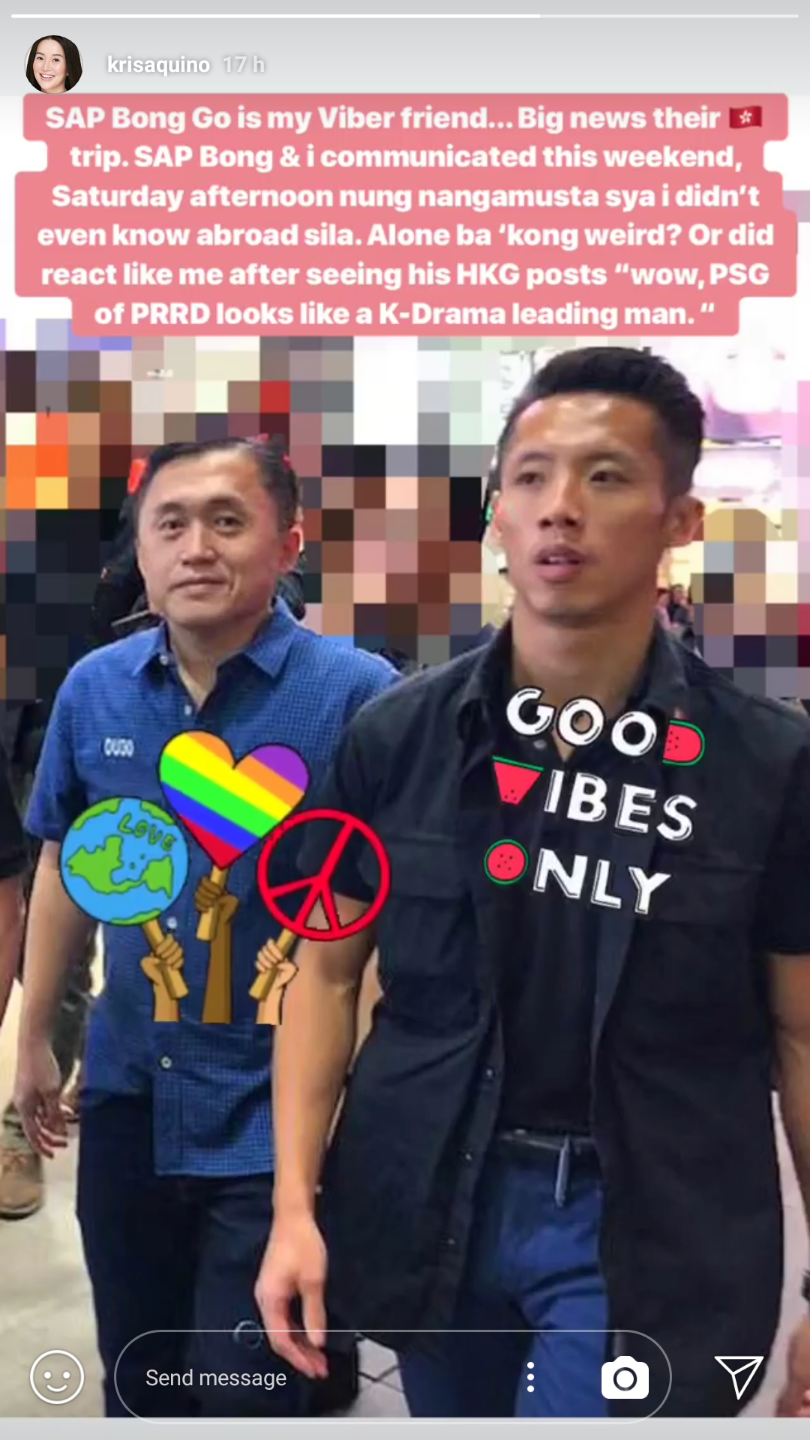 It was previously reported that Duterte, together with partner Honeylet, daughter Kitty, and Go, went on an unannounced trip with his family to Hong Kong on October 6 for a break. 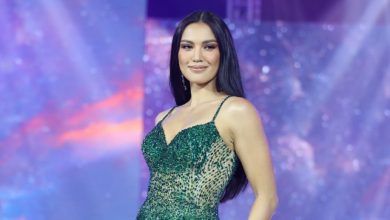 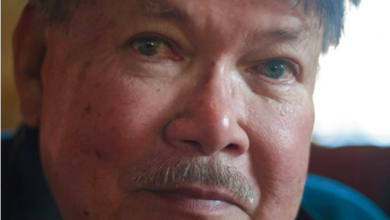 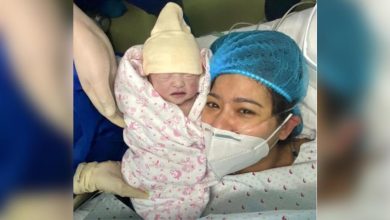 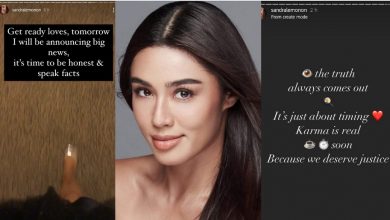