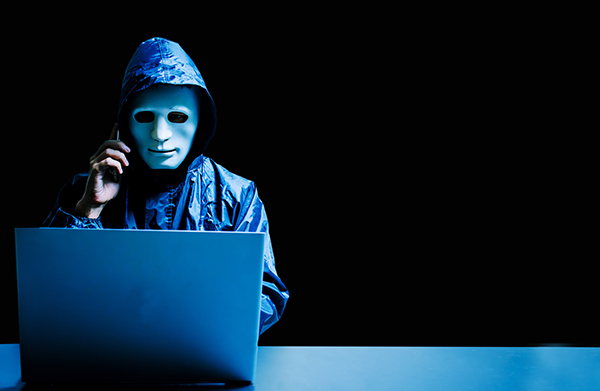 A Filipina duped out of her cash amounting to more than Dh20,000 made headlines in May this year. It sent shockwaves to Filipinos and other expats on how it is so easy for a phone scammer to siphon off their cash in a blink of an eye. But this particular incident is a painful reminder for OFWs that being gullible can make them fall into the trap of scammers.

The victim received a call that her Emirates ID wasn’t updated in her bank records and that she needed to update it, else the card will be blocked. The sense of urgency coupled with the circumstance of being in a meeting, she didn’t have time to think – which led her to trust the caller and give him the authentication code. She was Dh 21,700 poorer just minutes after her meeting ended.

Following this incident, authorities issued warnings to all residents. Abu Dhabi Police for example released a chilling voice clip of how a phone scammer presents himself to unsuspecting victims. It starts with one pleasant and confident “Hello” followed by “Congratulations! You won!” But there’s a catch. The man on the phone says he needs the winner’s bank info. Some people who don’t even know about the contest they joined would easily give in.

In a story shared to The Filipino Times, Carmen Dimaculangan (not her real name)* shared her troubling experience that almost cost her Dh 15,000 in savings and salary after she was convinced that she was talking to a representative of her bank.

To her surprise, the “bank representative” still responded with due courtesy, and told her that she will be getting a code instead to finish updating her document: “Ni-rerespeto nya daw yung desisyon ko na hindi ibigay ang CVV ko, at mag se-send na lang daw ng authentication code na dapat ko daw ibigay sa kanya.”

Dimaculangan then received an authentication code from her bank, but she followed her suspicions and gut feel and didn’t push through with the process any longer.

While Dimaculangan thought that the ordeal was over, she got another call the following day – this time from a ‘representative’ of the Central Bank of the UAE. She then decided that she’s having none of it and even told the person on the phone that she would report them to the police.

Dimaculangan shared that since the incident, she made it a point to report the mobile numbers to the police to prevent them from calling her back.

UAE Authorities on the move

Authorities have repeatedly warned residents of these scammers who use different channels to get through their targets. The common devices and programs used by scammers match the most commonly used forms of communication here in the UAE including phone calls, SMS, WhatsApp, and even Facebook.

In recent months, the UAE police have detained almost 100 phone prize scammers as they continue to crackdown on scammers and con artists across the country.

Among the hundred individuals who got caught was a 24-member gang who sends messages towards thousands of individuals, promising them huge amounts of cash which they promised to send only after transferring a ‘processing fee’ for the prize. Authorities have since confiscated the gang’s mobile phones and gadgets.

Major Abdullah Saif Al Mazrouei, head of the economic crime control department of the Abu Dhabi Police’s criminal investigation division, urged the public to be wary of the risks of disclosing credit card, account, and banking details to anyone. In addition, he also warned citizens against answering phone calls and clicking links suspicious messages that aims to gain access to any of your information, as per a Facebook post from the official page of the Abu Dhabi Police.

Scammers establish themselves as representatives of reputable companies including banks, hypermarkets, government institutions, and go through lengths of providing the victim pieces of information readily available through the internet so that they can gain their trust momentarily.

Last year, one of the most notable public scams that these scammers attempted was to disguise themselves as representative from the Central Bank of the UAE (CBUAE).

As the malicious message spread across Abu Dhabi and the country, CBUAE released an official statement and a warning for the public not to respond to such messages and a reminder to keep their financial information secure.

What you can do

Abu Dhabi Police advised residents to immediately report any scams and fraudulent calls to the authorities to the Aman service for immediate action.

“People need to be vigilant against fraudulent calls and promises of fake prizes designed to steal people’s credit card numbers and personal details. Anyone aware of scams should report them by calling 800 2626,” advised Abu Dhabi Police. 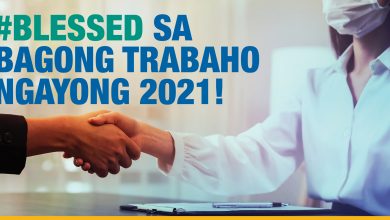