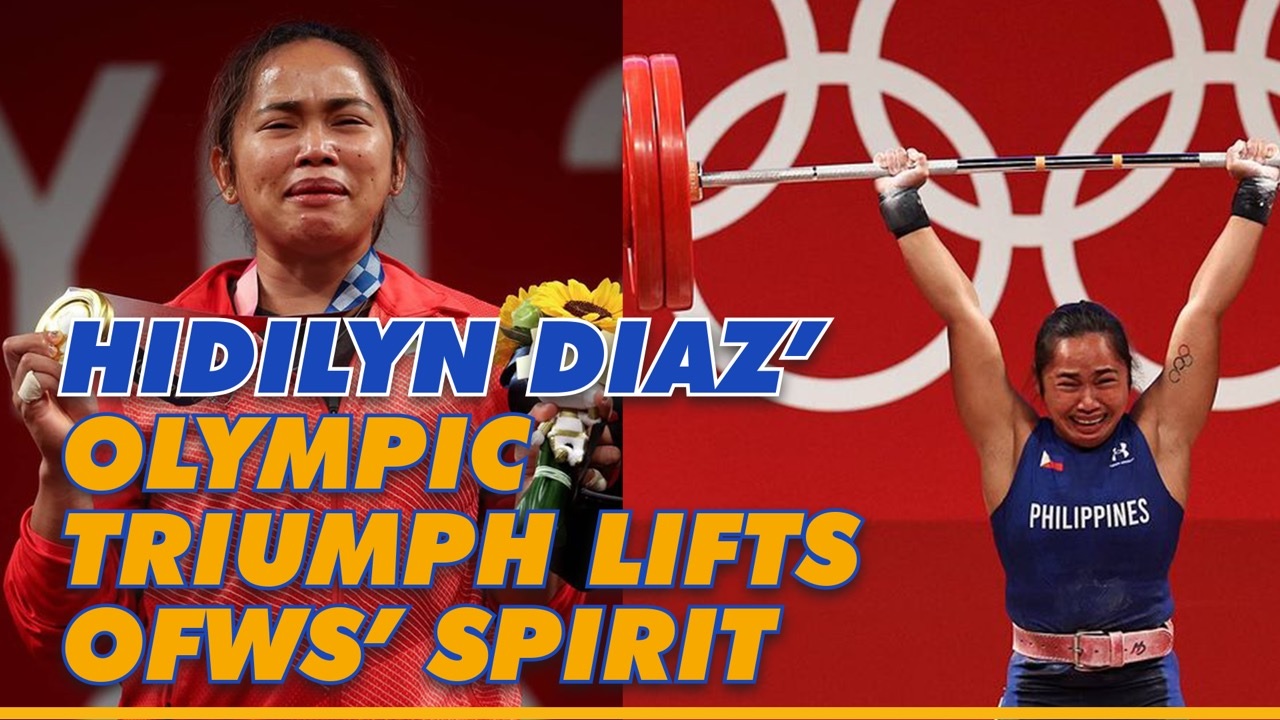 Millions of Filipinos around the world rejoice and unite in revelry as the Philippines marks its first-ever gold medal after 97 years of participation in the Olympic Games.

Hidilyn Diaz, 30, earned the Philippines’ first gold medal in the 55kg women’s weightlifting division, setting a new Olympic record. In the UAE, the Pinay athlete has sent her kababayans into a frenzy, cheering on her incredible feat that now serves as a ‘booster shot’ for the country’s pride and morale amid the pandemic.

Her victory also coincided with higher UAE Dirham to Philippine peso exchange rate, which kicked at 13.73 on Tuesday from a 13.22 finish last Monday.

Since 1924, the country has been competing at every edition of the Summer Olympics. It only skipped the Moscow Games in 1980. Prior to Diaz’ golden victory, Filipino athletes had scored three silver and seven bronze medals in previous editions.

After almost a hundred years of waiting, the weightlifting queen quenched, Filipinos thirst for an Olympic champion medal. She has inspired the entire nation — even those currently abroad — that’s still grappling with the effects of the global pandemic.

“Well deserved congrats thanks for making us proud mabuhay ka at mga kababaihang pinoy,” said Erosaine Sunga, an OFW based in Dubai.

“You deserve the blessings Hidilyn! Wow! You have shown the best God has given you! And the most admirable part is, your humility! Not all champions remember God from whom we owe everything,” added Joy Loquellano.

Diaz said in an online press conference on Tuesday that she’s grateful for bringing home the first-ever gold medal after almost 10 decades.

However, her victory did not come easy as the battle for the gold medal went down the wire between her and China’s Liao Qiuyun in the clean-and-jerk lift.

Liao lifted 126kg in her final lift, prompting the 2016 Rio Olympics Filipino silver medalist to take it up a notch higher at 127kg.

Even after clinching the historic feat, Diaz said she’s more determined than ever to rewrite history.

Earlier after her victory, she told international media: “It’s a dream come true. I just want to say that we Filipinos are strong. We Filipinos can compete here at the Olympics. We can do it.”

As a piece of advice to younger Filipino athletes, she added: “Please dream high… That’s how I started. I dreamed high and finally, I was able to do it.”

Diaz has also assured herself of at least Php40 million, as of press time, from the government and various business tycoons and companies who pledged rewards to the Filipino gold medal winners. Myriad of non-monetary incentives also await here back home including a PHP14-million condominium unit, a house and lot, a van, a lifetime free flight, and a lot more.

The Olympics 2020 was Diaz’s fourth time to participate in the world games. She had her debut in 2008 in Beijing and her second participation in London in 2012 but failed to place in both years. Her third time was her charm when she won a Silver medal in Rio de Janeiro in 2016. She also participated in the 2018 Asian Games, winning a gold medal.

However, she faced several roadblocks to her journey to the Olympics 2020, particularly due to financial constraints and the COVID-19 pandemic. She knew that her perseverance and persistence in honing her weightlifting skills would be all for naught if she couldn’t make it to any of the qualifying tournaments for her Olympics bid.

In June 2019, she took to social media to appeal to private companies to ask for help.

The ongoing COVID-19 pandemic also affected her Olympic bid when she missed a final qualifying competition in Colombia due to the travel ban imposed by the Colombian government.

“I was supposed to have my flight today going to Colombia to compete at the Ibero-America Open Championships 2020 for my final Olympic Qualifying competition but we didn’t push through because of the travel ban in Colombia,” recalled Diaz.

However, she kept her faith and remained determined to represent the Philippines in the 2020 Olympics. It was only a few months ago in April 2021 when Diaz finally joined the Philippine team. She competed in the Asian Weightlifting Championships in Tashkent, Uzbekistan to secure her slot.

“As an athlete, we don’t stop when we fail once, even twice, the most important thing is we do our best and at the end of the day we won’t regret anything,” said Diaz. 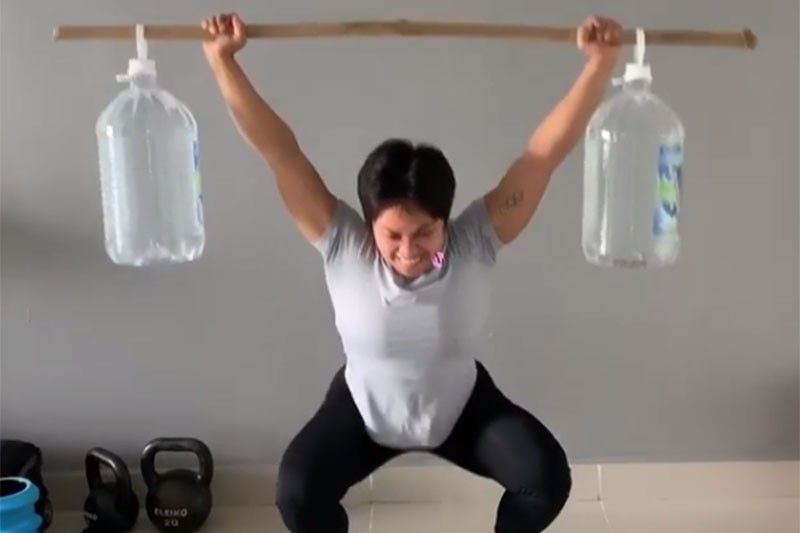 After her gold win at the 2018 Asian games, Diaz continued her training in Malaysia for three years including the time when the pandemic hit the Philippines. When her gym temporarily closed, she resorted to improvised weight training by attaching large water bottles to a bamboo pole. She held the weight above her head and trained while squatting to work on her core strength.

Similar to the plight of many OFWs, Diaz sacrificed her time and worked on her passion but had to be away from the country and her family. After her Olympic golden medal win, she now yearns to celebrate and be reunited with them.

She assured the country that she will continue doing the sport she loves and that she isn’t going to retire anytime soon.

When asked about her future plans, she said that apart from reuniting with her family, she will also need time to think if her body will still maintain the strength for her to compete for the next Olympics scheduled this 2024 in Paris.

In the end, Hidilyn reminds the Filipino people that nothing is impossible even the elusive Olympic gold.