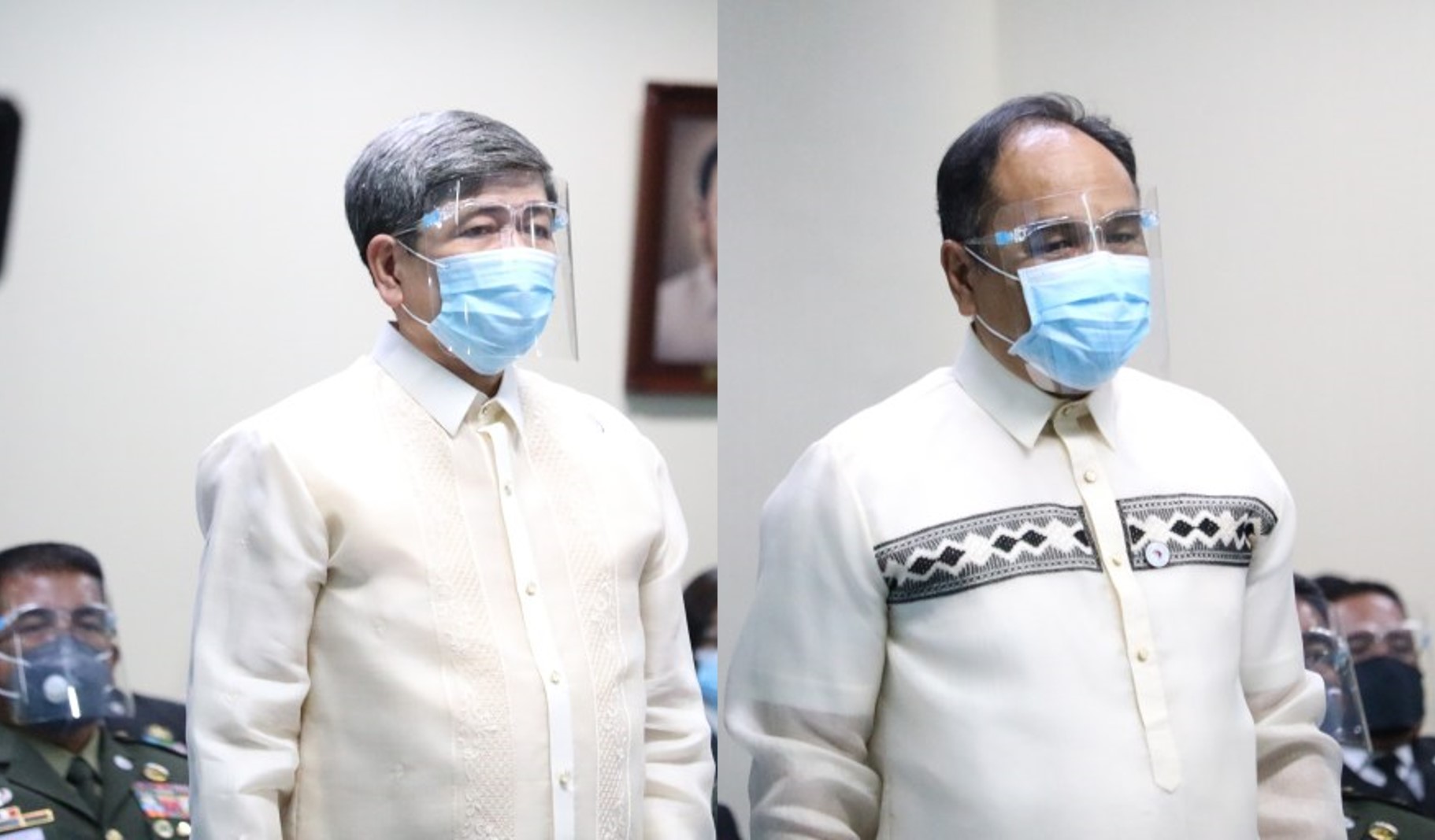 Two former Philippine diplomats in the UAE, along with 11 other foreign affairs officials and foreign service officers, have been recommended for confirmation by a panel of the Commission on Appointments (CA) on Wednesday, Sept. 16.

The bicameral body confirmed the appointment of Frank Revil Cimafranca, ambassador to Hungary with concurrent jurisdiction over Bosnia and Herzegovina, Bulgaria, Montenegro, Romania, Serbia and Moldova.

Cimafranca became Consul-General in Dubai from 2012 to 2015. During his stint, he was credited for providing travel document gratis to almost 1,000 overseas Filipino workers in Dubai who availed of the amnesty program of the UAE government.

He also became Director of Office of Legal Affairs (2006-07), and Executive Director of the Office of Fiscal Management in 2008 before his posting in The Hague.

In recognition of his outstanding service to our migrant workers, he was conferred with the Parangal-Kabalikat na Lingkod-Bayan Award in 2010.

Palec started his legal career as an Associate Lawyer in various private firms in 1990, until he joined the Department in 1995. He assumed key positions overseas, particularly at the Embassies of the Republic of the Philippines in Kuala Lumpur, Malaysia; Muscat, Oman; Wellington, New Zealand. Palec also served as Deputy Consul General in Dubai.
Here’s the complete list of Philippine diplomats confirmed by the CA:

The CA also confirmed the appointment of the following foreign service officers: