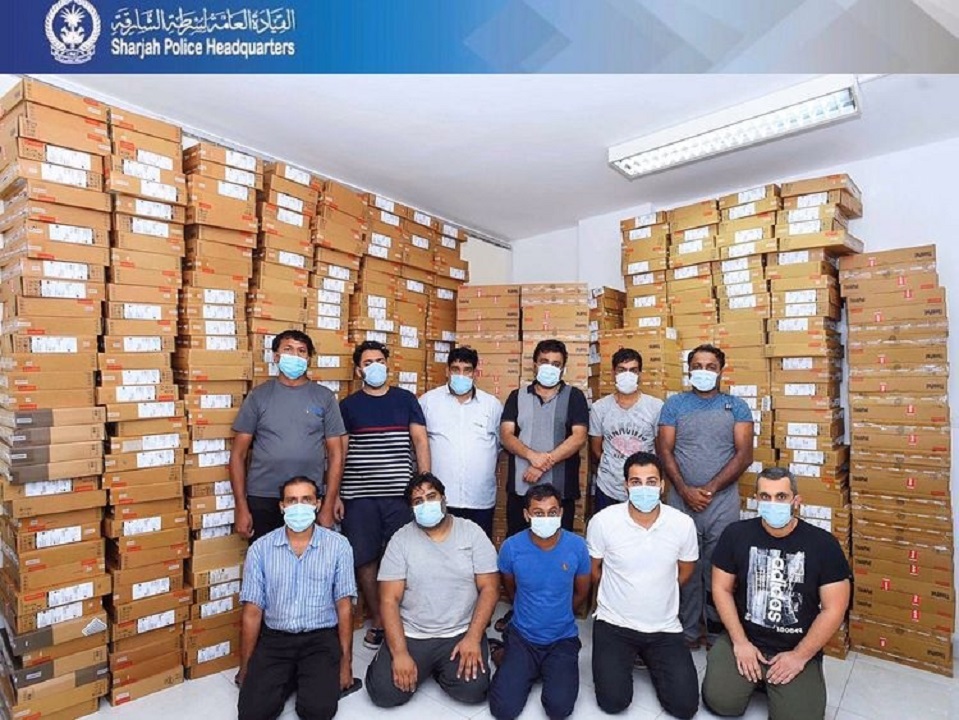 Officials from the Sharjah Police state that they received an emergency call from an electronic trading company that hundreds of laptops have been stolen from a warehouse in an industrial area.

“Despite there were no concrete evidence or fingerprints in the robbery, our intensive investigation led to the arrest of the suspects and recovery of the stolen items,” said Colonel Omar Ahmad Abu Al Zood, Director of the Criminal Investigation Department in Sharjah Police.

Sharjah Police found out that the thieves disconnected all surveillance cameras and retrieved all digital storage devices in each camera in their attempt to conceal their identity. They also used two vehicles to load all 662 laptops.

“The robbery was carefully organized and the gang members were monitoring the warehouse. They made an agreement with a person to buy the laptops too,” said Col. Al Zood.

Authorities urge companies to increase their security measures by having security guards stationed at their areas and by ensuring that there’s enough light.

Sharjah Police also urges the public to report crimes and/or suspicious activities through 80040 for emergency cases or 901 for non-emergency cases.