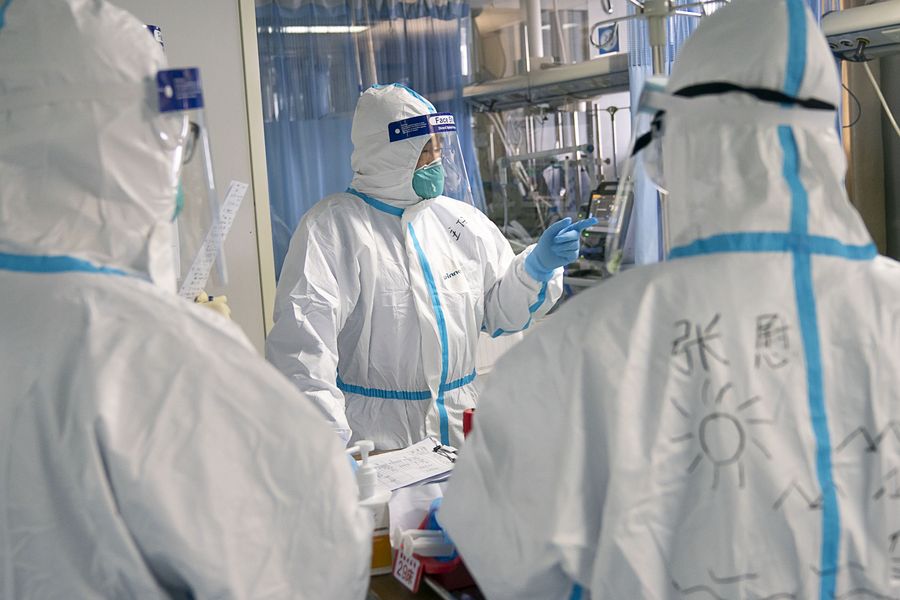 Health authorities in Hong Kong placed a Pinay domestic helper in quarantine due to her exposure to two guests of her employer who tested positive for the novel coronavirus.
According to ABS-CBN News report, the Pinay does not show any sign of infection as per the Philippine Consulate General (PCG) in Hong Kong.
The PCG said the procedure was part of the city’s heightened emergency alert due to the deadly virus that has killed 56 and infected at least 1,975 people as of Sunday morning.
The PCG is hoping that the Pinay will be released eventually.
Hong Kong has raised the highest emergency level due to the threat of the virus. It announced the closing of schools for weeks.
Meanwhile, the city of Wuhan in the province of Hubei, China has started the construction of two special hospitals that will treat patients inflicted of and suspected to have contracted the disease.
READ MORE: UAE completely free of Coronavirus: Ministry of Health
One of the two hospitals is expected to be operational in less than 10 days; the other will open within half a month, according to the state-run Xinhua News Agency.