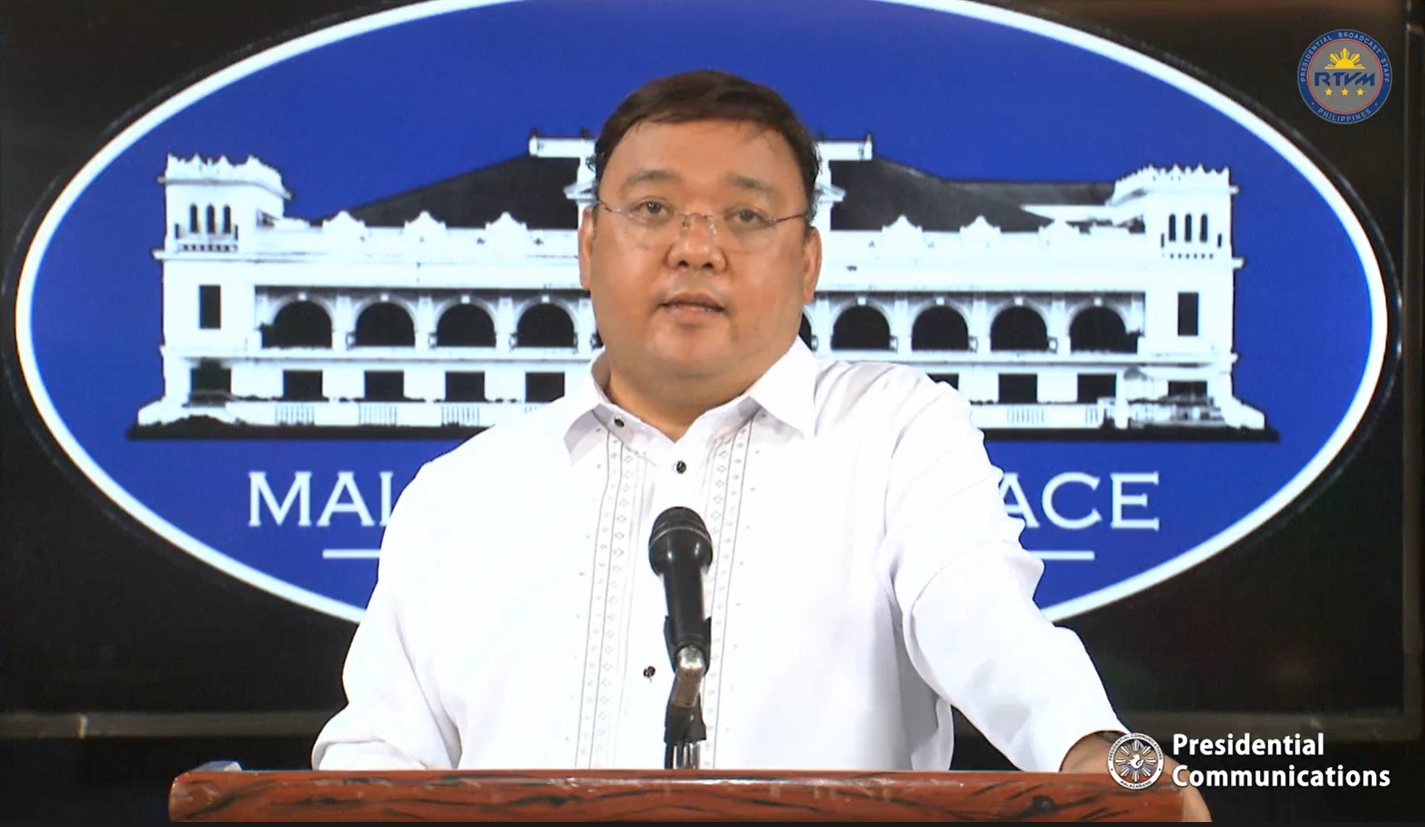 The Philippines aims to provide better internet connection services in the coming months and years to help the country rise and transition towards an economy powered by digital connectivity.

Presidential Spokesperson Harry Roque made the statement following the remark of Department of Information and Communications Technology (DICT) Secretary Gringo Honasan that the Philippines’ internet connection “is not that bad”.

Honasan said in a budget hearing at the House of Representatives that the average internet speed in the country ranges from three to seven megabits per second (Mbps), which is not as bad as compared with neighboring countries, as per reports from the Philippine News Agency.

Roque noted that the internet speed in the country is a lot higher than what Honasan had stated during the budget hearing, citing former DICT Undersecretary Eliseo Rio Jr. who said that the average falls at 20 Mbps.

“But we can do better and we will do better,” Roque said during a press briefing.

Roque cited the lack of infrastructure support as one of the reasons for the slow internet connection that could hamper the country’s shift to a digital economy.

He said the government will fully implement Republic Act 10929 or the “Free Internet Access in Public Places Act” in order to provide wider and more reliable access to the Internet.

“When I was in Congress isa po sa sinulong natin iyong libreng (one of the measures that i pushed for is free) internet and we will make sure po that now that we’re in the Executive, na iyong libreng internet talaga ay ma-implement (that free internet would be really implemented) on a nationwide basis,” Roque said.

Reports from the Philippine News Agency state that under the law, the government shall establish a program that will provide free access to internet services in public places throughout the country to promote knowledge-building among citizens and enable them to participate and compete in the evolving information and communication age. 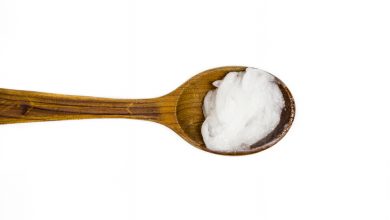