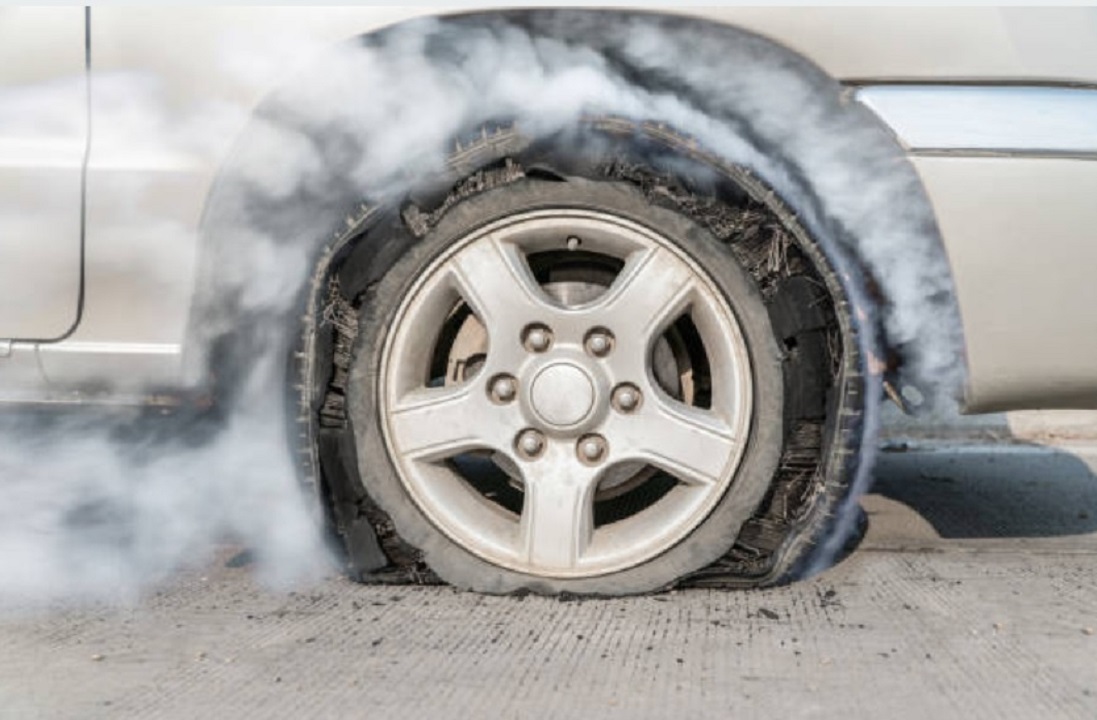 (WAM) — As part of its ‘Safe Traffic Summer Campaign’, Abu Dhabi Police, ADP, urged drivers to urgently check the tyres of their vehicles to ensure they are safe and undamaged, to avoid accidents during summer resulting from high temperatures.
Lt. Colonel Mohammed Salem Al Shehhi, Chief of the Traffic Control Section at the ADP Traffic and Patrols Directorate, urged drivers to use tyres that comply with specifications.
He also pointed out that the key reasons for accidents during summer include the use of old tyres, too much or too little air pressure, being overloaded and frequent use, stressing that traffic is being monitored and the law will be applied against violators, under the framework of the strategic priority to make roads safer.
Al Shehhi noted that the ADP is proactively launching the campaign on social media and other media outlets to promote traffic safety and prevent accidents.