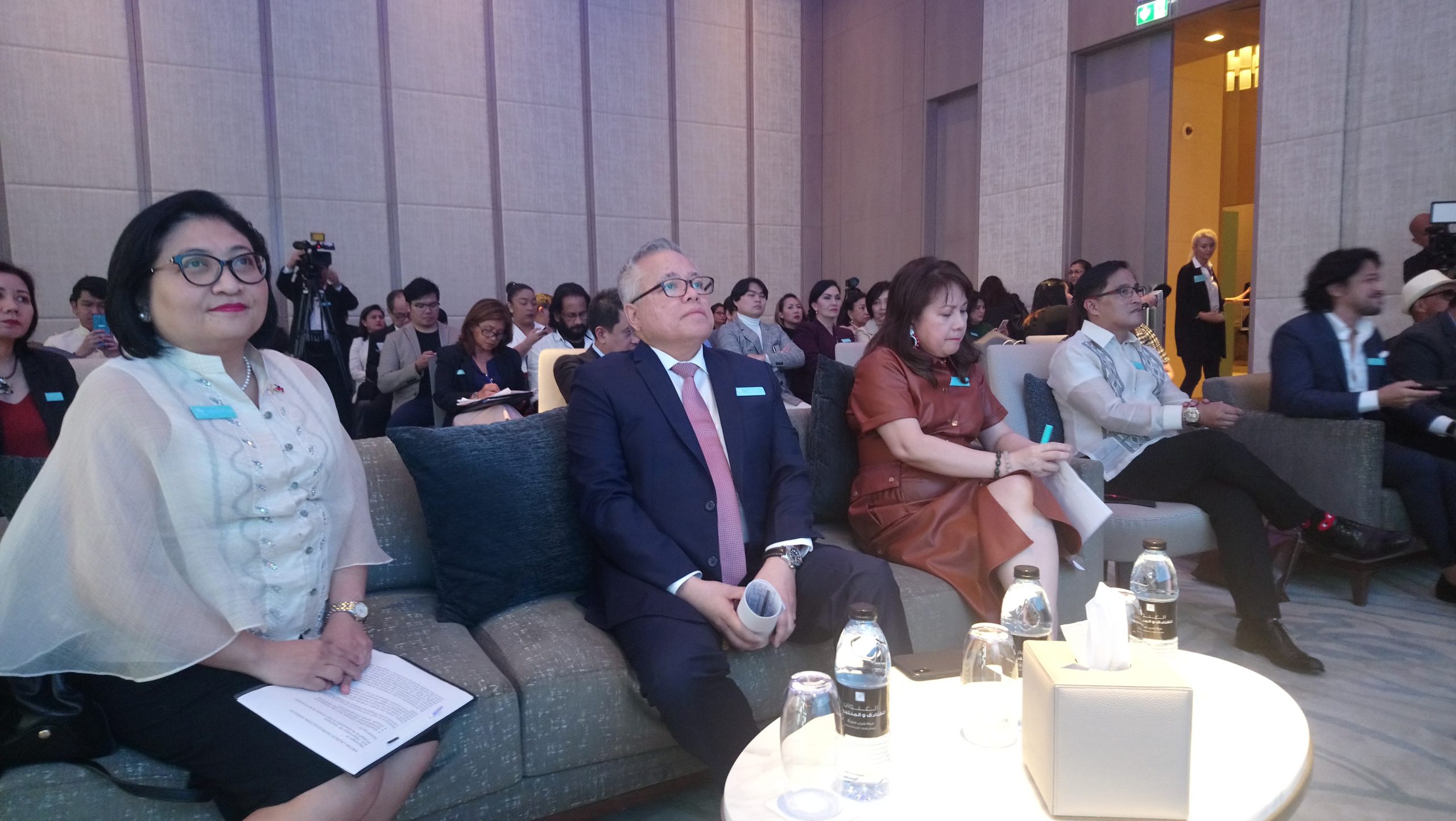 DUBAI:  A delegation from the Philippines led by Trade and Industry Secretary Ramon M. Lopez and Ambassador Hjayceelyn M. Quintana yesterday met with representatives from the UAE Ministry of Foreign Affairs and International Cooperation (MOFAIC) to explore ways to expand business ties valued in recent years at $1.49 billion.

The meeting was held on the back of the international launch of the Philippine pavilion at the Expo 2020 site held also yesterday – the construction of which, according to DTI Trade Promotions Group Asst. Secretary Rosvi Gaetos, is going a month ahead of schedule and is projected to be “ready” by July 20 next year.

The launch was attended by a 100-member DTI delegation. It “marked the fruition of all the brainstorming and hardwork made” by everyone involved on the project, Quintana said.

“I thank you all for working together to ensure that the Philippine pavilion will be a worthy representation of the hopes and potential of our rising country,” she said. 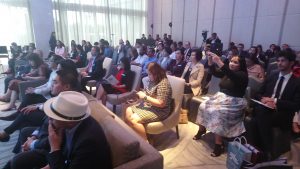 Lopez said the Philippines will be spending up to Php820 million, with returns on investment expected to come in multi-folds.

“They (MOFAIC) want to learn more about investment protection,” Lopez said following the meeting held at The Address Fountain Views Hotel where DTI also held a press conference to provide updates on the pavilion project.

“Pinag-usapan naming…we can start working on the technical level.. the FTA (Foreign Trade Agreement) and  investment promotion and protection agreement between  the Philippines and the UAE,” Lopez said.

He said Expo 2020 will help expedite the process:  “As we deal more with our UAE counterparts mas gumagaan ang mga usapan. Even the mood of the discussions becomes more open, more accepting, more promotional. We hope to maximize the  gains of our participation.”

“Beyind that is really the good will and the image of the Filipinos based on what we will be presenting,” Lopez said.

He said now is the time to promote the Philippines on the world stage as it continues to experience economic growth.

“Fifteen quarters na tayong 6% ang growth. The momentum is there,” Lopez said. He said the Philippine pavilion at Expo 2020 “will put the country back on the map.”

Meanwhile, bilateral trade between the Philippines and UAE “has steadily increased since 2016.”

Gaetos said Ezra Santos, 2016 TFT Rizal Awardee and 2016 TFT Awards Fashion Designer of the Year, will be the pavilion’s outfitter; while Razon’s will operate the café.

Famed curator, Marian Pastor-Roces provided the overall content development and narrative for the pavilion which focuses on the “true depths of the Filipino character” which dates back to 4,000 years ago.

Lopez said construction was awarded to RAQ Contracting following review of the proposals submitted by the company and other bidders; while LC & Partners Project Management and Engineering will oversee the construction.