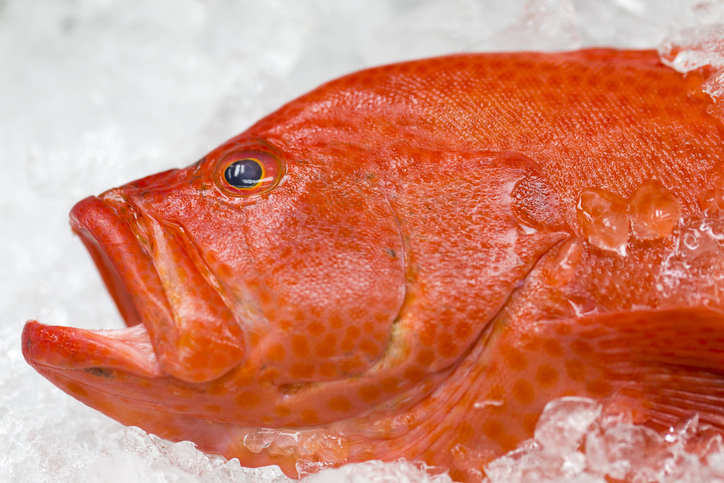 A Cebuano lawmaker wants to ban the use of the name ‘Lapu-Lapu’ in reference to a type of fish.

House Bill 2233 or an “Act rectifying the dishonorable use of a great Filipino name Lapu-Lapu to the fish species ‘Plectropomus Leopardus,” was filed by Cebu Representative Paz Radaza.

Radaza said that he finds it ‘alarming’ that most Filipinos prefer Lapu-Lapu as fish than the Filipino hero.

“While we value Lapu-Lapu’s heroic act, it is ironic that his name is also being used to call a fish with the scientific name of Plectropomus leopardus,” he explained.

Once signed into law the Philippine Information Agency will hold an information campaign to accept the Visayan name of the fish as ‘pugapu’ than Lapu-Lapu.