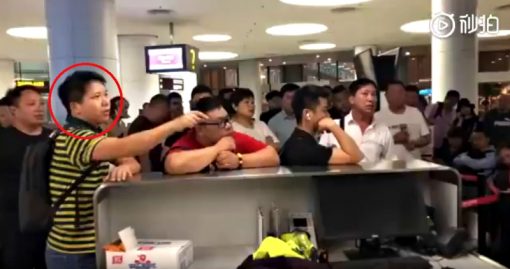 A Chinese passenger was caught on video ordering an airport staff to kneel and apologize after their flight was delayed due to bad weather.

As seen in the video that has circulated on different social media platforms, the Chinese man who was waiting to board their flight from Zhengzhou to Shenzhen with West Air is heard repeatedly telling the staff to kneel while pointing his fingers at him in an angry manner.

“You should kneel to apologize to us,” the man said in his native language.

“I am a member of staff. I do carry out my responsibilities. But there is no need for you to humiliate me,” the airport staff said defending himself.

However, the Chinese man said kneeling and apologizing is not humiliating but are acts of sincerity.

Other passengers then started to intervene saying there was no need for the airport staff to apologize since the reason of the flight delay is beyond his control.

As of press time, the airline is investigating the matter but could not confirm which flight caused the commotion. 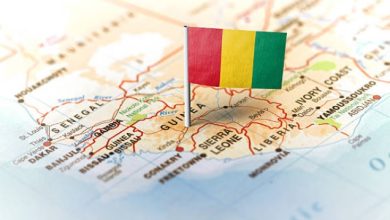 PH to continue with deployment of OFWs to Guinea