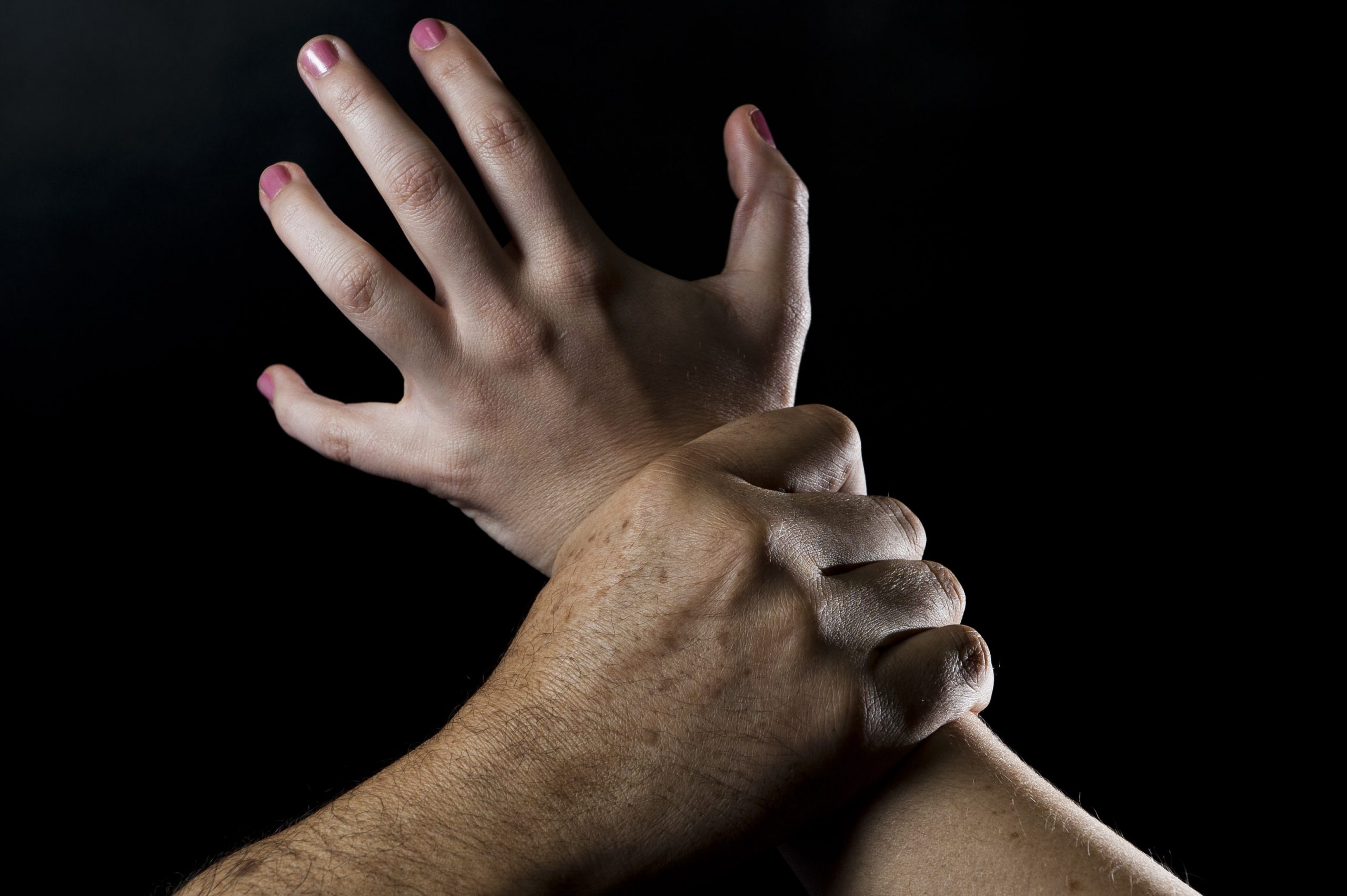 An Egyptian man was charged by the Dubai Court of First Instance for raping a Filipina jobseeker twice.

According to the Filipina jobseeker, the 23-year-old suspect said that his aunt was looking to hire someone for her business and invited the Filipina for an interview for the position.

The Filipina, who needed a job before her visa expires in April, agreed to go to the interview.

The suspect insisted that the Filipina ride his vehicle and that he would take her to a restaurant where they will meet his aunt.

During the ride, however, the Egyptian man groped the woman but said that he was only looking for a cigarette pack on the Filipina’s seat.

The two then arrived at a hotel and asked the Filipina to enter one of the rooms there. This was when the rape incident took place.

The suspect allegedly left Dh50 inside her purse before letting her go.

The Filipina immediately reported the rape to one of the staffs of the hotel who called the police leading to the Egyptian man’s arrest.

The trial has been postponed to March 12.