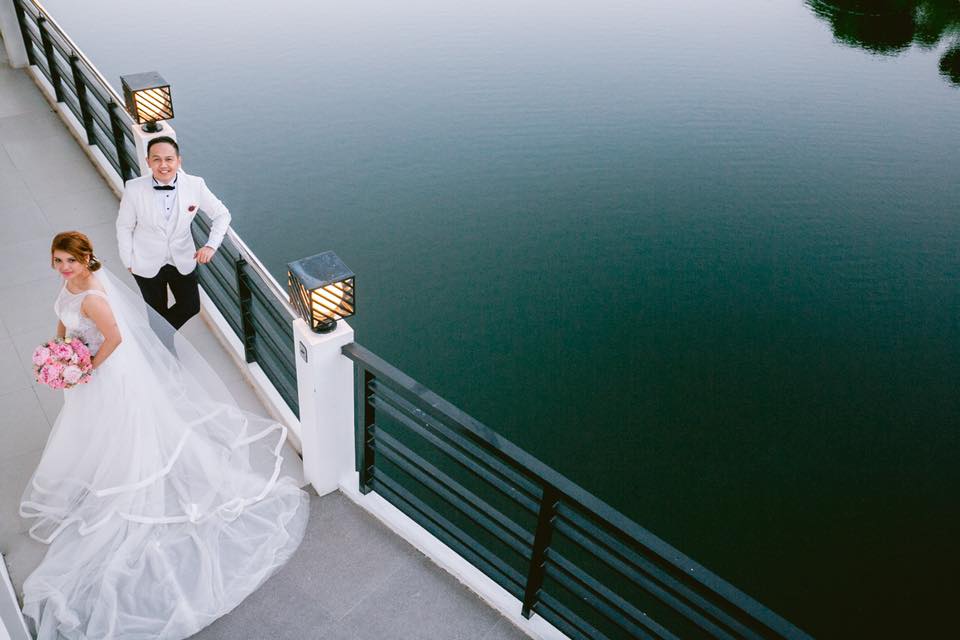 Authorities have released the autopsy report of the overseas Filipino worker (OFW) couple, Leomer and Erika Lagradilla, who drowned while on their honeymoon in Maldives.

Leomer’s father confirmed that based on the autopsy report, his son died of cardiac arrest while Erika died of drowning, reported GMA News.

According to DFA, the OFW couple was recently married and flew to Maldives on January 9 for their honeymoon.

Earlier reports said that witnesses of the drowning incident claimed Erika tried to save her drowning husband. Unfortunately, none of them made it out of water alive.

The remains of the couple have been repatriated to the Philippines and have been transferred to their hometown in Laguna before their burial on January 26.