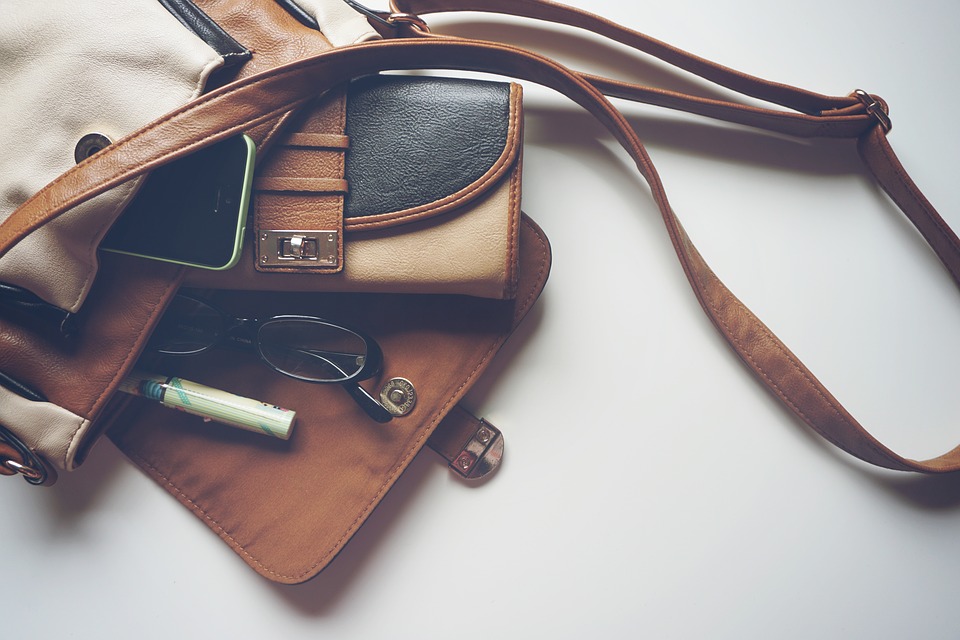 Three Nigerian men are under trial in Dubai after allegedly stealing handbags from a number of civilians including a 43-year-old Filipina.

According to the Filipina, she was waiting for a bus in Hor Al Anz when a man distracted her and tried to take her phone. During the altercation, another man tried took the woman’s handbag and ran away, reported Khaleej Times.

Aside from the Filipina, nine other victims filed complaints before the Al Murqabbat Police Station after their handbags were also taken by the same men in different areas in Al Mamzar, Hor Al Anz, Al Baraha and Al Wehaida in Dubai.

Following the arrest, the three men admitted to committing the crimes after different handbags were found inside their residence.

The hearing was adjourned to January 18.