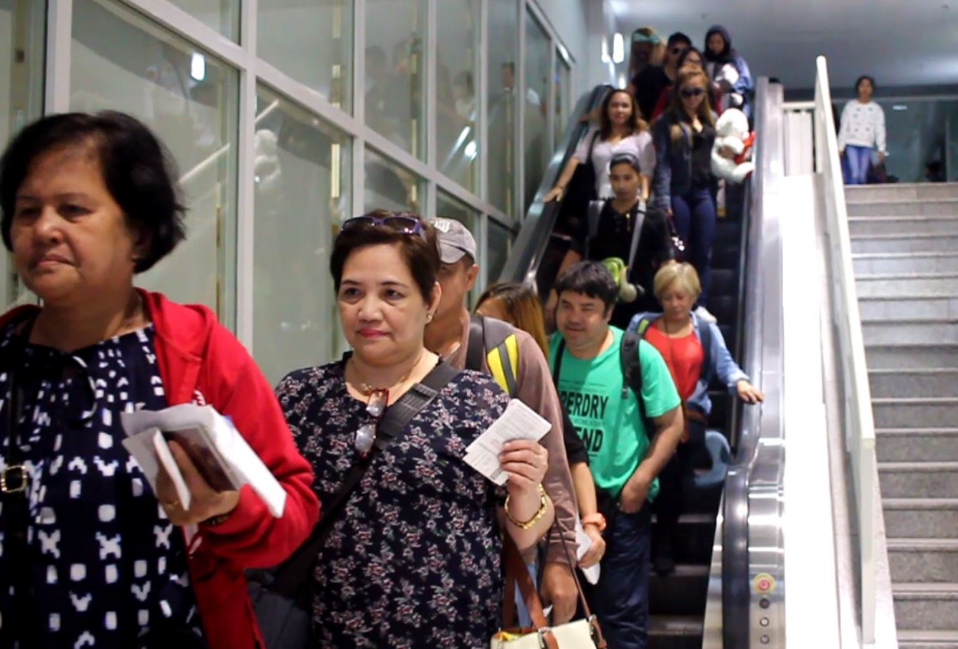 The UAE government’s amnesty program for expats with overstaying or absconding cases has been extended until December 1, 2018, the Federal Authority for Identity and Citizenship announced on Tuesday, October 30.

Brigadier Saeed Rakan Al Rashidy, Acting Director-General of Foreigners and Ports Affairs at the Federal Authority for Identity and Citizenship said that the extension is a part of the government’s efforts to give expats who have yet to submit the necessary requirements more time to avail of the program.

The announcement was also made as many expats continue to visit amnesty centers for the opportunity to return home.

The program, which started in August 1 and was set to end on Wednesday, October 31, allows expats, including OFWs, with overstaying and absconding cases to return home or have their status changed by paying for a minimal fee.

“There was some delay in processing applications at the start of the amnesty period due to some technical issues,” Al Rashidy said.

“Extending the deadline also helps counteract the effect of the delay some amnesty seekers may have faced,” he added.

As of October 13, a total of 1,527 OFW amnesty grantees have arrived in Manila.

The latest batch, composed of 150 OFWs who arrived at Terminal 2 of the Ninoy Aquino International Airport on October 13, was the 14th batch of repatriated Filipino workers from the UAE.