With the sheer size and modern facilities of the new transport terminal in Metro Manila, PITX looks like an airport more than just a bus terminal.

Situated in the southern part of Metro Manila, PITX is an integrated and multi-modal terminal that will serve as a transfer point among provincial buses from Cavite, Batangas, and in-city modes of transportation, the Department of Transportation said.

Like a real airport, the terminal has waiting areas, electronic ticketing counters, prayer rooms, and breastfeeding rooms. It also has shower areas and floor-to-ceiling glass windows.

It can accommodate up to 20,000 passengers daily and is expected to ease traffic in southern Metro Manila particularly in Pasay City and Paranaque City, as it will serve as the transfer point for provincial and in-city transportation.

“This is not just your ordinary terminal, but a landmark transportation hub that is set to uplift the overall terminal experience of our countrymen. Para po ito sa inyong lahat,” he said. 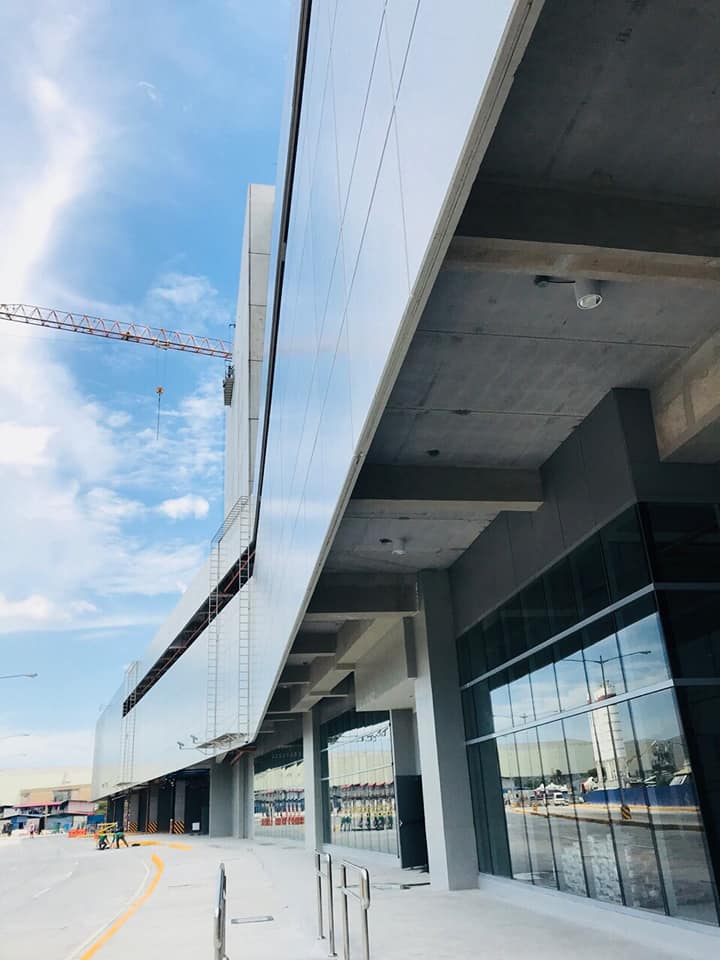 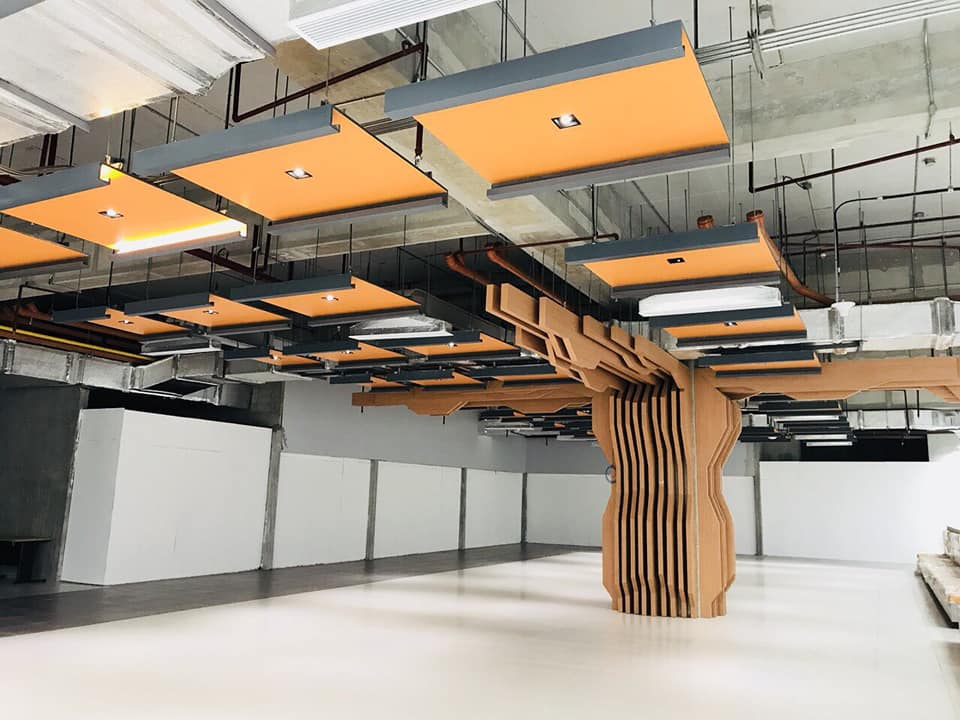 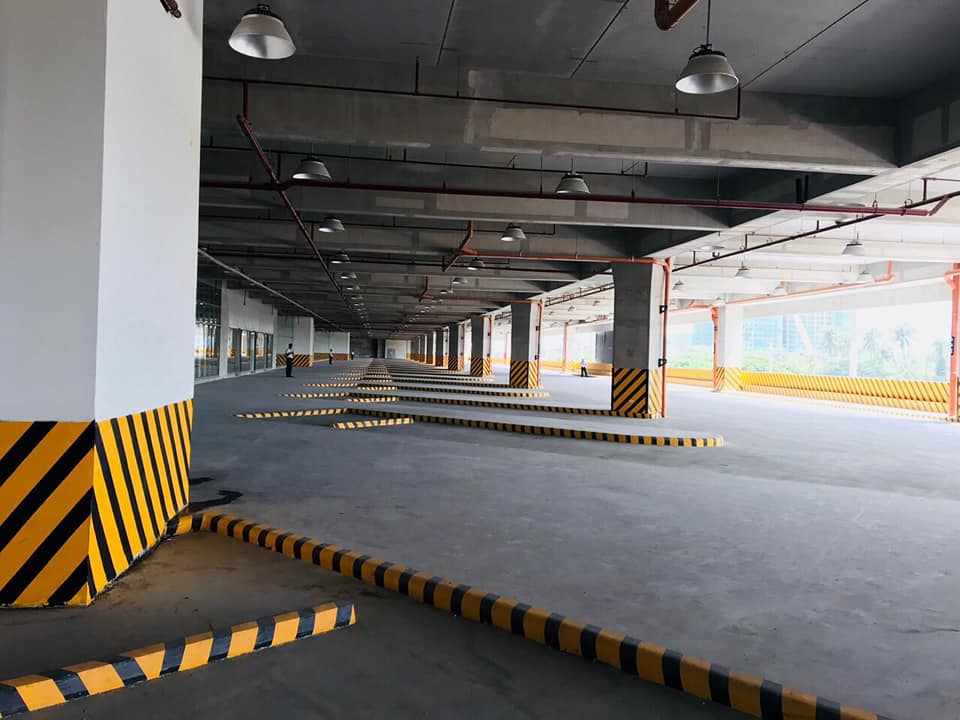 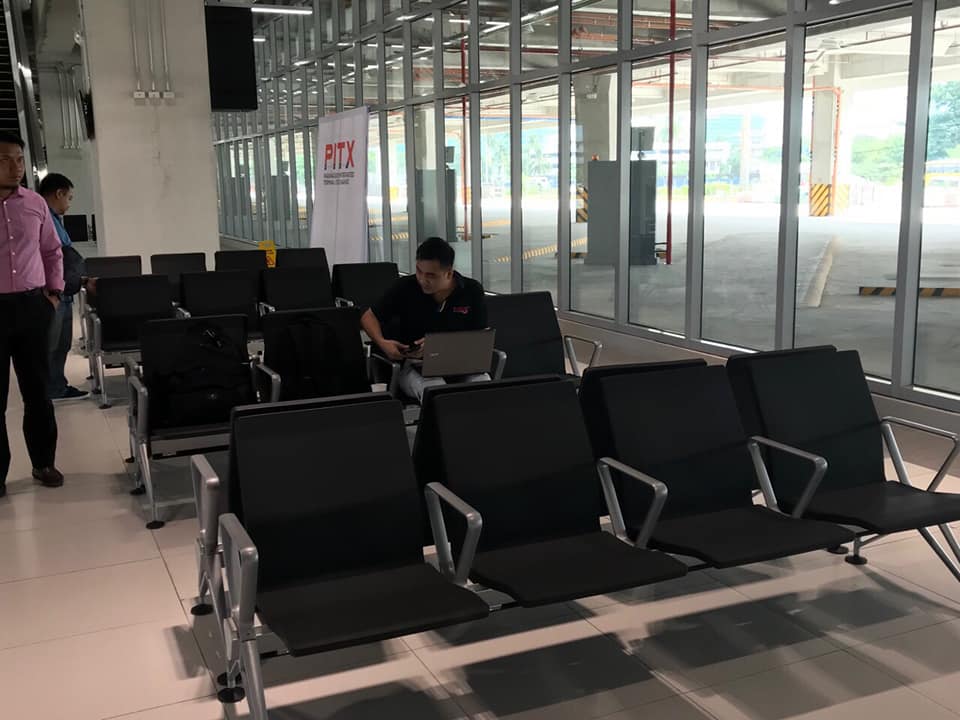 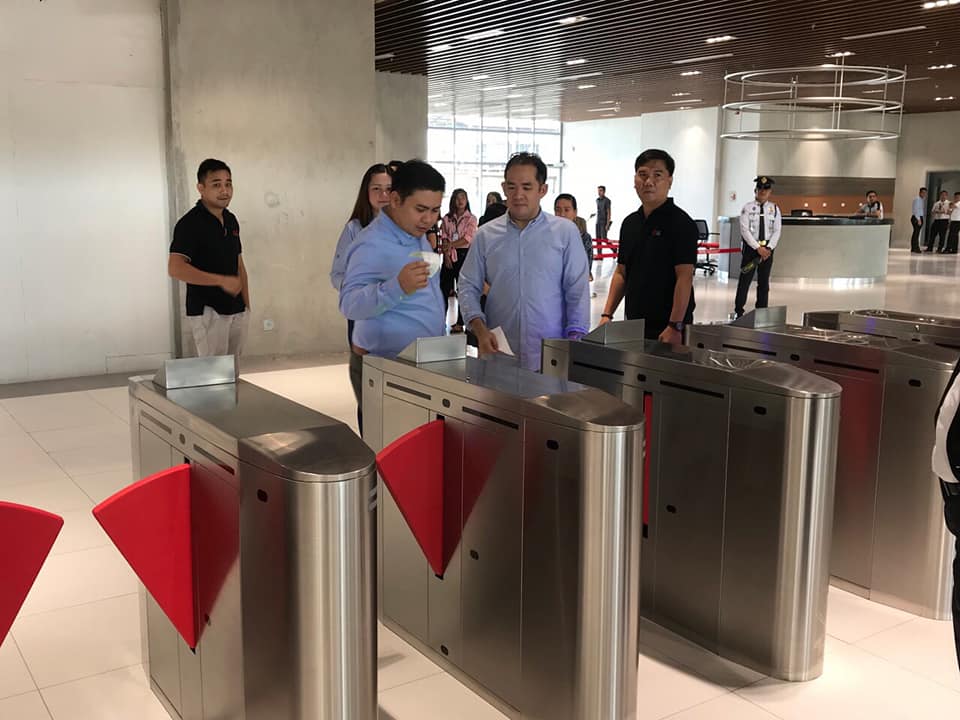 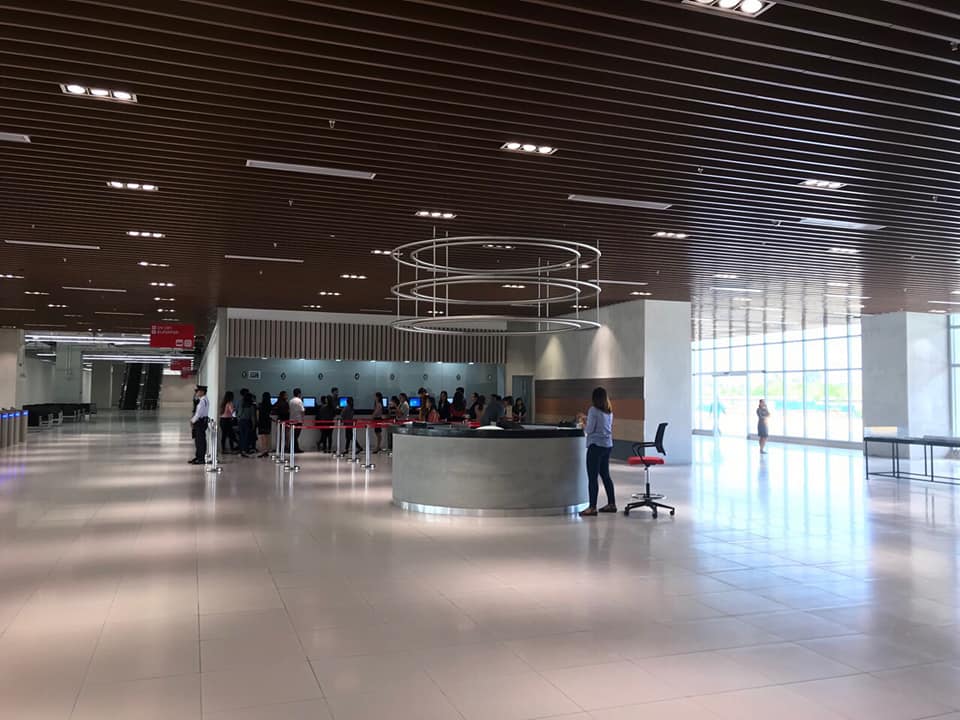