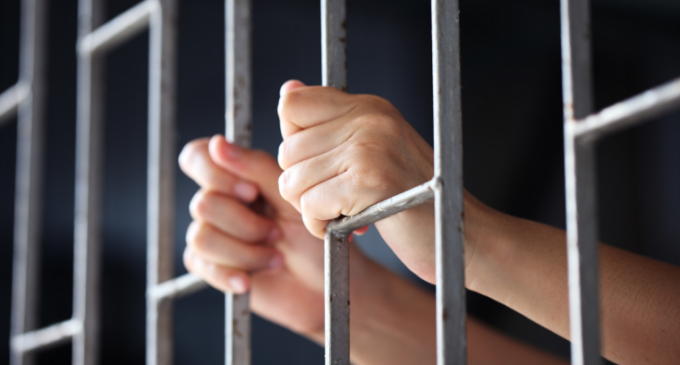 A German professor was arrested at Clark International Airport for attempting to fly four Filipino victims of illegal recruitment to his home country.

Atty. Arcelito Albao, supervising agent of National Bureau of Investigation (NBI) Region 3, said the unnamed German national does not have a license to recruit Filipinos abroad and that the group does not have supporting documents to travel overseas, reported ABS-CBN News.

Albao added that the German national already has an existing case at the Ninoy Aquino International Airport (NAIA).

The German and the Filipino workers were set to board a plane to Oman with a connecting flight to Germany.

When asked, the Filipinos said their visa have been approved to become volunteer caregivers in Frankfurt, Germany.