Have you ever heard of halal chocolates? In a town in Davao, a company is at the forefront of making waves in the chocolate industry. Their secret weapon? Halal chocolate and a host of cacao products, all made with love by former and current OFWs.

From the deserts of Middle East to making desserts in Davao, twenty-five OFWs are now reaping the sweet, chocolate-y rewards of hard work, all carving their names in the chocolate-making industry in Davao. 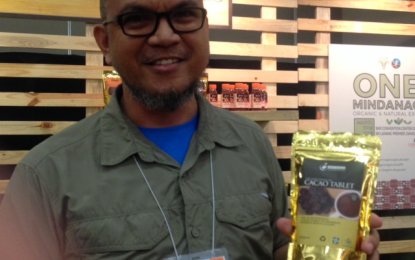 It comes as no surprise that these workers, most of them Maranao, Tausug and Maguindanaon, would find their place in the world of chocolate makers. All of them are hard workers, keen on offering to the Philippines and other nations nothing but world-class products.

Their story is anything but typical. They started to dream of putting up their own company, one that would eventually produce sweet chocolates made from cacao. In need of fresh capital for business, each one of them crowdsourced to raise P5-million to put up a chocolate-making factory, which they named MS3 Agri-ventures in Sitio San Isidro, Bunawan, Davao City. 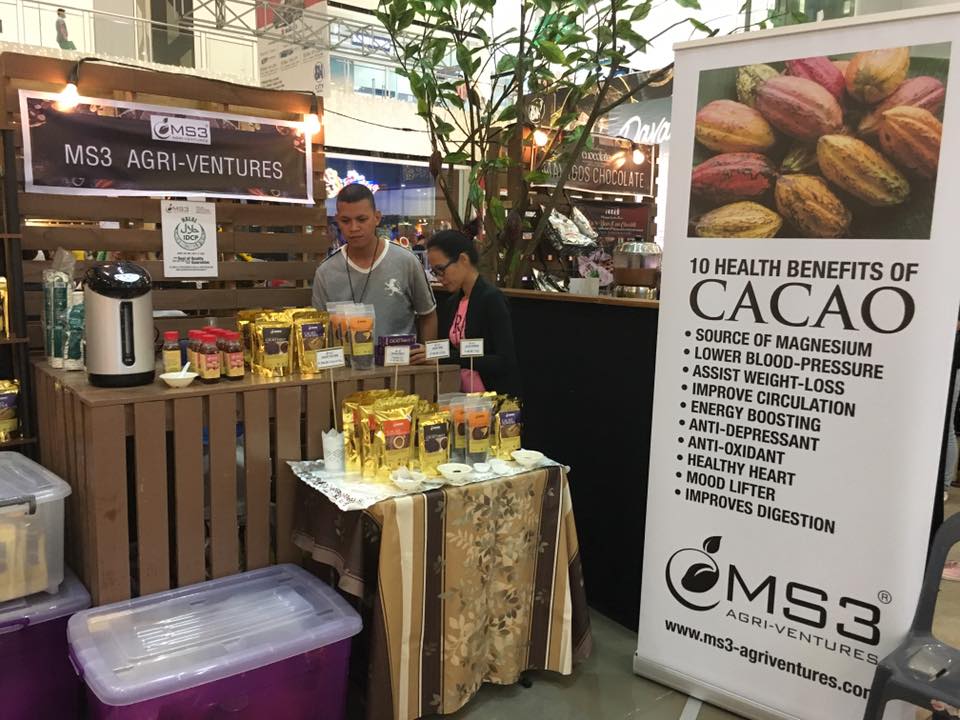 Now, at P135,000 minimum share, these OFWs are trailblazers to watch out for. They are the driving forces that fuel the halal dark chocolate industry, even going on to produce cacao tablets, cacao powdered tea, banana chocolate and can you believe –cacao vinegar!

The mighty 25 now has a lot of achievements on their plate. In fact, MS3 Agri-ventures was hailed the country’s Best Cacao Tablet producer in 2017.

Neil Santillan, more known by his Muslim name Abdul Karim, is the catalyst force behind MS3 Agri-ventures. A former TV producer and part-time graphic artist in Qatar, Santillan went home to the Philippines, keen to make a giant leap that would change his life forever. He made his dream come true: becoming a chocolate maker in a small farm in Bunawan, Davao. 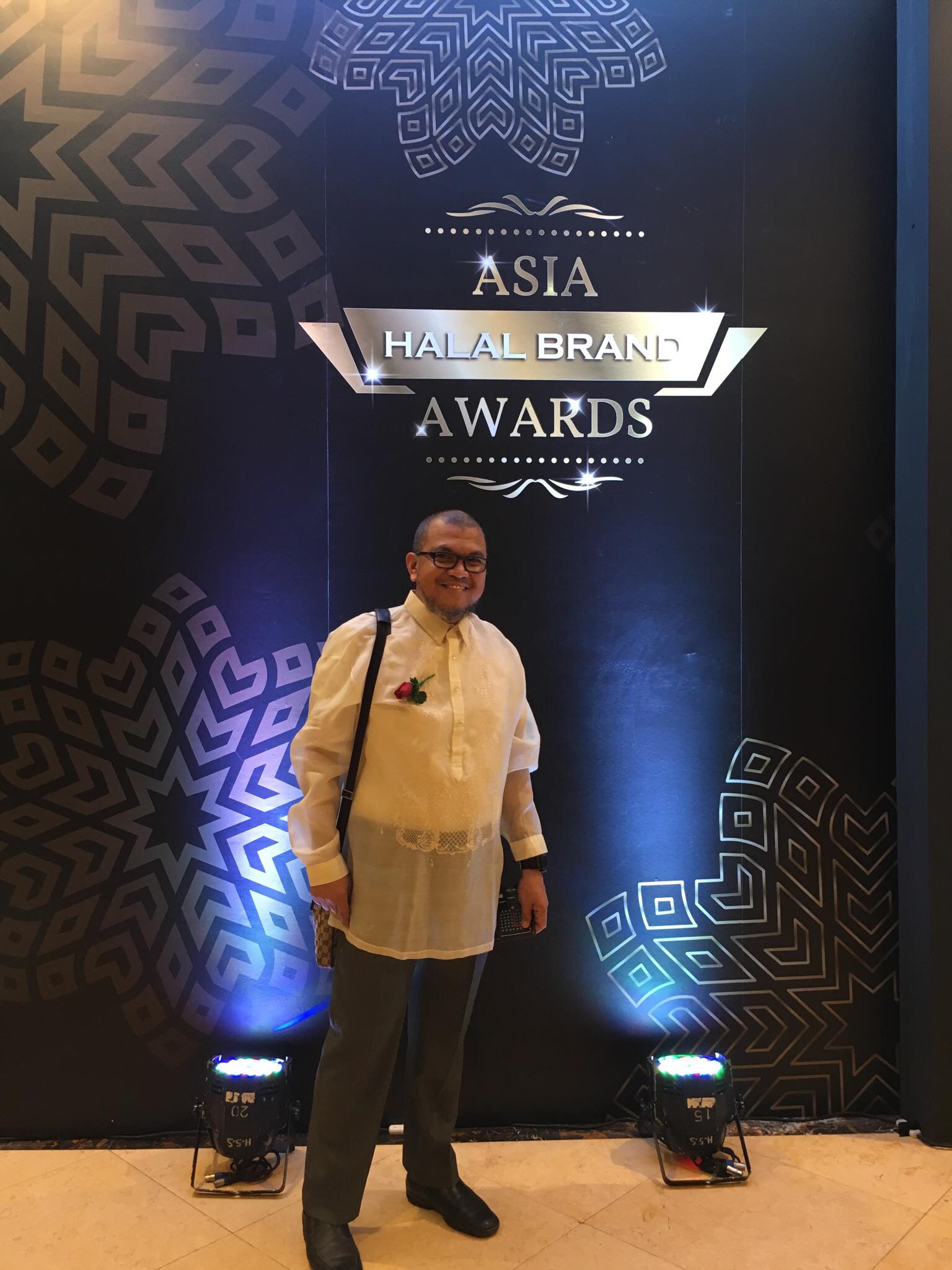 It was Santillan who asked around for 25 OFWs who would be interested to set up a chocolate-making business in Davao.

“The future is huge. It is a long-term engagement but at a small price,” Santillan said.

But like all things, Santillan admitted that putting up the business pushed him head to head with a lot of challenges.

He started to tend a five-hectare farm in Bunawan, learning everything he could with the help of some farmers. 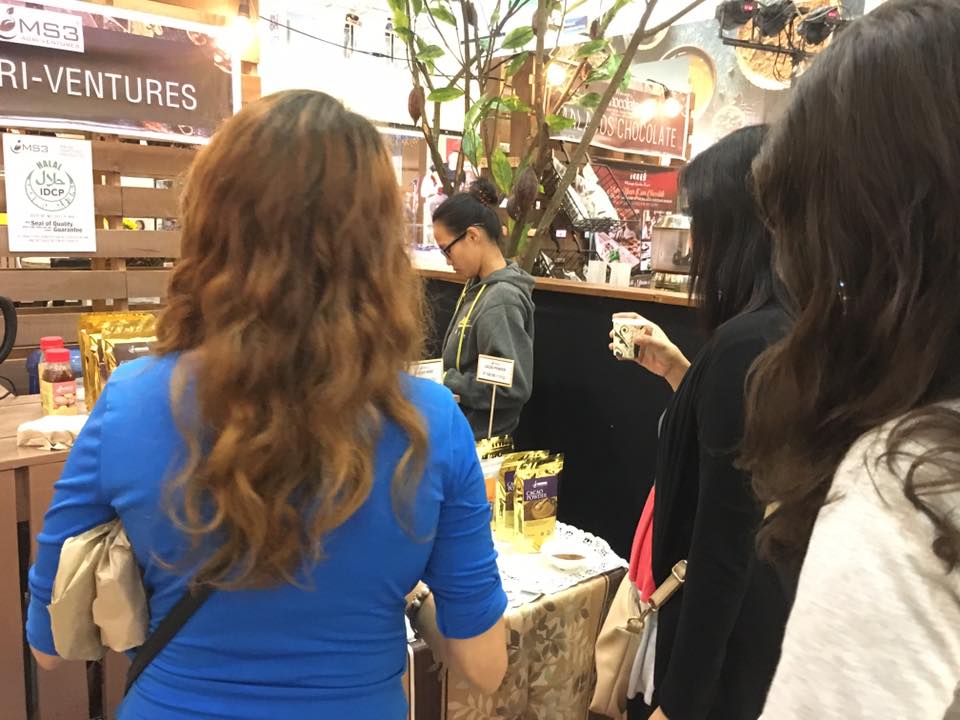 Santillan added that because they are still a small company, they are only able to process 6,000 kilos of fermented beans to be used to make 108,000 bars of chocolate of 50 grams each. He added that they are able to sell the bars for P65 each,

Today, MS3 is brewing something interesting. They are now being assisted by the Department of Agriculture in marketing their products –maybe one of the sweetest rewards a chocolate-maker has yet to receive.

This website uses cookies to improve your experience while you navigate through the website. Out of these, the cookies that are categorized as necessary are stored on your browser as they are essential for the working of basic functionalities of the website. We also use third-party cookies that help us analyze and understand how you use this website. These cookies will be stored in your browser only with your consent. You also have the option to opt-out of these cookies. But opting out of some of these cookies may affect your browsing experience.
Necessary Always Enabled
Necessary cookies are absolutely essential for the website to function properly. These cookies ensure basic functionalities and security features of the website, anonymously.
Functional
Functional cookies help to perform certain functionalities like sharing the content of the website on social media platforms, collect feedbacks, and other third-party features.
Performance
Performance cookies are used to understand and analyze the key performance indexes of the website which helps in delivering a better user experience for the visitors.
Analytics
Analytical cookies are used to understand how visitors interact with the website. These cookies help provide information on metrics the number of visitors, bounce rate, traffic source, etc.
Advertisement
Advertisement cookies are used to provide visitors with relevant ads and marketing campaigns. These cookies track visitors across websites and collect information to provide customized ads.
Others
Other uncategorized cookies are those that are being analyzed and have not been classified into a category as yet.
SAVE & ACCEPT
56 shares
Close