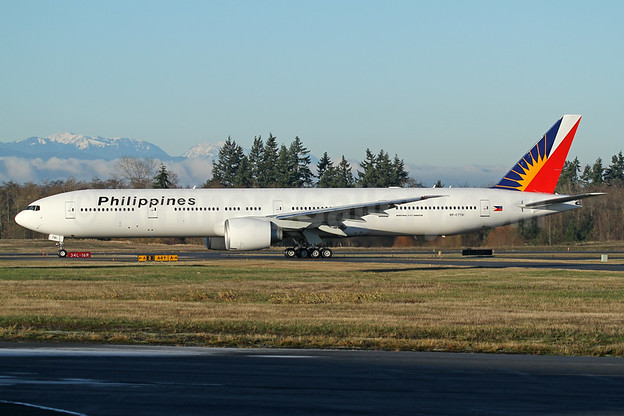 Philippine Airlines (PAL) inaugurated on Sunday its direct flight from Davao to Siargao and vice versa.

PAL Flight PR2379 carrying 68 passengers bound to Siargao took off at 7 in the morning at the Davao International Airport.

A send-off ceremony was held at Gate 5 departure area with officials from the city government of Davao, PAL officials, and other guests.

The expansion of available destinations, according to Ang, is an effort to help the government improve the tourism and business sector by connecting different islands in the country.

Aside from the domestic flights, Ang added that PAL is currently finalizing plans to offer international flights in the airport.

“Davao is now PAL’s Mindanao hub,” Ang said referring to Davao being third biggest market in the country next to Manila and Cebu.

“We are trying to move bigger aircraft to accommodate the big volume of passengers.”

Presidential daughter and Davao mayor Sara Duterte-Carpio extended her appreciation towards PAL for choosing Davao as one of the direct linkages to the surfing capital of the Philippines.

Duterte-Carpio added that Davao and Siargao are two of the most popular destinations in the country.

“Davao Life is Here and Siargao as Surfing Capital of the Philippines are two taglines that capture how these two connectivity bridges two areas in Mindanao that are to prime destinations in the country,” the mayor said.

PAL offers introductory fares for as low as P1,000 plus for a round trip flight between Davao and Siargao. The promo runs until April 15, 2018.