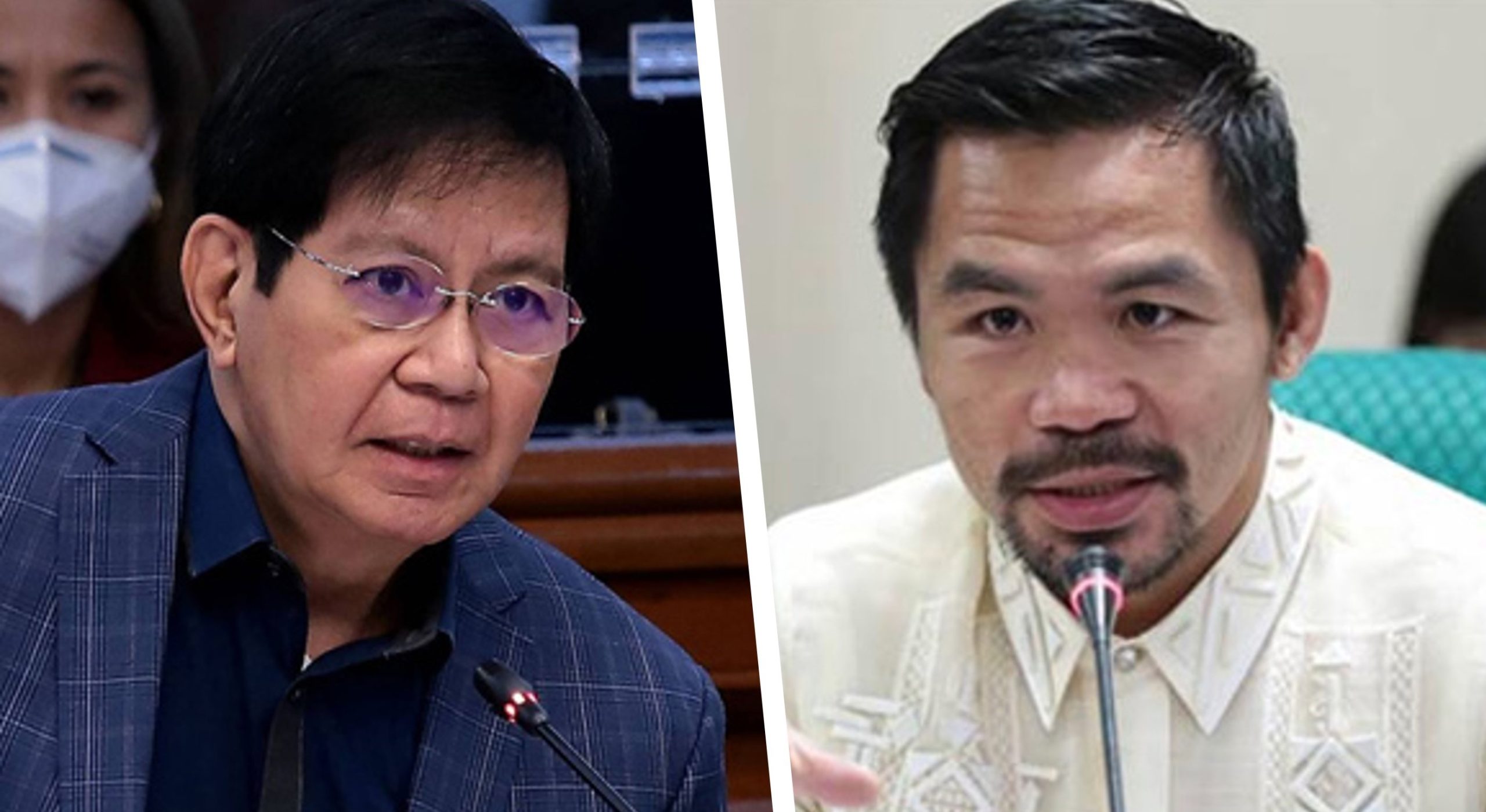 Presidential aspirants and senators Panfilo Lacson and Manny Pacquiao both support proposals to change laws on substitution of candidates during elections.

“Yes, I fully support the amendment to the Omnibus Election Code that when you file, that’s it,” Lacson said in a virtual press briefing.

The current law allows substitution after the last day of filing of candidacy if an official candidate of a registered or accredited political party dies, withdraws, or is disqualified for any cause.

Lacson said that substitution should only be allowed in cases like death or incapacity.

“Other than that, I don’t think it’s fair and… rational, if I may say, to file with no intention to really go through with the campaign and the election proper,” he said.

Pacquiao also lamented the changing of candidates through substitution.

Pacquiao said that he will not back down on the presidential race. 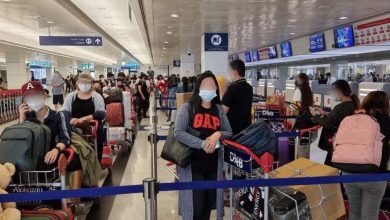