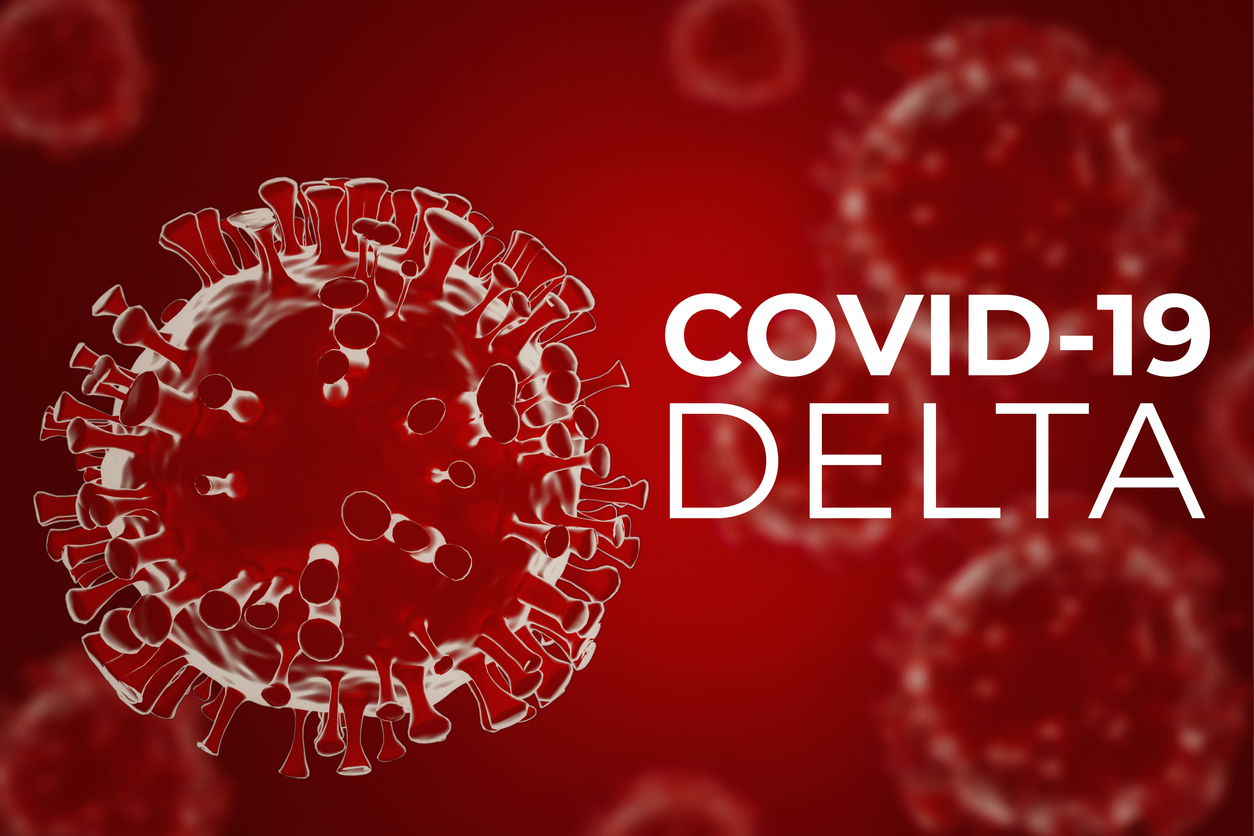 Laguna has recorded two cases of the more transmissible Delta COVID-19 variant, according to the Department of Health (DOH).

The health official said there’s limited information on the two cases, but they are closely monitoring them.

He asserted it’s not impossible that there’s already local transmission in the area and they have limited means to determine it.

Janairo is hopeful that Calabarzon will be able to overcome the threat of the new variant.