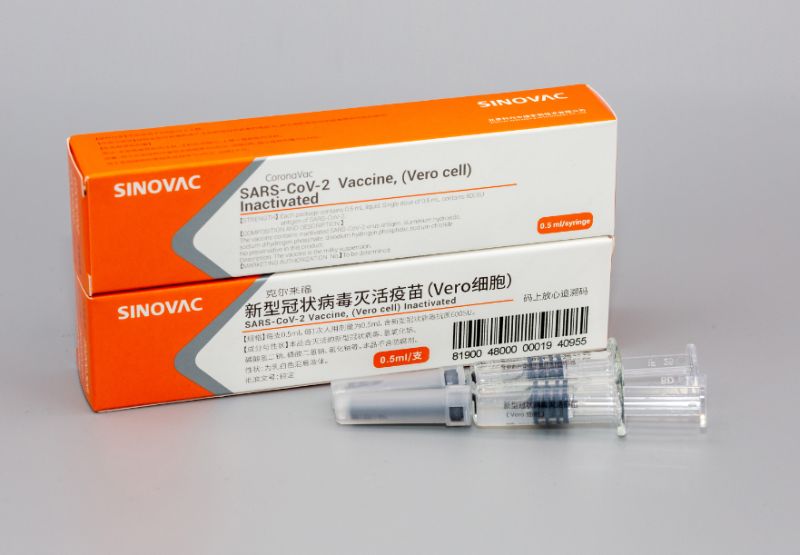 A total of 14.5 million Sinovac doses – including the donation of the Chinese government and doses procured by the private sector and local government units (LGUs) – have been received by the Philippine government so far, according to the National Task Force against COVID-19 (NTF).

Lauding the Cebu Pacific airline for their assistance in transporting the vaccines from China, Task Force chief implementer and vaccine czar Carlito Galvez Jr said that Cebu Pacific’s second shipment this week was a good indication of the collaborative efforts between the government and private sector to fight COVID-19.

The vaccines were inspected upon arrival by authorities prior to transfer to cold storage vans and facilities, Alex Reyes, chief strategy officer at Cebu Pacific said while expressing the airline’s readiness to be part of the government’s initiative to procure and distribute vaccines for the country.

READ ON: No Sinovac-related deaths among Filipino healthcare workers

Since March 2021, the airline transported over 11.5 million vaccine doses from China to Manila, besides over three million doses to 21 provinces in the Philippines including Tawi-Tawi being the newest recipient. (AW)