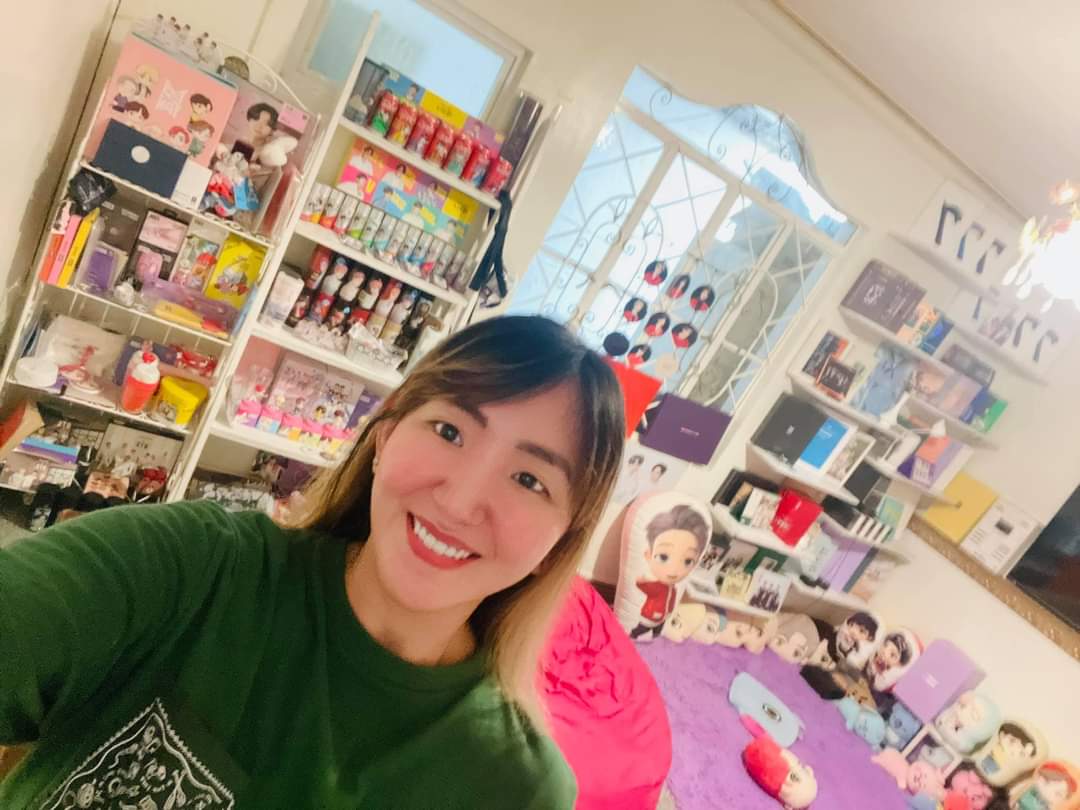 How would you spend Php 2 million? Are you willing to spend it like a Filipina fangirl who bought merchandise of KPop group BTS worth Php2.2 million?

Etang Reyes has thrown her full support for the BTS fandom, spending Php2.2 million to buy merchandise and attend concert and events of the group.

In an interview with Cosmopolitan Philippines, Reyes admits it’s a considerable amount, but stresses she gets” pure happiness from being an ardent follower of a highly inspiring group. 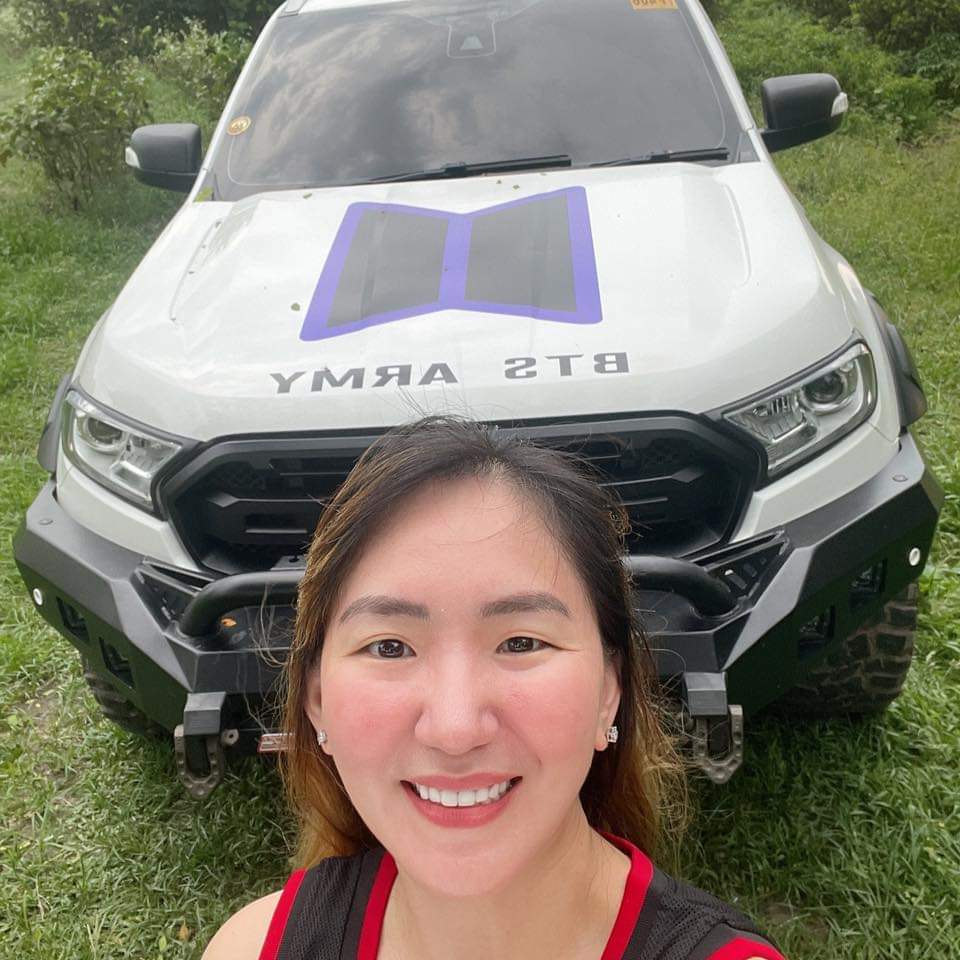 She adds that she had her car imprinted with BTS decals. According to Reyes, she only intends to have a palm-sized decal, but her ever-supportive husband suggested occupying the entire car hood.

She even transformed a room into a BTS-inspired one to store all BTS merch she has amassed.

She also told Cosmopolitan Philippines that she bought official dinnerware merchandise of BTS from Kwangjuyo, Korea’s leading brand of luxury ware worth Php85,000.

Reyes said she became an official ARMY back in 2018 when BTS released their album Love Yourself.

She furthered that she did not expect to become a fangirl at the age of 40 adding that she is glad that women of her same age also love BTS.

She said she also appreciates how BTS takes every opportunity to mention ARMY and make them feel like they are family and that they are part of the group’s success. (RA)