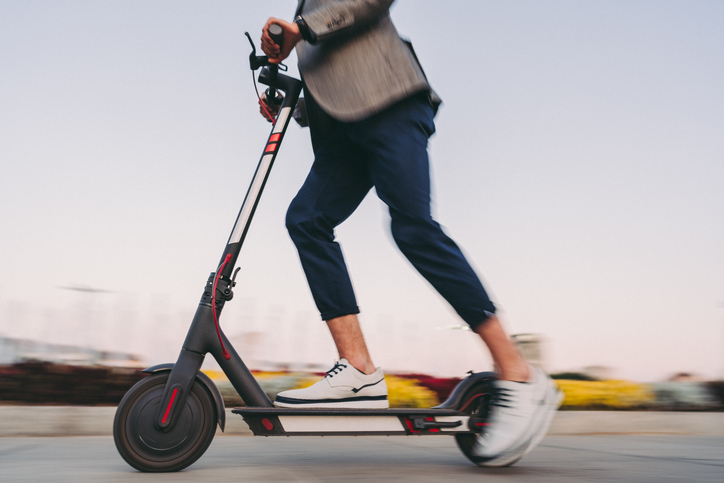 Dubai will soon introduce new legislation to regulate e-scooters in the emirate.

Dubai Police and the Roads and Transport Authority (RTA) are currently reviewing the trial implemented in five areas in the emirate to test the safety of e-scooters.

There are about 800 e-scooters in operation in the said areas.

They are now in talks to determine the rules on regulating shared and personalised e-scooters as well as lightweight pedalled motorbikes known as mopeds.

The meeting also covered the proposed regulations, including the age of the user, permitted streets, maximum engine power, registration and licensing, and the maximum speed, among others.