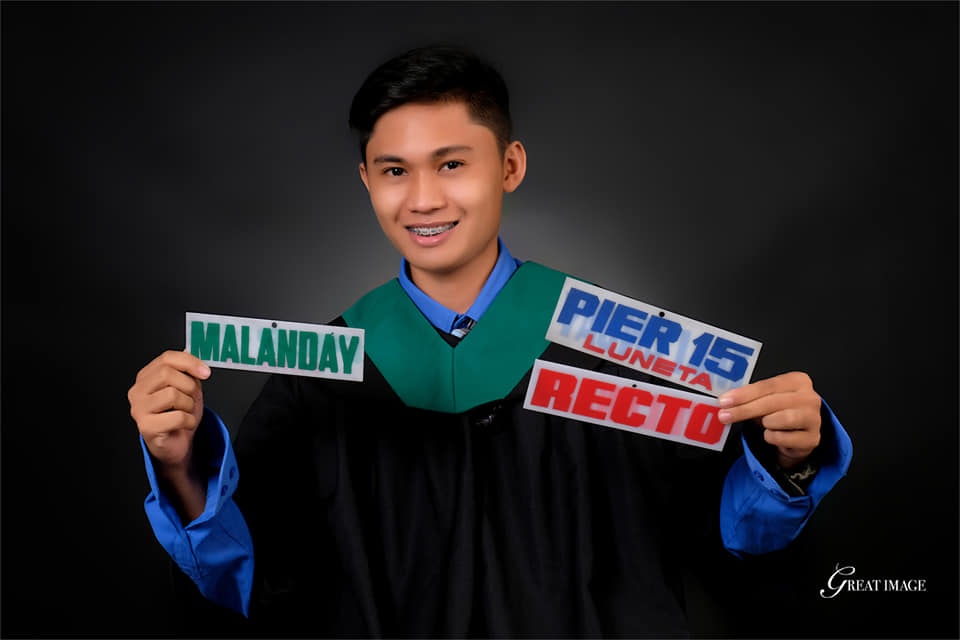 All the hard work paid off for a young man who juggled his studies and work as a jeepney driver for five years.

Marvin Padilla Daludado obtained a degree on Bachelor of Science in Information Technology at the University of the East Caloocan.

Daludado, a resident of Malanday, Valenzuela, started to work as a jeepney driver when he was 17 while to cover his tuition and expenses while studying.

The young man shared that he begin his day 5 in the morning driving the jeepney before his class at 8 am.

He added that he also drive whenever he has free time after school so he can pay for other school expenses.

He noted that he pursued driving even though his parents is not in favor of it at first.

Marvin also looked for other source of income when the COVID-19 pandemic halted the operation of jeepneys.

READ ON: Proud son of junk collector graduates college, thanks father for his achievement

Now that he finished his studies, Daludado said he still want to help his jeepney drivers by sharing ideas that will help them improve their lives.

Daludado said he was grateful to his parents, fellow drivers and passengers who help him achieve his goal.