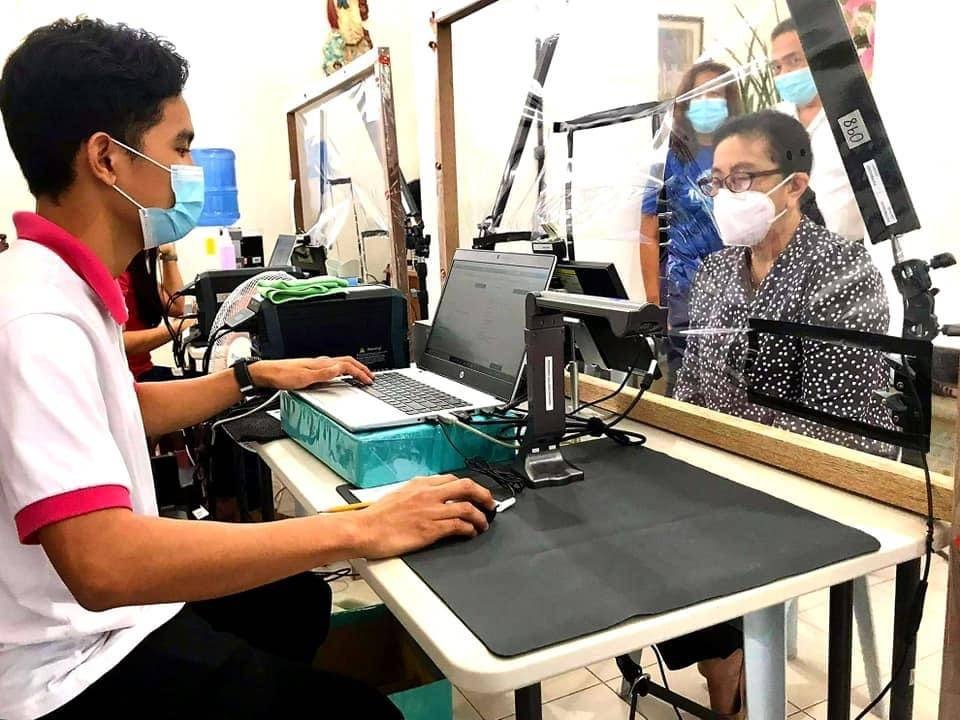 Vice President Leni Robredo has completed step 2 of her registration for the Philippine Identification System according to the Philippine Statistics Authority or PSA.

The PSA said Robredo completed Step 2 Registration on Monday morning in Magarao, Camarines Sur. The municipality is among 32 priority areas for the national ID registration.

The second step involves the capturing of an applicant’s biometric data. These include fingerprints, iris scans, and front-facing photographs.

Robredo finished her registration in 12 minutes according to PSA.

“Without technical difficulties after queuing with other local registrants,” the agency noted.

“First of all I would like to extend my sincerest apologies to the Filipino people for what happened. I take full responsibility, but I hope the viewers would care to listen to the story to give people some understanding,” Chua said in an interview on ABS-CBN.

Chua said that the online system encountered technical difficulties due to the high number of online applicants.

READ ON: Duterte receives own copy of national ID from NEDA

“It is a pilot, and the main reason for piloting it is to learn, and we learned a lot,” said Chua.

“But in the first minute, we saw 46,000 users. So in other words, our capacity is not enough. The demand is so much and we thank the Filipino people for patronizing and giving it importance,” he added.

He also said that they are now reviewing their technical system on how to further improve the online registration portal. (TDT)