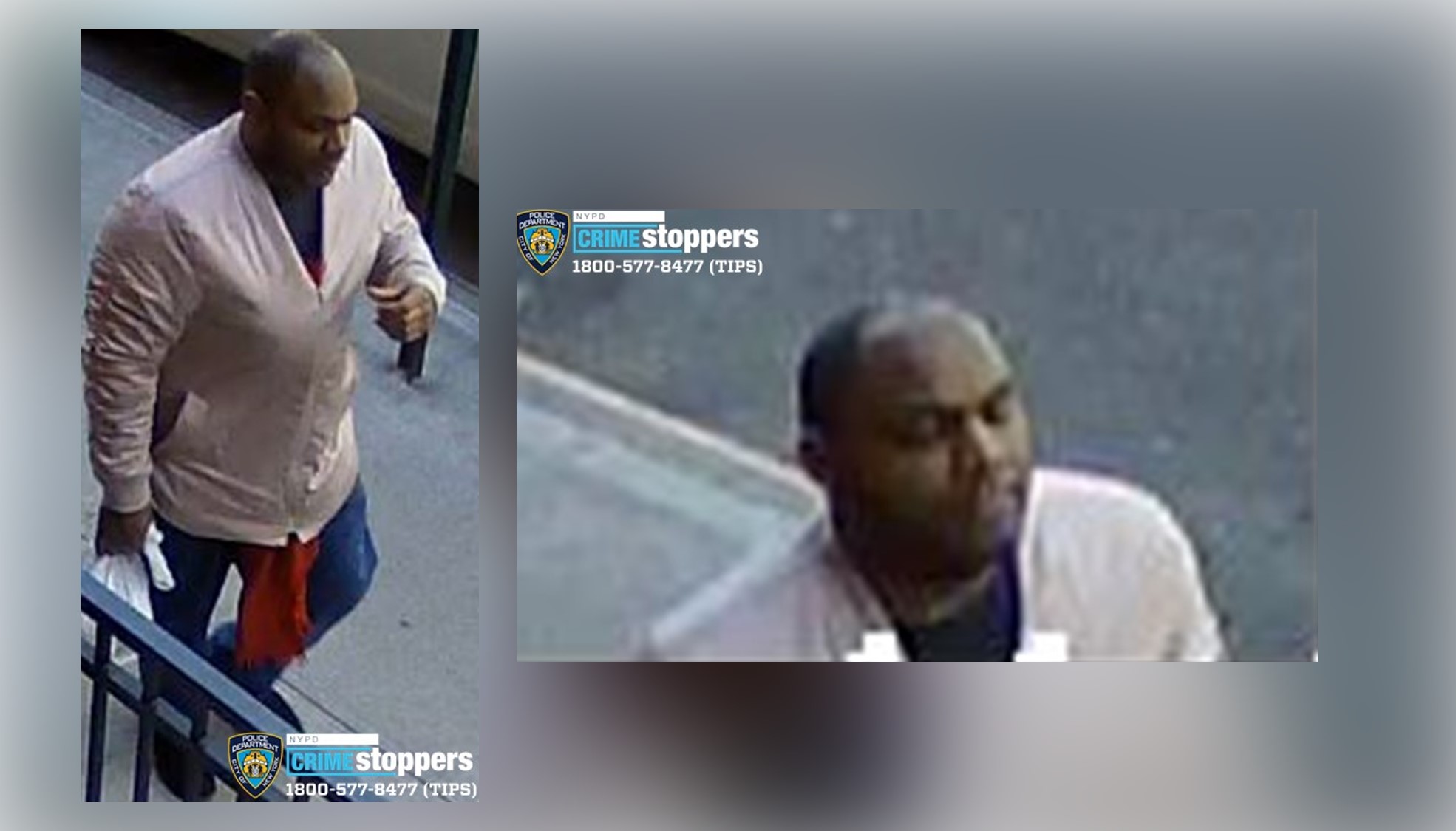 A man who was previously convicted for murder was arrested for the brutal attack on a 65-year-old Filipino-American woman on Tuesday.

Records showed that Brandon Elliot, 38, was on parole after serving 17 years in prison for killing his mother in 2002.

He was charged with two counts of hate crime assault.

Elliot was caught on video kicking the Filipina, identified as Vilma Kari, an immigrant from the Philippines, near Times Square in midtown Manhattan on Monday.

RELATED NEWS: Filipina left ‘permanently impaired’ after being shot in the eye in California

“Mr. Elliot is accused of brutally shoving, kicking and stomping a 65-year-old mother to the ground after telling her that she didn’t belong here,” New York District Attorney Cy Vance said at a news briefing.

Vance added that “there is no place for these atrocious acts of anti-Asian violence in New York.”

Help identify the below individual wanted in connection to an assault. On Monday, March 29th at 11:40 AM, at 360 West 43rd St, a female, 65, was approached by an unidentified male who punched and kicked her about the body and made anti-Asian statements. Info?☎️1-800-577-TIPS. pic.twitter.com/LkwfYhMCLr

Hate crimes against Asian-Americans in the United States during the pandemic are on the rise prompting the administration of Pres. Joe Biden to take actions against the vicious attacks.

Here’s another angle of the 65-year-old Asian American woman (Filipino) repeatedly kicked in her head in Hell’s Kitchen yesterday. Witness says a man chased down the assailant to confront him but the perpetrator pulled a knife. @NYPDHateCrimes is investigating. #StopAsianHate pic.twitter.com/g72QiDXlG1