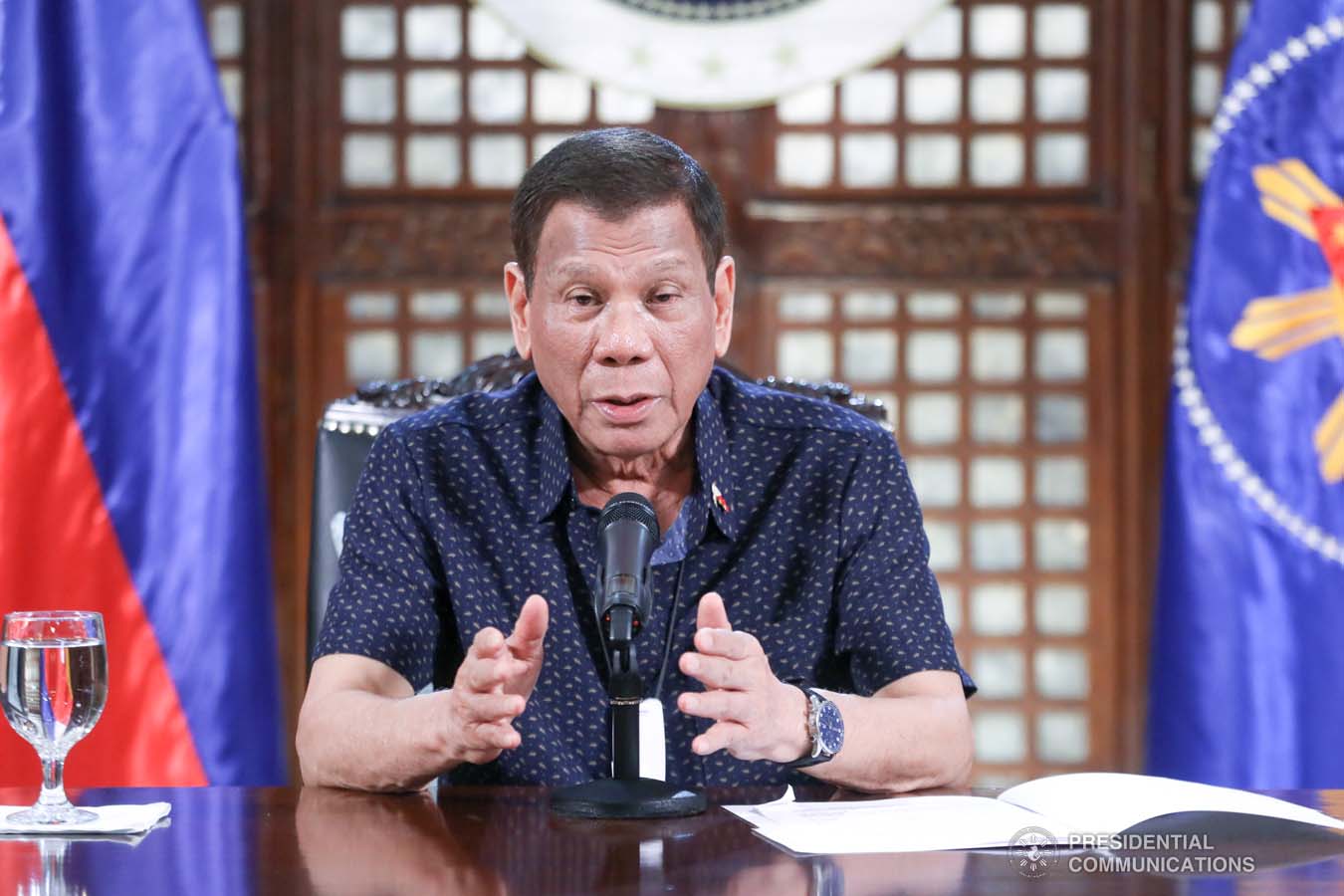 Senator Bong Go revealed that President Rodrigo Duterte denied proposals to shift to less stricter Modified General Community Quarantine (MGCQ) while there is still no COVID-19 vaccination roll out being done in the country.

“No vaccine roll out, no MGCQ muna,” Duterte said according to Go.

Health Secretary Francisco Duque said that the inter-agency task force will recommend to Duterte the idea of shifting to MGCQ due to the manageable pandemic situation.

“I think we are ready. I can say that because after one year, we have managed to keep our infection rate manageable… It is at a level that has not overwhelmed the healthcare system,” he told CNN Philippines.

Duque lauded the local government units in controlling and managing the number of COVID-19 cases. There was also no surge observed during the holidays and even the controversial Feast of the Black Nazarene.

He also stressed that localized lockdowns, not sweeping community quarantines, are “the way to go.”

“You cannot discount the fact that you will have some spikes. Now we see that happening in Pasay, in Navotas, but I think the interventions of early detection, isolation, treatment, and re-integration strategies are very much in place,” Duque said.

Earlier today, the President also said no to fresh calls to resume face-to-face learning as the country geared towards MGCQ.

Roque said that the President called him on Sunday night and said that he does not want to endanger the lives of people pending the vaccination roll out in the country.