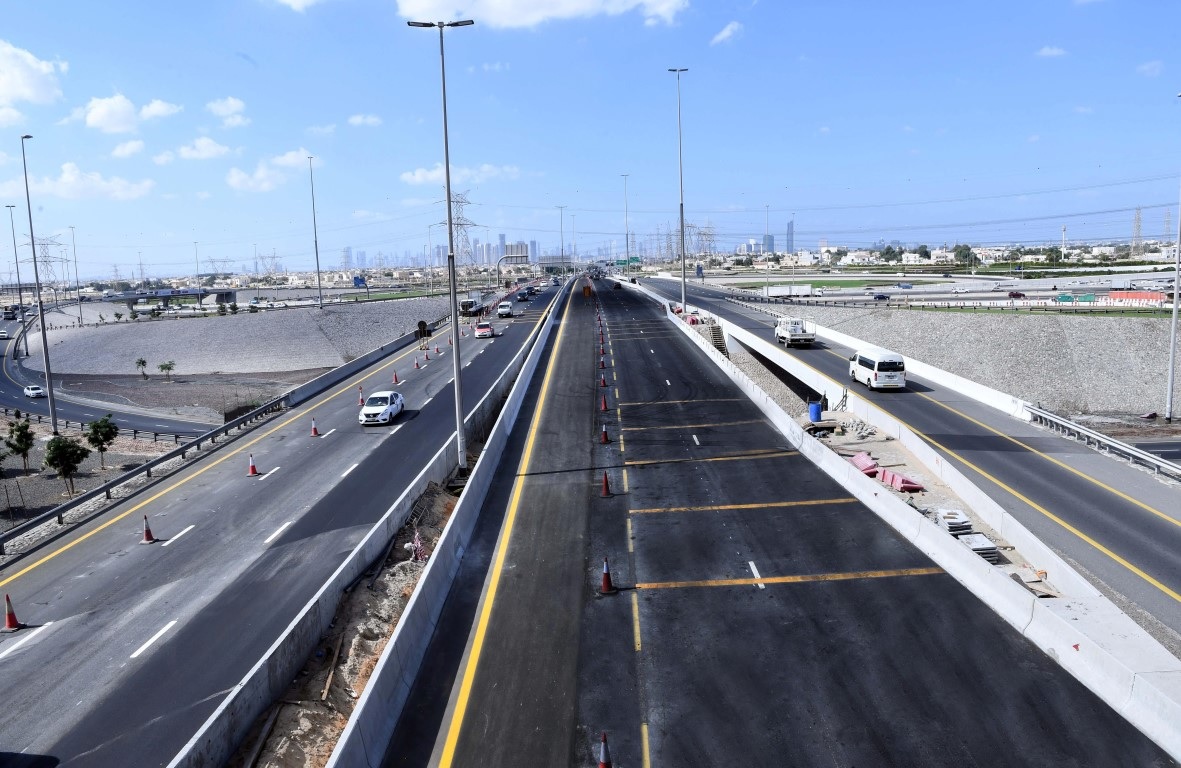 The completed works included the addition of one lane to Al Rebat and Tripoli Streets and the widening of the existing bridges. The improvements will enhance the link between Dubai and Sharjah emirates, ease the traffic flow, and improve the safety along the corridor. 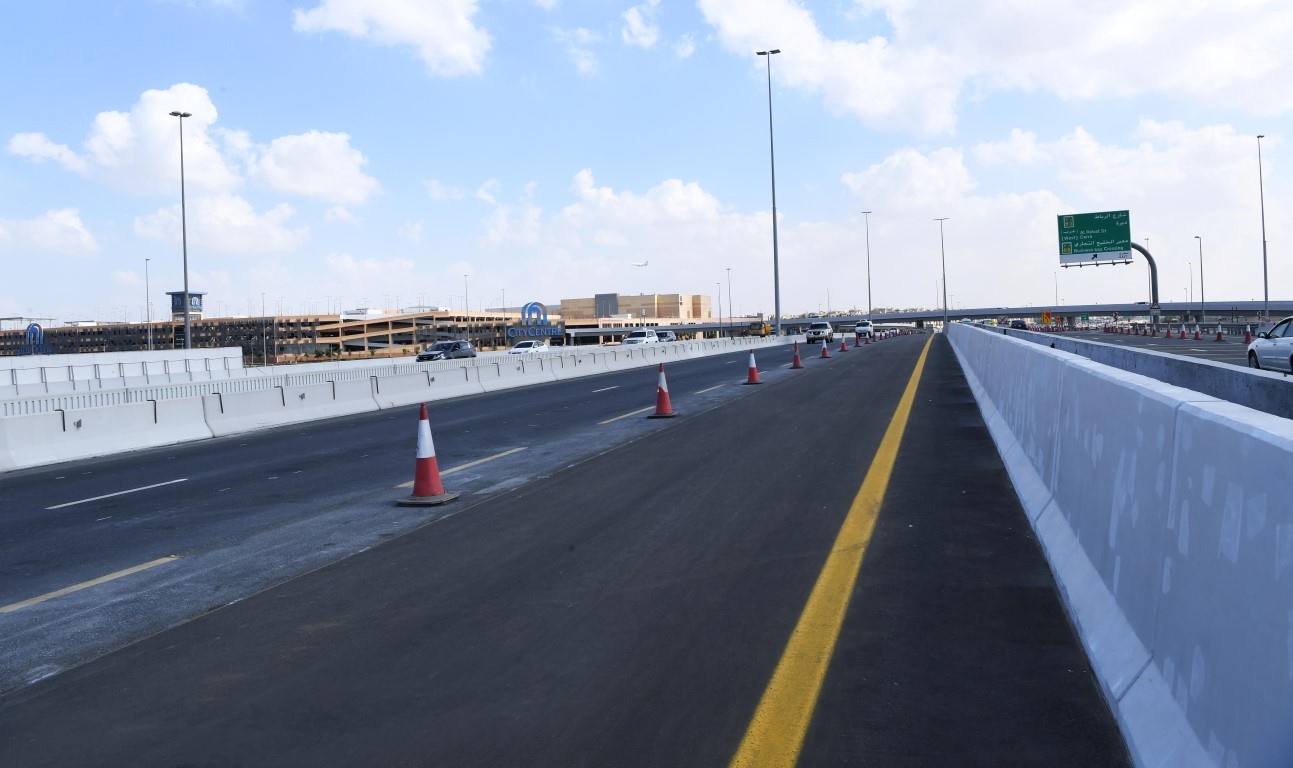 RTA had already improved all intersections along Tripoli Street including the flyover linking with Sheikh Zayed bin Hamdan Al Nahyan Road, bridges linking with Emirates Road and Nouakchott Street, and a tunnel at the intersection of with Algeria St (Mirdif-Al Warqaa).

RTA also completed the construction of a new road extending along the wild area extending from the intersection of Tripoli street and Sheikh Zayed bin Hamdan Al Nahyan Road up to the Emirates Road. The road, which extends 5.3 km, consists of three lanes in each direction, thus will serve the urbanization of Wadi Al Shabak area.