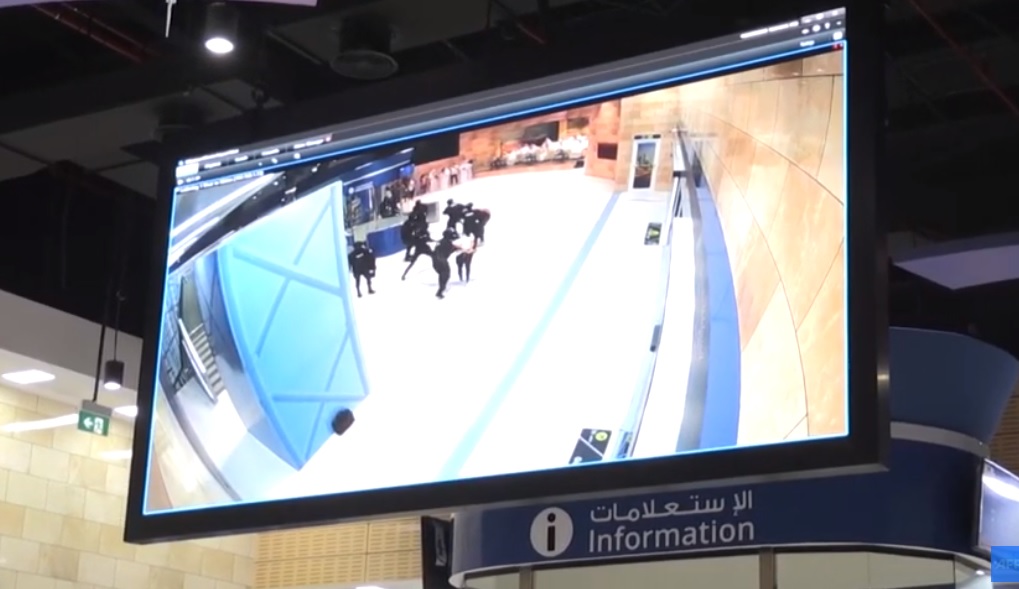 A modernized facial recognition system will soon be launched across all Dubai Metro stations in the emirate’s bid to amplify security and safety measures in the country.

The new technology was tested and demonstrated in the presence of His Highness Sheikh Hamdan bin Mohammed bin Rashid Al Maktoum, Crown Prince of Dubai and Chairman of the Executive Council during the inauguration of the Hamdan Smart Station for Simulation and Training.

Jamal Rashed from the Dubai Police’s Transport Security Department stated that the move is in line with the country’s aim to continuously assure the safety of the public and to help security personnel to be more alert in times of emergencies and unprecedented situations.

“The artificial intelligence techniques currently used at the Transportation Security Department have contributed to reducing the number of working hours. For example, before I needed at least five hours to identify a wanted or suspected person, but today, this modern system gives me complete results in less than a minute,” explained Rashed in an interview with Agence France-Presse.

During his tour, His Highness attended a hostage crisis simulation training inside a metro cabin and visited the operations room, laboratory and the future lobby of the Hamdan Smart Station for Simulation and Training.

Apart from the facial recognition systems, other AI-powered and modern surveillance tools include smart helmets with thermal cameras and smart glasses which are currently used to detect persons suspected of having the coronavirus disease (COVID-19).

Sheikh Hamdan was briefed on the smart security systems used in the operation room, including the CCTV systems installed in Dubai Metro stations, the Artificial Intelligence surveillance cameras installed in the Expo 2020 Metro Station and the smart biometric attendance system.

His Highness also congratulated the Hamdan Smart Station for Simulation and Training for earning a Guinness World Record for the largest workshop hosted for transport security experts. The workshop was attended by 321 experts and discussed the key challenges facing the security sector.