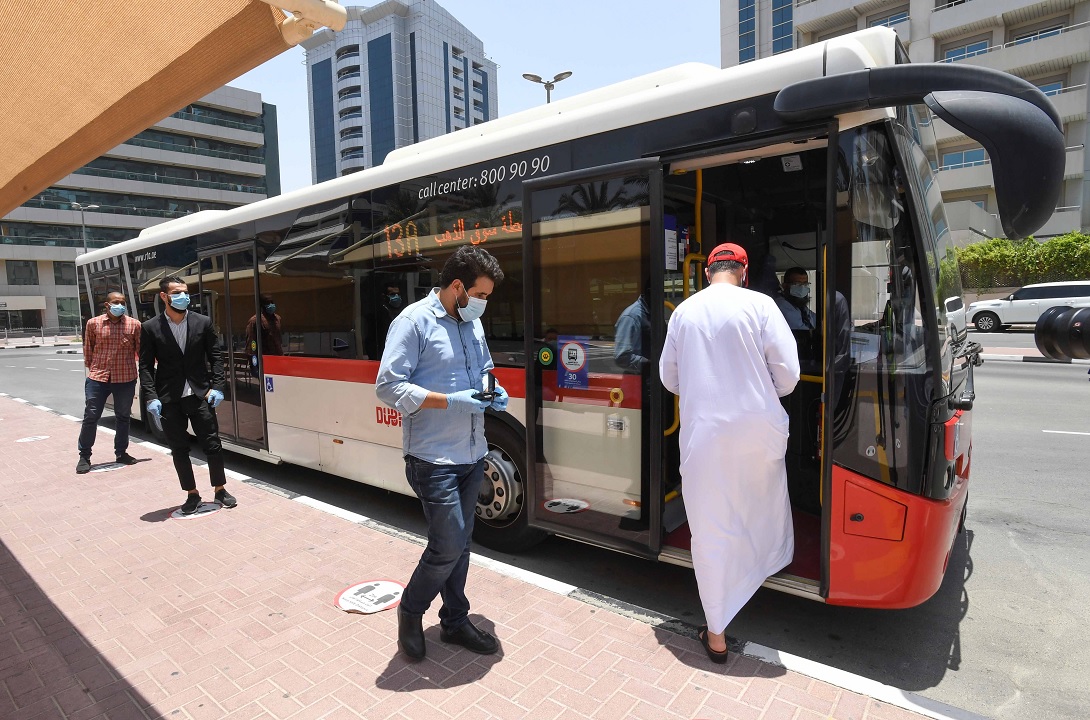 “The three routes are vital for the integration of public transport networks between Dubai and Sharjah. These routes are transitional to riders returning to Sharjah starting their journey off three metro stations in Dubai (Union, Abu Hail and Etisalat). They will ease the mobility of commuters between the two Emirates, especially those living in Sharjah and working in Dubai.

“RTA is keen on implementing the precautionary measures against the spread of Covid-19. It urges bus riders in Dubai and intercity bus riders to comply with the precautionary measures in place such as physical distancing, and the wearing of face masks to prevent the spread of the virus and safeguard the public health of community members,” he added.

READ ON: RTA to use AI, machine learning to plan better bus routes

It is noteworthy that RTA had suspended the intercity bus service between Dubai and Sharjah in implementing the national disinfection programme launched by the UAE for the protection of the community against the global coronavirus pandemic.