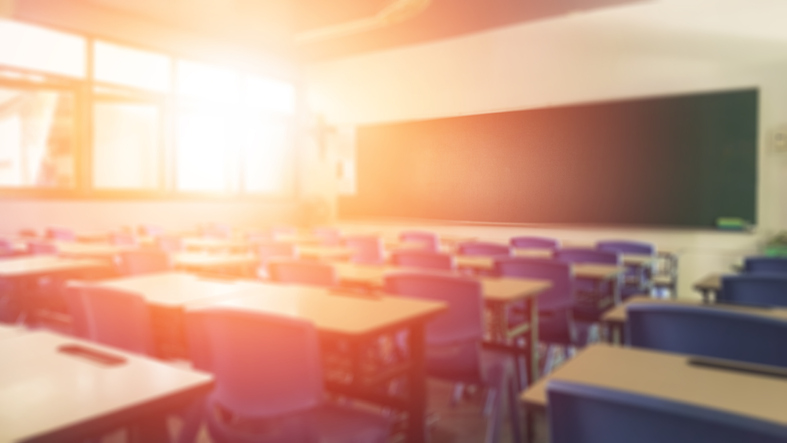 An official from the Department of Education (DepEd) earlier said that nearly four million students were not able to enroll for next school year due to the crisis brought about by coronavirus disease (COVID-19).

During a Senate hearing in mid-August, DepEd Undersecretary Nepomuceno Malaluan said that this could mean that the number of out-of-school youth may swell by four million

“Mayroon tayong extraordinary non-participation on account of COVID as of today that is about 4 million learners,” he said.

He said that over 23 million students are currently enrolled in public and private schools for the 20-21 school year, which has been moved to October 5 (except for private institutions who have already started).

He added that 2.75 million of children who did not enroll were former students of private schools, while over a million of public school pupils had not registered yet for this academic year.

The undersecretary also noted that about 380,000 students from kindergarten to senor high school levels have also shifted to public schools.

“It is an extraordinary year for DepEd as far as the participation rate is concerned,” he said, adding that they will tackle ways to address the non-participation of millions of Filipino students.

This website uses cookies to improve your experience while you navigate through the website. Out of these, the cookies that are categorized as necessary are stored on your browser as they are essential for the working of basic functionalities of the website. We also use third-party cookies that help us analyze and understand how you use this website. These cookies will be stored in your browser only with your consent. You also have the option to opt-out of these cookies. But opting out of some of these cookies may affect your browsing experience.
Necessary Always Enabled
Necessary cookies are absolutely essential for the website to function properly. These cookies ensure basic functionalities and security features of the website, anonymously.
Functional
Functional cookies help to perform certain functionalities like sharing the content of the website on social media platforms, collect feedbacks, and other third-party features.
Performance
Performance cookies are used to understand and analyze the key performance indexes of the website which helps in delivering a better user experience for the visitors.
Analytics
Analytical cookies are used to understand how visitors interact with the website. These cookies help provide information on metrics the number of visitors, bounce rate, traffic source, etc.
Advertisement
Advertisement cookies are used to provide visitors with relevant ads and marketing campaigns. These cookies track visitors across websites and collect information to provide customized ads.
Others
Other uncategorized cookies are those that are being analyzed and have not been classified into a category as yet.
SAVE & ACCEPT
160 shares
Close