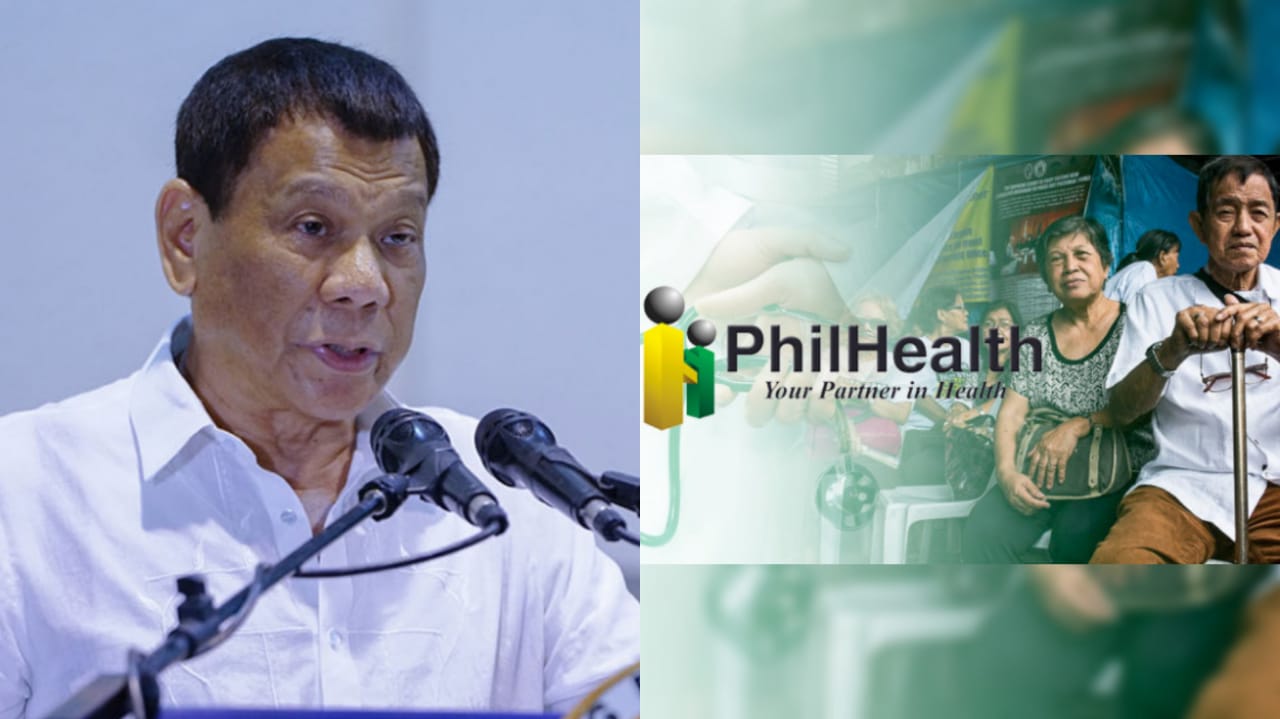 Presidential Spokesperson Harry Roque assured Overseas Filipino Workers (OFWs) that Philippine Health Insurance Coporation (PhilHealth) will continue to be funded by the government despite fears that the agency will go bankrupt.

In The Filipino Times’ live streaming on Facebook titled ‘TFT Usapang OFW: Tulong at Serbisyo para sa bawat OFW mula kay Pangulong Duterte’, the spokesperson said that PhilHealth will continue to be supported by the government through Universal Healthcare Act—which aims to enable all Filipino citizens to get access to more affordable health care.

Prior to the said law, Roque said that PhilHealth is a mere medical insurance company that gets its budget from the premiums of its members. Now, to allow every Filipino to get access to quality healthcare, the government is providing support to PhilHealth.

He added that the government also gets its fund for PhilHealth from sin taxes, as well as a percentage of the earnings of Philippine Amusement and Gaming Corporation (PAGCOR) and Philippine Charity Sweepstakes Office (PCSO) 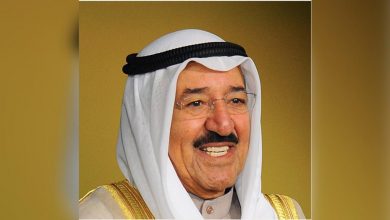