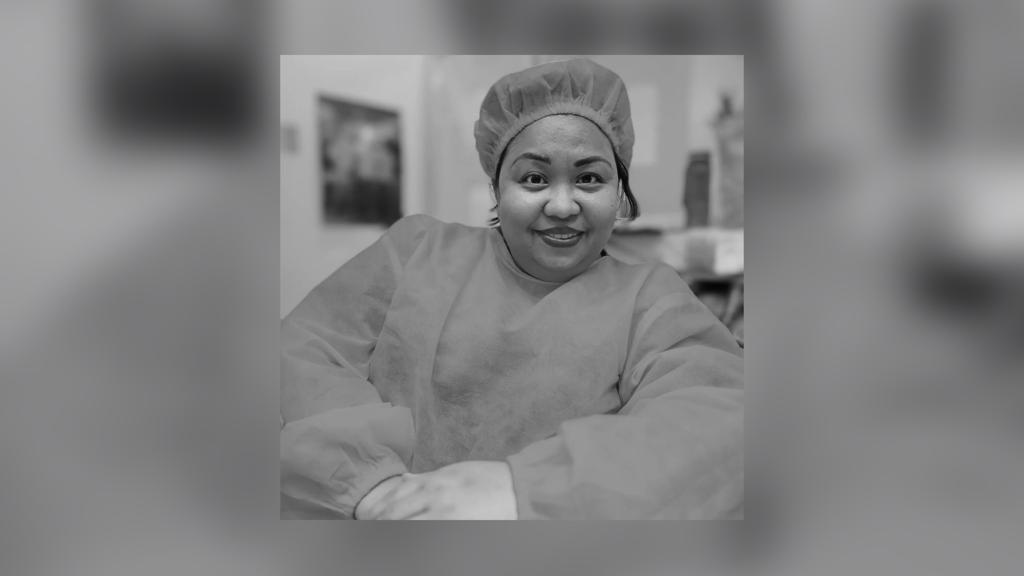 A Filipino nurse has died of coronavirus disease (COVID-19) without ever receiving her hazard pay, which according to her daughter amounts to PHP150 a day.

In a post by netizen Joie Cruz, she said her mother Tess—who has been working as a nurse for the past 10 years at Cainta Municipal Hospital—has passed away from the disease last month.

“A few months before my mom passed away, she’s been telling me about how long she and her co-nurses had been waiting for their COVID hazard pay,” the netizen shared.

READ ALSO: Health workers to Duterte: It’s not a call for revolution, it’s a call for help

She added that her mother aimed to use the hazard pay for her younger sister and her Groiler Home Learning Materials. According to Cruz, Tess and her co-workers were expecting to get PHP30,000 worth of hazard pay a month based on the PHP500 daily rate for frontliners. This, she said, was in line with the announcement of the Department of Health.

When Tess died, and Cruz went to the hospital to get her mother’s claim benefits, the hazard pay turned out to be PHP150 a day—or a total of over PHP7,000.

“Apparently, the COVID hazard pay of the nurses in their public hospital has been reduced to just PHP 150 per day and on top of it were deductions that were not even properly explained by the hospital administration,” she said.

She said that while they are willing to forgive, they won’t forget this experience, and that they plan to hold those involved accountable.

“This fight is bigger than my Mom. This fight is not just to honor her memory, but more so, to help the living—our exploited healthcare workers who are continuously deceived and treated like garbage by people in power,” she said in another post.

SEE ALSO: Duterte challenges doctors to stage a “revolution” against him