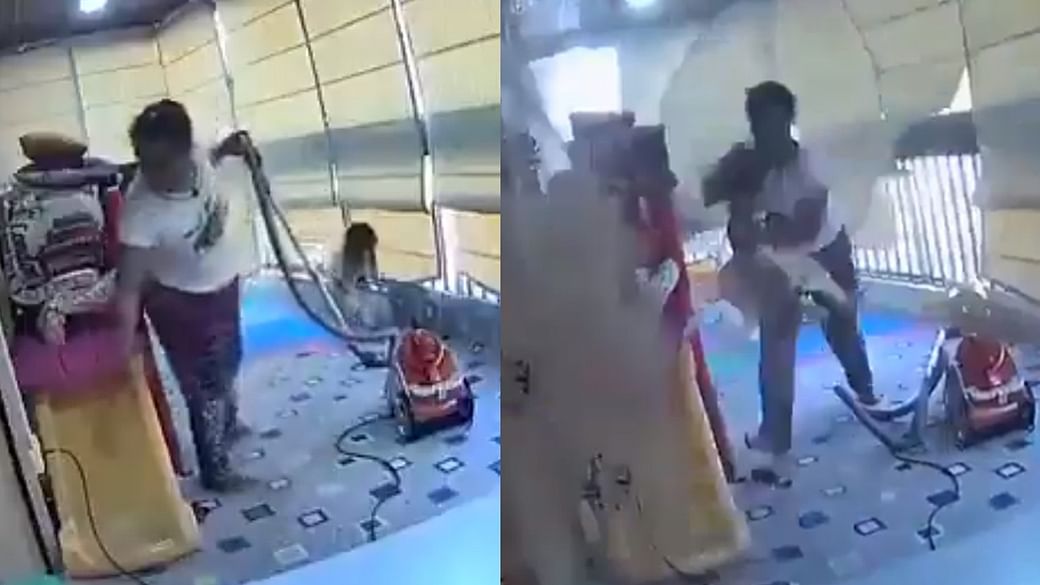 A migrant worker saving a toddler from the force of impact of the explosion in central Beirut on Tuesday was captured on camera.

Footage of the woman shows her cleaning the veranda of her employer’s house. She was about to unplug the vacuum cleaner she was using when the blast happened.

As seen in the video, she quickly grabs the toddler playing on her background. Netizens hailed this woman as a hero for saving the child.

The video has been doing the rounds online and left people applauding the nanny’s presence of mind and heroism.

Another footage emerges on social media showing a father also protecting his son by hiding him under the table after the blast rocked their apartment.

The video shows dust falling from the ceiling of the apartment as the explosion created temblor.

According to a report by CNN, buildings as far away as 10 kilometers (6 miles) in the outskirts of Beirut have also been damaged.

The blast site was near the St. George Hospital and several government offices and landmarks.

Save The Children organization is currently deploying teams to help out locate missing children. 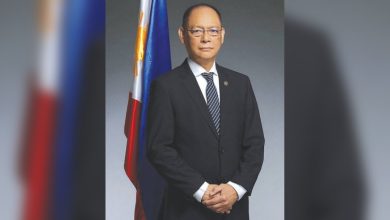 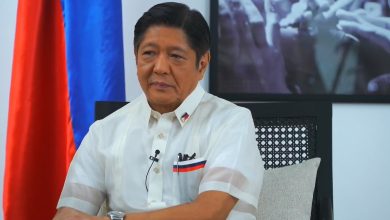 This website uses cookies to improve your experience while you navigate through the website. Out of these, the cookies that are categorized as necessary are stored on your browser as they are essential for the working of basic functionalities of the website. We also use third-party cookies that help us analyze and understand how you use this website. These cookies will be stored in your browser only with your consent. You also have the option to opt-out of these cookies. But opting out of some of these cookies may affect your browsing experience.
Necessary Always Enabled
Necessary cookies are absolutely essential for the website to function properly. These cookies ensure basic functionalities and security features of the website, anonymously.
Functional
Functional cookies help to perform certain functionalities like sharing the content of the website on social media platforms, collect feedbacks, and other third-party features.
Performance
Performance cookies are used to understand and analyze the key performance indexes of the website which helps in delivering a better user experience for the visitors.
Analytics
Analytical cookies are used to understand how visitors interact with the website. These cookies help provide information on metrics the number of visitors, bounce rate, traffic source, etc.
Advertisement
Advertisement cookies are used to provide visitors with relevant ads and marketing campaigns. These cookies track visitors across websites and collect information to provide customized ads.
Others
Other uncategorized cookies are those that are being analyzed and have not been classified into a category as yet.
SAVE & ACCEPT
995 shares
Close