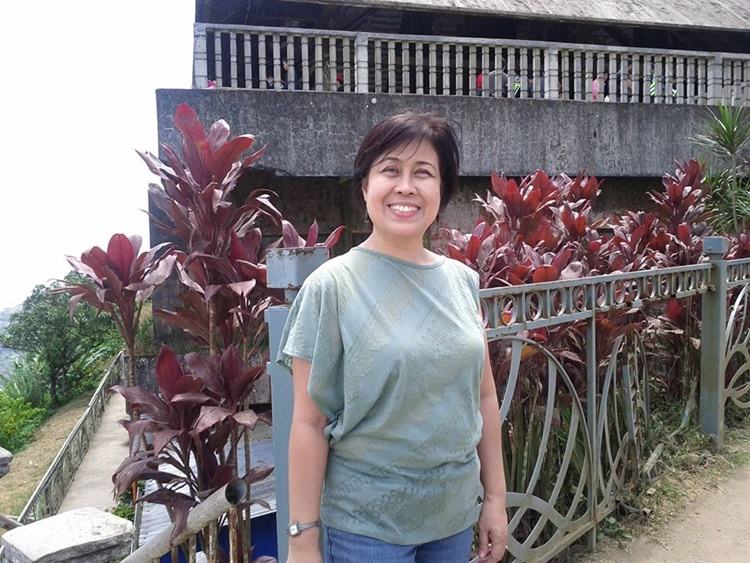 After missing for four years, a woman has been found dead inside the septic tank of their house in Cavite, with reports stating that the suspects for her death include her daughter and her daughter’s boyfriend.

Ma. Evelyn Sayos, 54, was found with several stabs in the neck as well as injuries from what is believed to be a hammer. The suspects were identified as her daughter Jhoanna Marie Sayos and its boyfriend Ronald James Rubi.

Sayos’ relatives reported to the police that the victim is missing. Their daughter initially claimed that Sayos went to Singapore after they had a fight.

After investigations, however, the two admitted to the crime

According to Dasmariñas police chief Police Lieutenant Colonel Richard Ang, Rubi hit the victim with a hammer. When he noticed that Sayos was still breathing, he ordered Jhoanna to get the knife and then stabbed her multiple times.

The police chief added that the crime stemmed from Rubi’s intense hatred towards Sayos.

SEE ALSO: Mum ran over by own son in Sharjah while parking vehicle