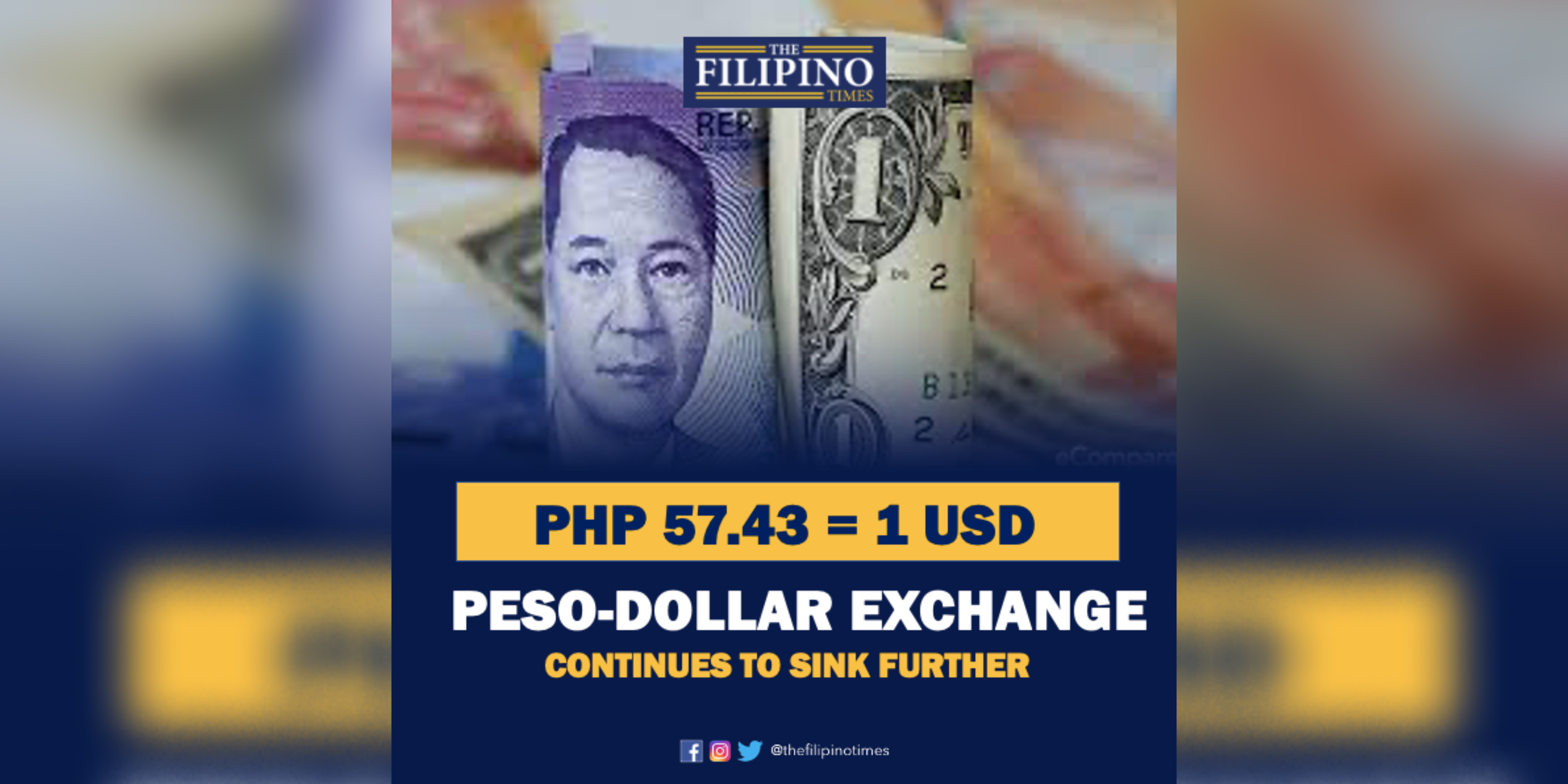 Those who will convert their money on land or gold they will not lose money, in the end they will earn money

The Philippine Peso closed at a new record-low against US dollar at P57.3 on Friday, September 16, according to the data of Bankers Association of the Philippines. 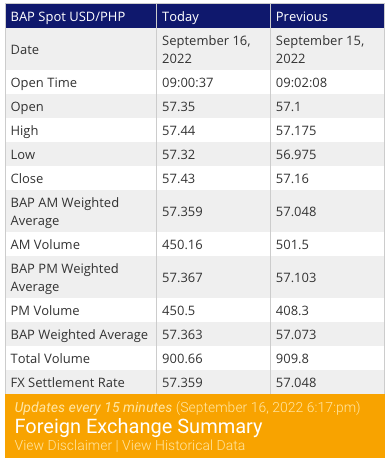 The closing exchange rate is a drop compared to the lowest rate recorded last September 8 at P57.18.

OFWs are maximizing the high exchange rates by sending more remittances back home. A global remittance company based in Dubai has seen a 6% increase of OFWs remitting funds to Philippines which coincides with the drop of peso value in an all-time low.

High exchange rates, should we celebrate?

While the current high exchange rates allow OFWs to either send more money to their families or save more dirhams for themselves, a seasoned Financial Advisor based in Abu Dhabi, Mr. Muhammad Abu Bakar, forecasted that considering inflation and other effects of peso devaluation to the Philippine economy, the value of money that OFWs send back home could only be as good as a breakeven.

“When OFWs are sending more money back home, it’s becoming more in numbers. In numbers, yes it is good. But on the other hand, if you calculate everything all the prices are going up as well – your groceries, fuel prices – everything. For a mere satisfaction, for some people, it is good. But in reality, it is bad,” Mr. Abu Bakar said.

According to Mr. Abu Bakar, the dip of the Philippine currency against US dollar is called devaluation and it “should be the first thing that you should worry about.”

“Whenever there is an inflation or a recession, the number one thing you should worry about is that whatever money you have in the bank is actually getting wiped out. And wipe out is the right word,” said Mr. Abu Bakar.

“You should not be worried how much you are able to save. Worry about where your savings is going. Don’t keep the cash, invest in something,” said Mr. Abu Bakar.

Mr. Abu Bakar advise OFWs that instead of keeping their hard earned money in the bank, they should convert their money to tangible assets.

“If you are keeping 10,000 dirhams of P100,000 back home, that money is actually not increasing. It’s a loss for you if are keeping currency. But on the other hand, those who will convert their money or bank balances to an asset, for example gold or a land, which will not depreciate a lot, in the end, you will earn money,” he said.

In UAE, buying gold has become more convenient than ever as majority of credit card companies are now allowing people to buy gold in 0 percent installments. Other examples of assets that he gave for OFWs are vacation homes that you can use as a business or a commercial property which can give you a passive income.

He explained further that unlike other commodities, gold serves as the basis of wealth of majority of countries.

“Everything should be compared in its amount of gold. That’s why federal reserve of ll countries is being compared to the gold reserve.

While a lot of digital commercial ads promote trading, Mr. Abu Bakar cautions OFWs in investing their savings in risky online trading websites and only invest in stocks if you understand it.

“The reboot button is there. You don’t want to fall your savings primarily on currencies, risky investments like online trading, crypto currencies. Invest in something more reliable,” said Mr. Abu Bakar.