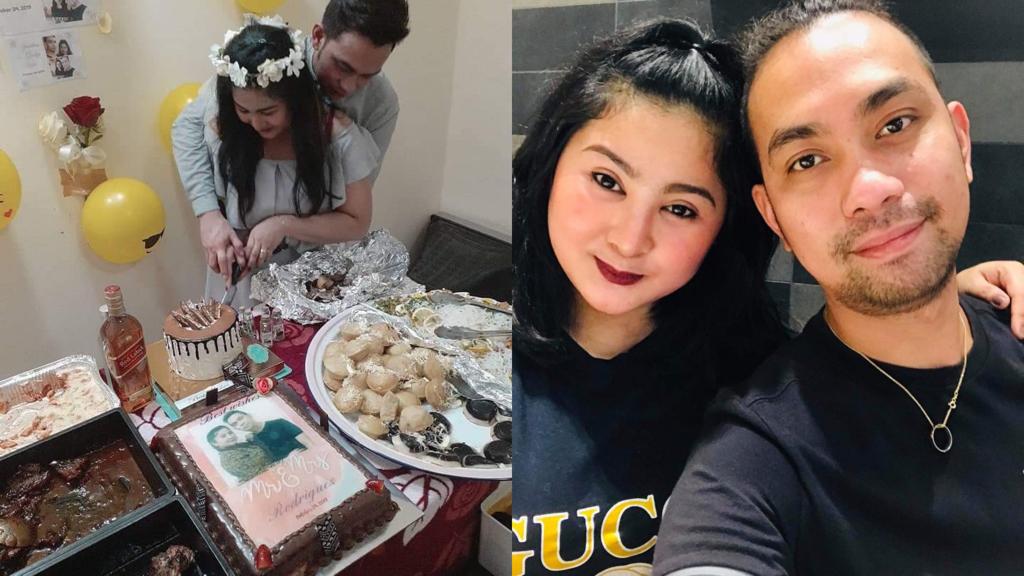 Digitalization has changed the way people live—from how we work, how we interact, how we connect, and even how we date.

Yes, even romance has been transformed by the digital age. Fleeting now are the days of letters and poems, or meeting your partner only through chance encounters at libraries, transportation, and coffee shops. You don’t even need friends and loved ones to set you up on blind dates anymore. With just a few swipes and taps, your soulmate could now be just around the virtual corner.

However, while there are tons of dating apps nowadays that allow netizens to easily access and find love in just a click, there are also those who discover the love of their lives in a more unique approach—online games.

UAE-based expat Gladys Rodriguez, 31, said she never thought she would meet her husband Jonathan at something she only considers as a past-time—Mobile Legends.

She said she got into the game three years ago, and met the character of her now-husband on the virtual field, where they are part of the same squad.

As if their love has been written in the stars, Rodriguez said that they were able to personally meet when they became workmates that same year. 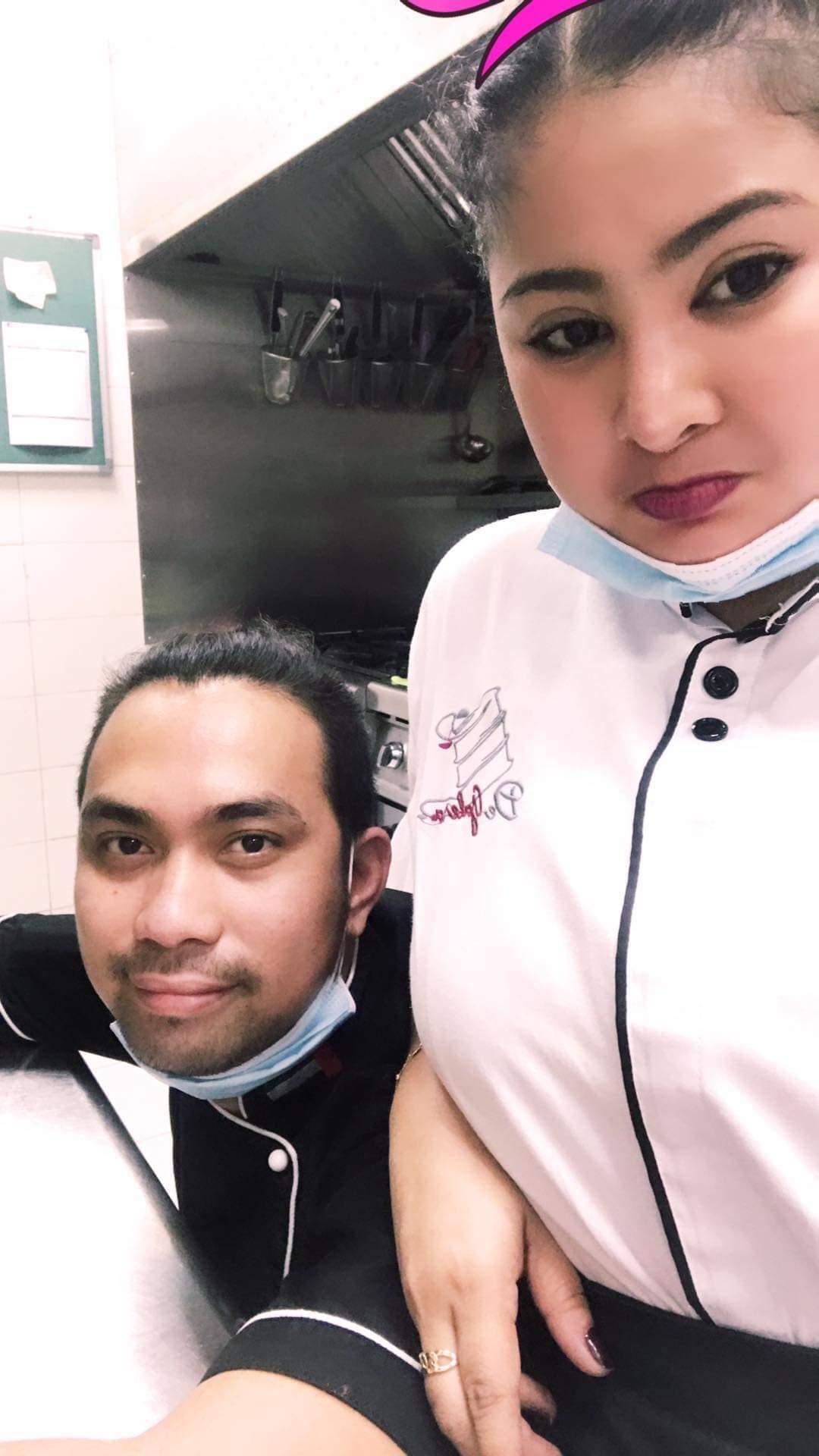 She said they became friends for about two years before they admitted their feelings for each other, and eventually got married in October last year—just months after they got together.

She said that while they met thrugh the game, it also sometimes becomes their source of little quarrels, particularly when she wanted more time from here.