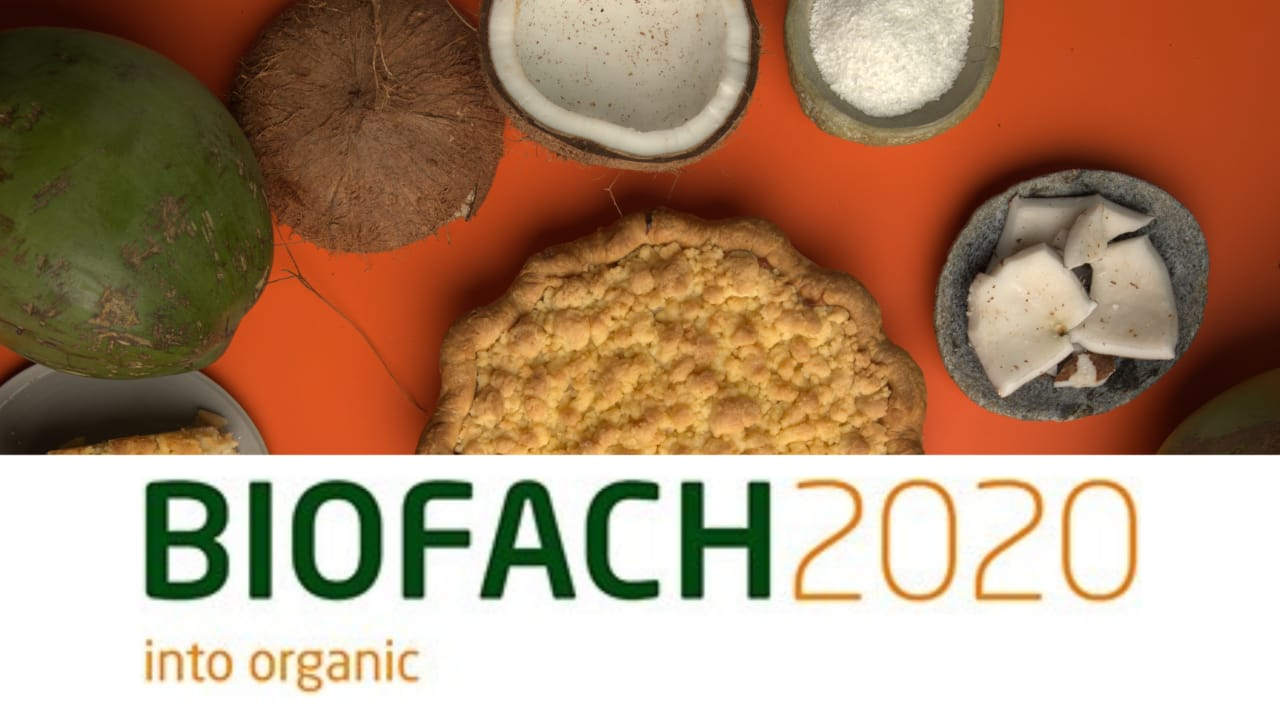 The Philippines will showcase organic, healthy and natural selections from nine food producers and manufacturers through a country exhibit in the 31st edition of Biofach on February 12-15, 2020, at the Hall 3-A of the Exhibition Centre Nuremberg, Germany.
Nine Philippine companies that will showcase their products in Biofach are led by the Department of Trade and Industry (DTI), through the Center for International Trade Expositions and Missions (CITEM), in coordination with the Philippine Trade and Investment Center (PTIC) in Berlin, as per a report from the Philippine Information Agency.
“We are kicking off our 2020 export promotion activities for the food industry with a comeback to the world’s leading platform for organic food in line with DTI’s renewed thrust in elevating the country’s globally competitive food products from the organic, healthy and natural segment,” said Abdulgani Macatoman, DTI Undersecretary for the Trade Promotions Group.
CITEM Executive Director Pauline Suaco-Juan said the Philippines first participated in Biofach through CITEM in 1996 resulting in initial orders of coconut oil-based herbal soap and was succeeded in 1999, which garnered an initial order of US$80,000.00 mostly for banana chips.
“As CITEM leads next year’s delegation, the FoodPhilippines pavilion will be located in a new area, Hall 3A, which is near to a main entrance and is clustered together with other exhibits from Southeast Asia,” Suaco-Juan said. “Majority of what we will showcase in our return to Biofach are coconut products with six out of our nine companies being coconut producers and manufacturers.”
The Philippines is known as the second largest coconut producing country in the world. In 2017, the total export amounted to US$1.51 billion with Netherlands and US as the top importing countries, according to the International Trade Centre (ITC). Among the coconut products exported include coconut oil (CNO), desiccated coconut (DCN), copra meal and oleo chemicals.
The country is currently the number one supplier of coconut oil to Germany. Philippine exports to Germany generated US$2.62 billion in 2017, more than half of which came from sales of coconut oil.
Under the FoodPhilippines pavilion, visitors will be able to taste a wide range of coconut selection such as virgin coconut oil (VCO), medium chain triglycerides (MCTs) oil, coconut water, coconut sap, vinegar and vinaigrette, coco syrup, sugar and flour, desiccated coconut, coconut cream and coco crisps. Also featured in the pavilion are banana chips, cacao chips and muscovado sugar.
Nine companies that are set to bring organic, healthy and natural goods are the AG Pacific Nutriceuticals Corporation, Brandexports Philippines, Cardinal Agri Products, CJ Uniworld Corporation, Filipinas Organic Coconut Product Corp., Lao Integrated Farms Inc., See’s International, Raw Brown Sugar Milling Co., Inc. and Tongsan Industrial Development Corporation.
Suaco-Juan noted that all organic foods and non-food products that will be exhibited are certified under the European Union (EU) Organic Regulation and passed the International Federation of Organic Agriculture Movements (IFOAM) accreditation guidelines.(DTI-CITEM)
Biofach is the world’s leading platform for organic food and products with segments ranging across fresh and frozen food, cooking and baking products, snacks and sweets, drinks, food supplements, among others. In 2019, a total of 51,500 visitors and buyers converged. There were 3,273 exhibitor companies from 98 countries, which included 284 exhibitors for Vivaness, the leading trade fair for natural personal care and wellness. 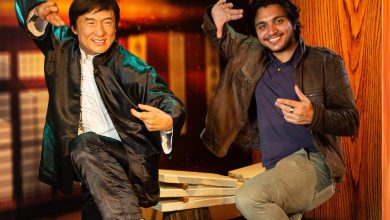 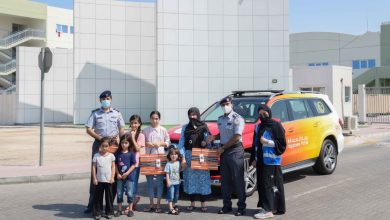 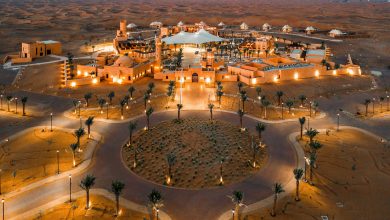 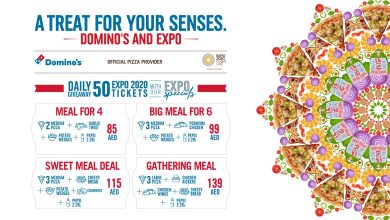 Domino’s, the Official Provider of Togetherness at Expo 2020