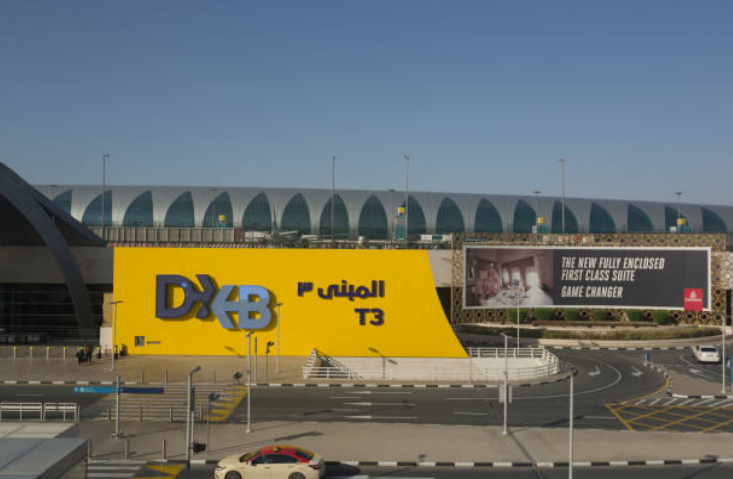 Dubai Airports has pledged to do its part to rid the planet of single use plastics by announcing its intention to ban them from consumer spaces at the world’s busiest international airport effective January 1, 2020.

Every year Dubai Airports recycles over 43,000 tonnes of paper, glass and other waste to limit its impact on the environment. Over the past six months alone, Dubai Airports collected and disposed of 16 tonnes of single use plastic bottles and bottle caps.

“At an airport that hosts some 90 million people per year, we believe we can make a tangible difference by reducing and ultimately eliminating single use plastics in consumer spaces,” said Eugene Barry, Executive Vice President, Commercial at Dubai Airports. “Today we are making a commitment to work with all of our concession and hospitality partners to achieve that goal effective January 1, 2020.”
As a sign of that commitment, last week on World Environment Day Dubai Airports collaborated with over 106 businesses operating at DXB to showcase the positive impact that can be made by eliminating practices and materials that can harm the environment. A variety of measures were put in place including banning plastic utensils, bags and paper receipts.

One of the most over-used single use plastic included in the elimination efforts is straws, and in just one day the pledge prevented the distribution of over 150,000 straws. That’s 30,000m worth of plastic which is a very good step in the right direction. 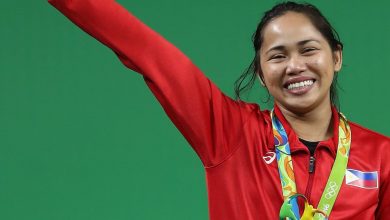 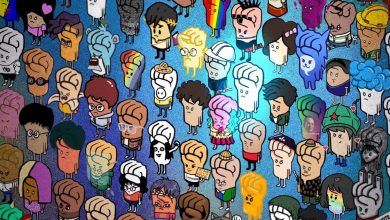 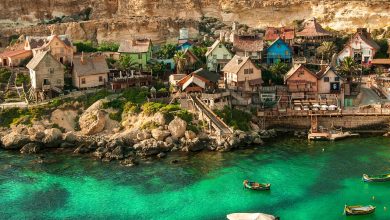