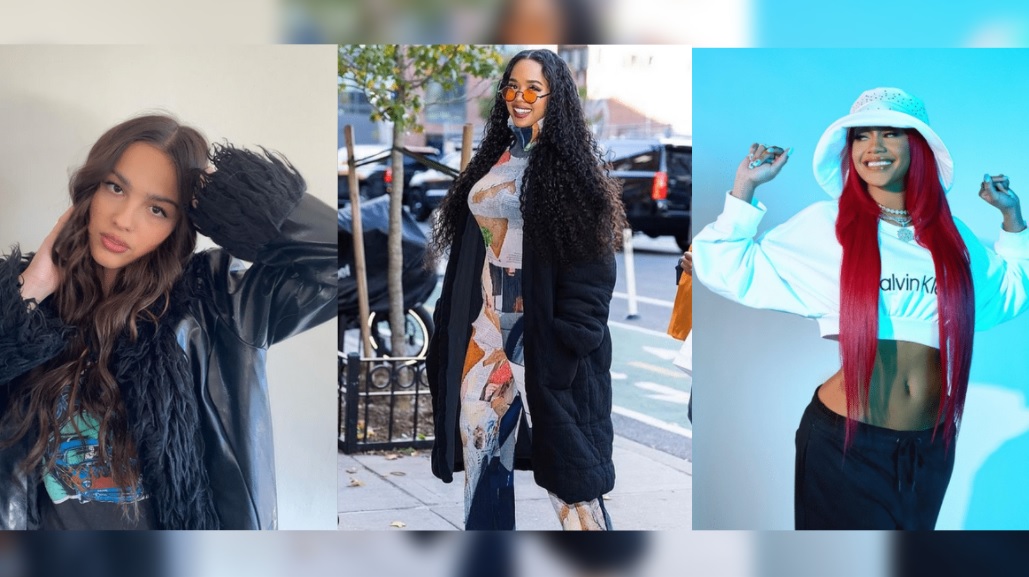 Filipino-Americans Olivia Rodrigo, H.E.R and Sawetie have been nominated for the Grammy awards.

Olivia Rodrigo became the first Filipina nominee and second-youngest artist to be nominated for all four categories.

The 18-year old breakout star of the year was nominated for her debut album, “Sour” and for the hit single, “Driver’s License”, for Album of The Year, Record Of The Year.

A singer-songwriter who was born in the San Francisco Bay Area H.E.R., received nominations for her debut album, “Back of My Mind”.

Earlier she made Oscar history when she won Best Original Song for ‘Fight For You’ from ‘Judas and the Black Messiah’.

She is the only Filipino woman to win the category. (AW)