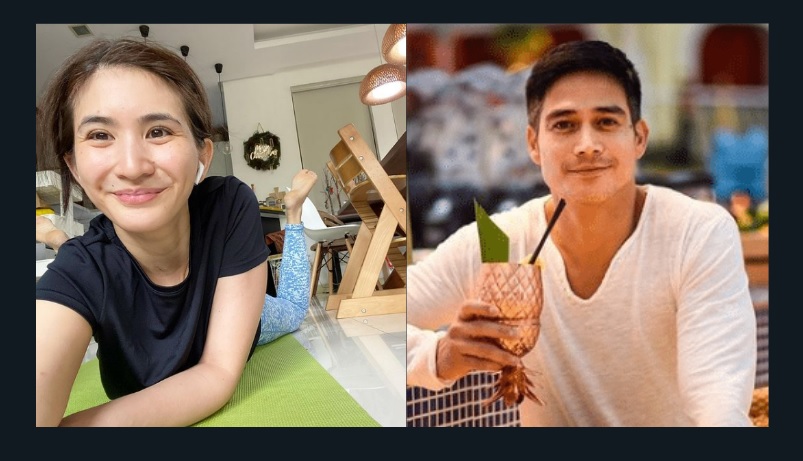 Former Kapamilya actress Rica Peralejo opened up about her past relationships in the show business which includes Kapamilya heartthrob Piolo Pascual.

In her Youtube channel, Rica said that they played sweet music together but the relationship had no label.

Both actors starred in the 2006 teleserye ‘Sa Piling Mo’ in ABS-CBN.

“Yes and no. Yes in a sense na ang deep naming dalawa with each other but we never put a label on ourselves. Never namin binigay ‘yon sa isat-isa,” Rica said.

Rica said that she chose not to go on public back then about their relationship.

“Hindi rin kami umamin sa public about dating or liking each other. I’m not sure kung umamin siya but ako I don’t recall saying because I was asked by several reporters about it. Never kong sinabi na, ‘oo kami.’ I remember hindi ko talaga alam kung anong meron kami but it’s clear to us na we really like each other a lot,” she added.

Rica also said that she and Piolo talked about being husband and wife back then.

“We would talk about the future, being a husband and wife. But you know, I did also that with Bernard. Ganon naman if may somebody ka that you want to be serious with eh,” Rica said.

Rica added that she’s open to returning to showbiz if there will be opportunities for her.