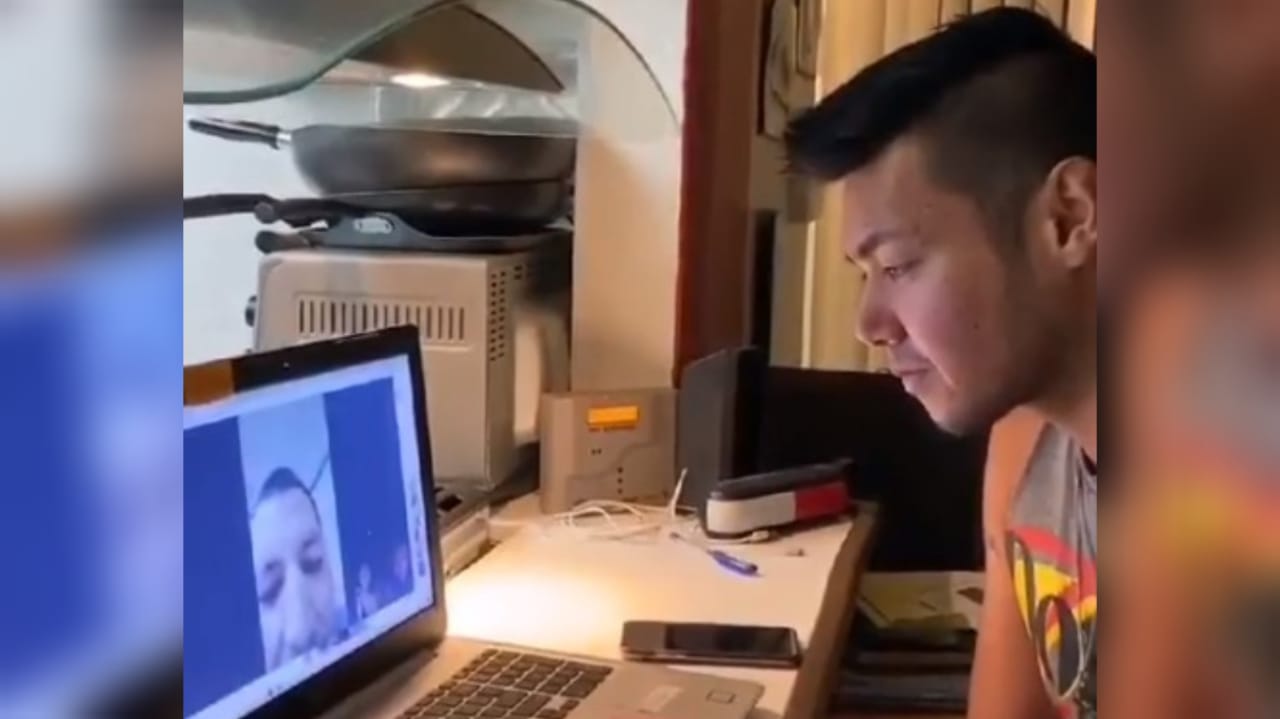 Embattled actor John Regala finally met with his son, John Paul Kieffer or John Regala Jr. after almost two decades since they last saw each other.

The younger Regala moved to the United States in 2002 with his mom and Regala’s ex-wife, Aurina Manansala Hunt. The couple had already been separated when Aurina flew overseas, as per reports from ABS-CBN News.

“I’m very happy that I am talking to you. Before I lose hope, my son never noticed me. But it is okay, as long as he is in good hands. But now I am proud of you, very very proud of you,” said Regala.

The action star also said that his son is his inspiration whenever he receives treatment at the National Kidney and Transplant Institute due to three overlapping diseases: Liver cirrhosis, gout, and diabetes.

He hopes there will come a time when he gets to meet his son personally.

“When I go to the hospital, you are my inspiration to be strong enough, you know and I will wait for you here. Okay? If you think I forget you, no. I love you, because you are my only son. I’m sorry we’re apart. I didn’t abandon you, I never abandon my children, I love you always remember that,” said Regala.

Regala also expressed his gratitude for his wife’s current husband who has taken care of them ever since.

“And I thank Mr. Hunt for taking care of you, for being a good boy. I thank him very much. I will do my part here, I will run so fast to make up to you,” said Regala.

Regala’s photos recently went viral after netizens posted several photos of him in a poor condition when he was on his way for medical treatment. He suffered from weight loss and struggled to speak as he hadn’t eaten well for almost two weeks. 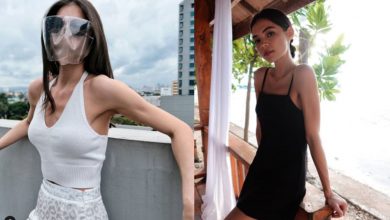 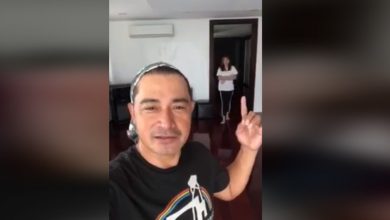 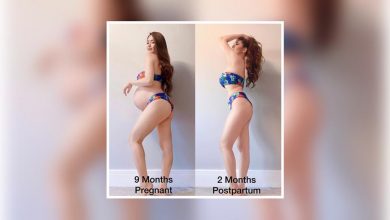