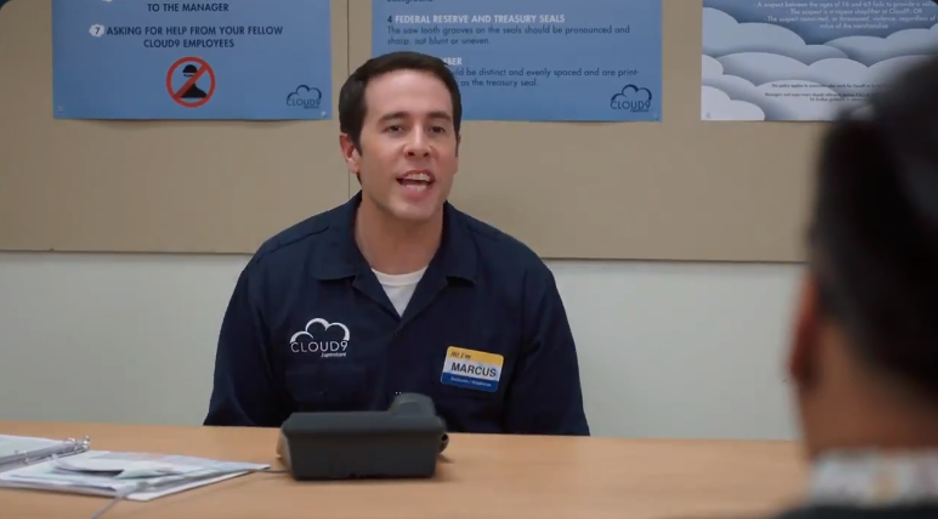 A teaser of American series ‘Superstore’ showing two characters arguing in straight Tagalog went viral on social media.
Filipinos were thrilled to watch the two characters, Mateo Liwanag and Marcus White, in a heated argument on the show’s 13th episode titled ‘Favoritism.’
The clip was posted in the sitcom’s official account on Twitter with a caption, “Mateo and Marcus arguing in Tagalog is everything we never knew we needed.”

Mateo and Marcus arguing in Tagalog is everything we never knew we needed.
Stream last night’s #Superstore now: https://t.co/rvdakMwMTU pic.twitter.com/8DHoqiRqyh

The two were showing off their skills for a position they are vying for when Mateo lost his cool and called out Marcus.
Marcus responded and two ended arguing in Filipino.
‘Superstore’ is a situational comedy that revolves in the story of employees who work at the fictional store called Cloud 9.
Some netizens praised Jon Barinholtz (Marcus) delivery of his Filipino lines.
The character of Mateo, meanwhile, is portrayed by Filipino-American actor Nico Santos, who also appeared in Crazy Rich Asians.