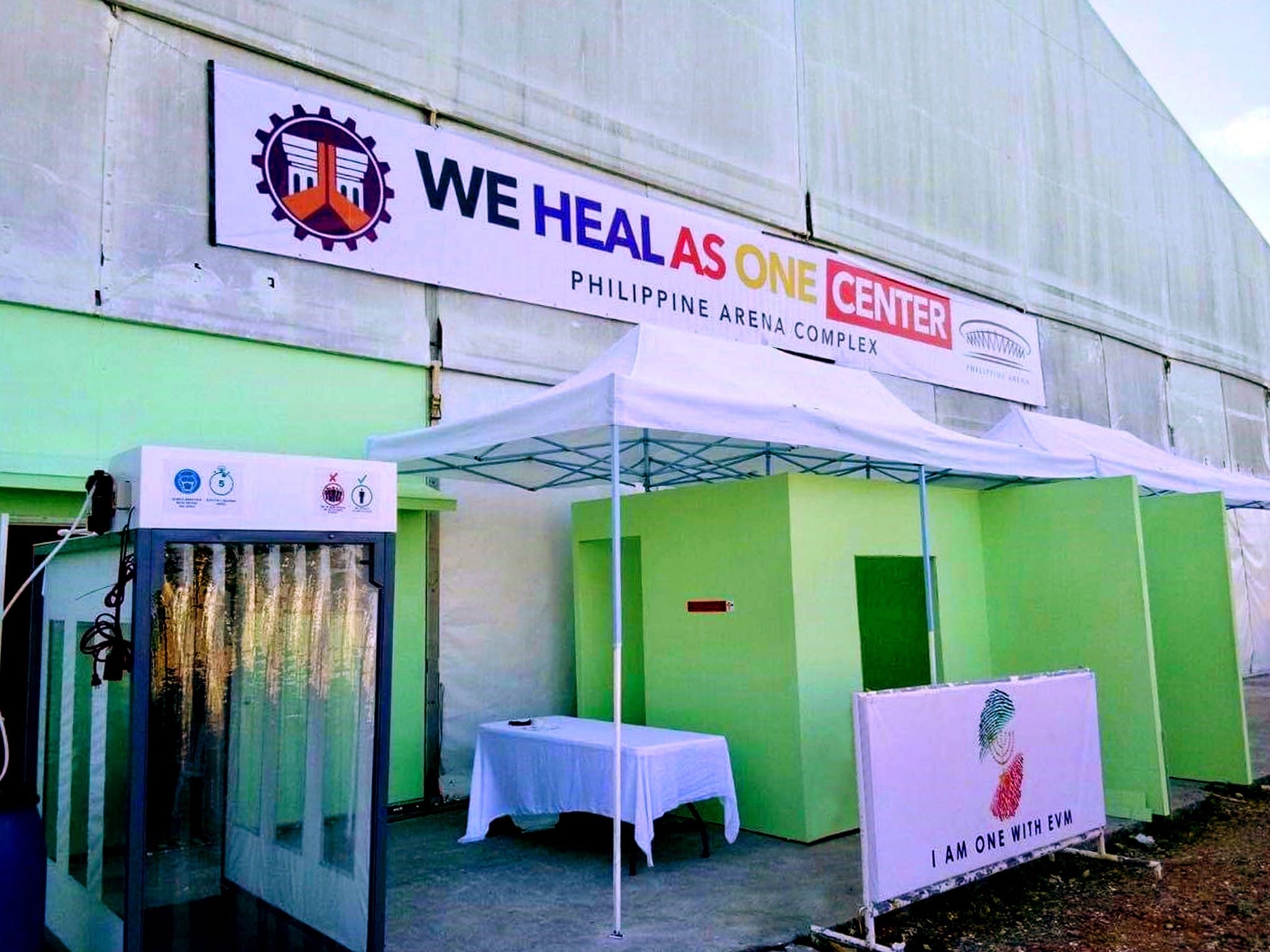 National Task Force (NTF) on COVID-19 Chief Implementer Secretary Carlito Galvez Jr. revealed that over 19,870 OFWs are still at quarantine centres at Metro Manila.
Out of the entire 30,809 OFWs who have returned to the Philippines since January, 11,030 have already been sent back home.
The OFWs who remain at quarantine centres are those who are yet to be tested, those who are waiting for their results or those who are waiting for the government to facilitate their transportation towards their homes.
An estimate of 27,000 OFWs have already tested negative for the disease while 515 have been confirmed as positive COVID-19 cases. The Philippine Red Cross leads the country in the number of tests done for OFWs and Filipinos in general, conducting around 45% of overall COVID-19 tests around the country.
Galvez states that testing for OFWs and other Filipinos experienced delays after several staff members from the Research Institute for Tropical Medicine (RITM) tested positive for COVID-19.
Galvez estimates that another 42,000 OFWs will soon arrive in the country between May and June and has relayed to President Rodrigo Duterte that the Inter Agency Task Force on Emerging Infectious Diseases (IATF-EID) is already devising ways on how to expedite the return of the OFWs towards their respective provinces.
NTF COVID-19 Chief Implementer Galvez states that a special task force dedicated for the repatriation of the OFWs will comprise of representatives from the Department of Transportation, Overseas Workers Welfare Administration, Department of Tourism, and the Department of Foreign Affairs.
Labor Secretary Bello has stressed that they are currently looking into facilitating the repatriation of OFWs by opening airports at Cebu, Clark and Davao.